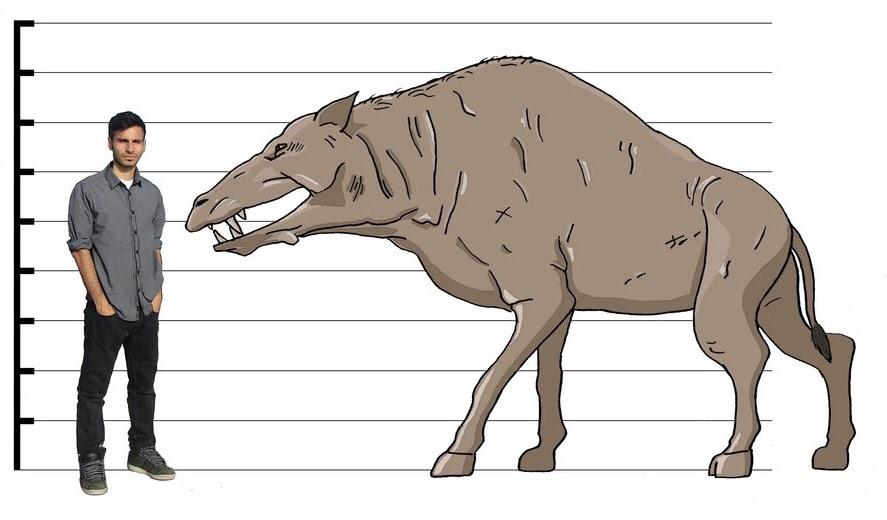 Any mammal can be domesticated.

The key is to obtain new born young, raise them around humans and familiarize them with human interaction by weaning them and feeding them, even if as they mature not all their food is obtained directly from humans.

Once you've started this process you simply weed out the more aggressive or overly fearful juveniles and bred from the more passive and less aggressive survivors. For example foxes are wild animals yet modern experiments have shown they can be fully domesticated within a few generations by applying these simple rules.

The key problem with this process however is size. The larger an animal is the longer each generation lives and the longer it takes to domesticate them. So there has to be a really strong incentive to domesticate large animals. Historically in most cases this was for use as food (e.g. pigs/sheep etc) or alternately as beasts of burden (e.g. horses).

So if we're a talking a proto-historical setting like for instance a similar period in history to when horses were domesticated it could take a couple of centuries or more to achieve full domestication. Presumably at first as food but then later as the captive population became both abundant and tame as transport (or both). This is because once you've domesticated a species you can start selectively breeding it for the purpose you want. As meat animals? You might breed it to be smaller in stature with a larger bulk e.g. similar to domesticated pigs. As pack or riding animals? You breed for larger size and greater endurance.

Both are possible but will take additional time, perhaps centuries after the animal is first domesticated because you are now not just breeding for passivity but also for some very specific genetic traits that will take time to achieve.

The only exception? Your try to domesticate Entelodonts in the 20th or 21st century and you have current or almost current scientific knowledge to accelerate the process as per foxes.

Not the answer you're looking for? Browse other questions tagged biology domestication zoology .

67
Is a pig-mounted cavalry possible?
9
How practical would war boars be?