How to survive out in Siberia, indefinitely?

In my story there is a worldwide apocalyptic disaster around the 2060s. And using helicopters, the Soviet Union’s most important military officials and political leaders and scientists, along with some robot protectors, retreat to Siberia, around this area 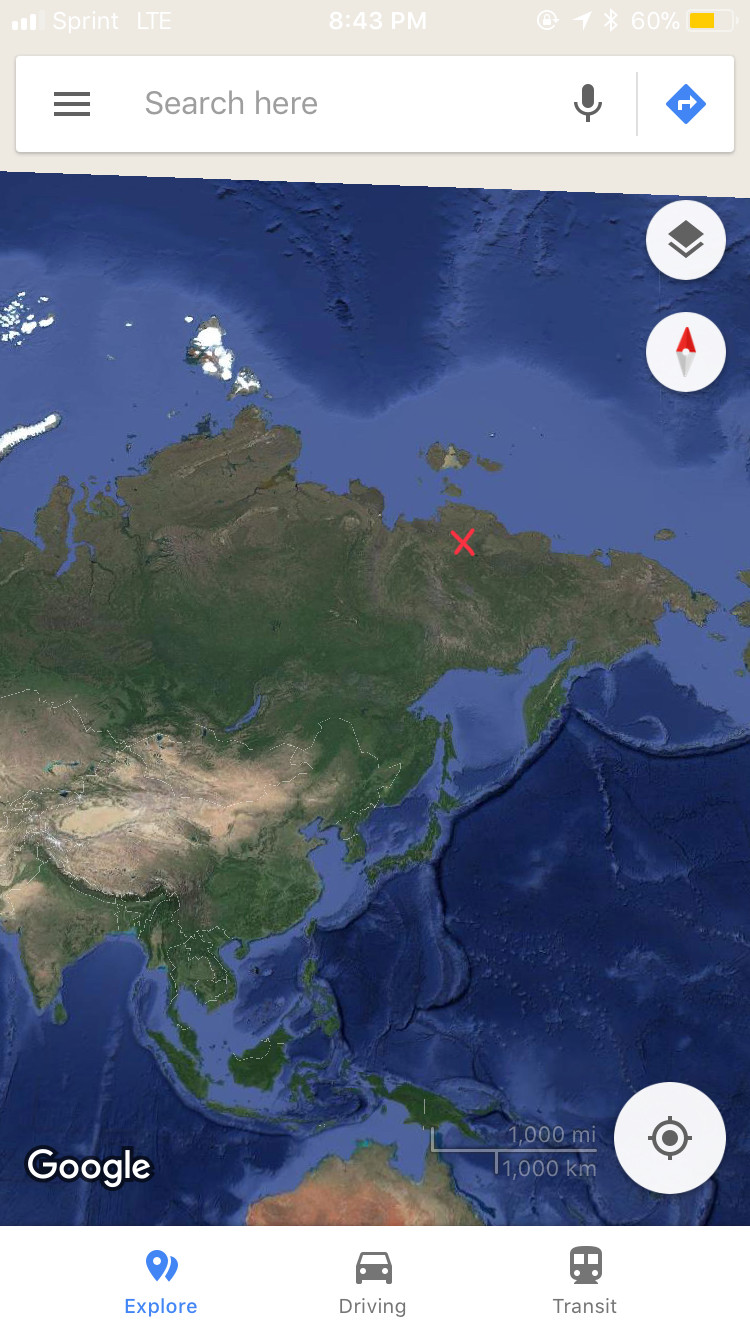 So, they now have to be able to survive in Siberia indefinitely, and can’t leave without getting lethal radiation doses or getting attacked by mobs of angry Russians. So, how could they get rid of all the problems they will face?

Stanley Kubrick figured this out 55 years ago.

"Mr. President, I would not rule out the chance to preserve a nucleus of human specimens. It would be quite easy at the bottom of some of our deeper mineshafts. The radioactivity would never penetrate a mine some thousands of feet deep. And in a matter of weeks, sufficient improvements in dwelling space could easily be provided."

"How long would you have to stay down there?"

"I would think that uh possibly one hundred years."

"You mean, people could actually stay down there for a hundred years?"

"It would not be difficult mein Fuhrer! Nuclear reactors could, heh... I'm sorry. Mr. President. Nuclear reactors could provide power almost indefinitely. Greenhouses could maintain plant life. Animals could be bred and slaughtered. A quick survey would have to be made of all the available mine sites in the country. But I would guess... that ah, dwelling space for several hundred thousands of our people could easily be provided."

"Well I... I would hate to have to decide who stays up and who goes down."

"Well, that would not be necessary Mr. President. It could easily be accomplished with a computer. And a computer could be set and programmed to accept factors from youth, health, sexual fertility, intelligence, and a cross section of necessary skills. Of course it would be absolutely vital that our top government and military men be included to foster and impart the required principles of leadership and tradition. Naturally, they would breed prodigiously, eh? There would be much time, and little to do. But ah with the proper breeding techniques and a ratio of say, ten females to each male, I would guess that they could then work their way back to the present gross national product within say, twenty years."

47
Could humanity survive the sun going dark?
14
Glass rot - could we survive it?
25
Automatic nuclear dead man's switch: How should such a device evaluate if a nation is wiped out?
3
how would you survive an asteroid impact?
23
The World's in Perpetual Winter. How Long Can Humanity Survive?
9
How do I justify viral zombies not dying out?
2
What could be an event which would wipe out most life on Earth and cause massive changes to Earth's ecology, but which humans can survive in bunkers?
20
How large would a mega structure have to be to host 1 billion people indefinitely?
2
How feasible would humans beings wiped out by plant aliens be?