Russia and France: Could they be allies?

So the War of 1812 is elongated so instead of lasting the 3 years it did in our timeline, it lasts 5 years.

The British are already at war with the French during this time. But part of Napoleon's army is sent to the South. The French are allies with the South. Here is the French empire at the time: 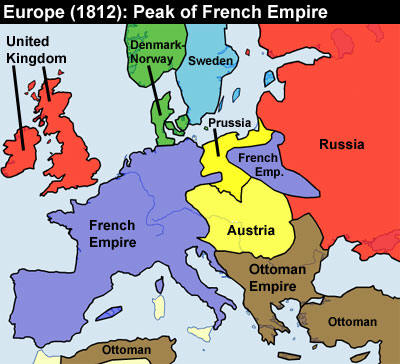 So, no reason why part of Napoleon's army can't be sent to the South since France has dominated Europe at this point. Except the Royal Navy which would likely obliterate Napoleon's army.

The British significantly hurt the North. In fact the North gets so much attention that the British don't really battle with France even though they are technically at war with France. Russia is also this way in the Napoleonic Wars for the most part. France is technically at war with Russia but Russia just acts as an observer state for the most part.

This treaty allows the French army that allied with the Americans in the South to stay in the South and spread Parisian French throughout the South. It evolves into American French over the years and becomes co-official with American English. The treaty also promises that the British won't hurt the north as long as they get to integrate Seattle Bay into Canada. There is a special part of the treaty for Napoleon and his family. Instead of being exiled in the middle of the Atlantic Ocean, they will be sent to the South. The South, since it is allies with the French, welcomes Napoleon and his family and lets Napoleon become the first King of the South.

By this time, parts of the French Empire were lost and Napoleon has been defeated at Waterloo. But France has pretty much its modern border at this point: 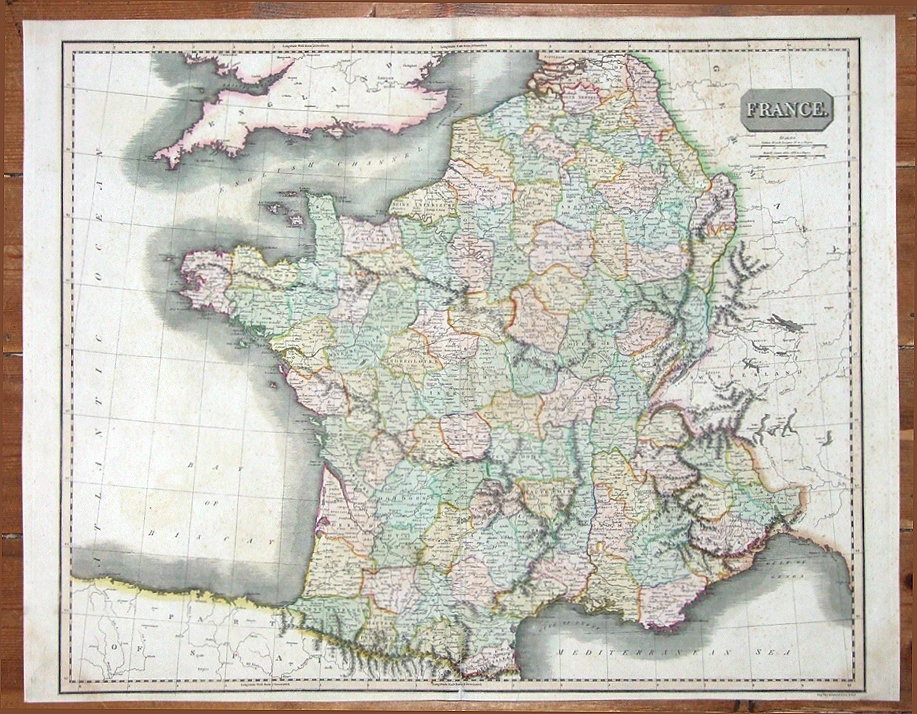 Why Russia is Needed

So I figured Napoleon would probably send around 20,000 troops to account for the Royal Navy and death from natural causes at sea. Russia would, if it became allies with France, probably send around 100,000 troops for those reasons + protecting Napoleon and his army. Now the Russian Navy has never been all that big because the seas it needs for a navy either freeze up(the one by St. Petersburg and the other sea closer to Korea both freeze), or would be controlled by the Ottomans which wouldn't let Russians through(the Black Sea).

So the only feasible way to get those 100,000 Russian troops to protect the French Army would be to send them by land, to France. A feasible route would be something like this: 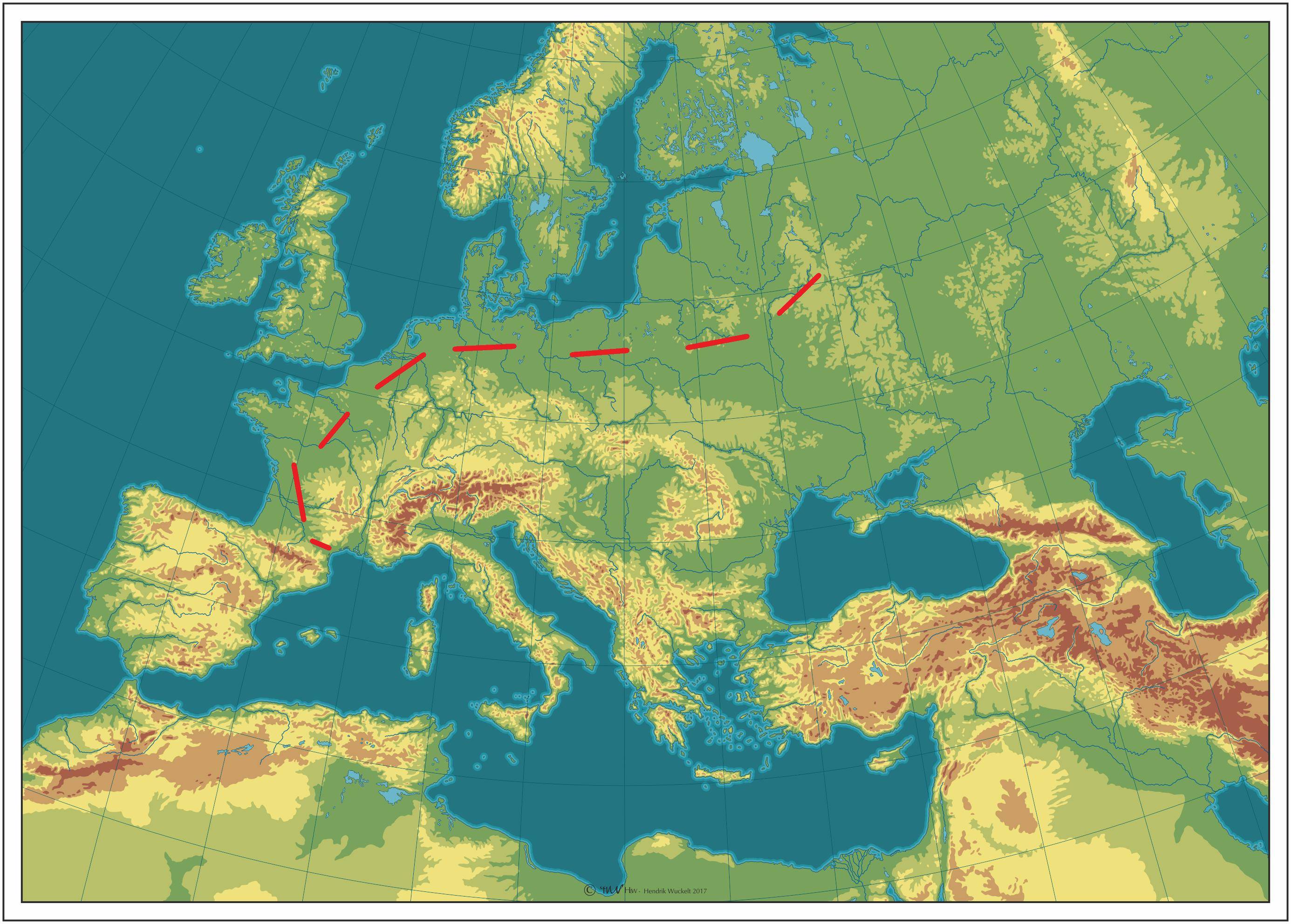 Very few mountains in the way on this route.

France would need to build all the ships for carrying both the Russian Army for protection and the French Army. But what I am wondering(besides the number of Russians who would need to stay behind for 5 years which I will ask about in a separate question) is how close or far the ships carrying the Russian Army would have to be to the ships carrying Napoleon and his army to protect the French Army enough for the majority of it to actually arrive at their destination in North America and would Russia ally with France if they knew the Royal Navy was a big threat to France if the French Army even tried to leave Europe?

So, I am checking up more details on Tilsit peace (of 1807) and its aftermaths that lead to the French-Russian war of 1812.

So, the window of opportunity is probably closed by 1810. An acceptance of Napoleon's proposal to a Russian princess in 1808 (for whatever reason) might fork a very different development of events. To backup up politics by economy: an improvement of wheat exports and a tighter grip on a blockade of the Britain would surely cement the French-Russian connections even more.

Russia and France were on very friendly terms right until Napoleon attacked Russia. @AlexP mentions the Treaties of Tilsit. Lev Tolstoy in War and Peace describes how Russian nobility very much respected and admired France, spoke French over Russian, and were very much shocked by the sudden war. So, if Napoleon remembers that Russia is cold, and decides not to attack it, they're allies.

Not the answer you're looking for? Browse other questions tagged reality-check warfare alternate-history or ask your own question.

3
What would the consequences in the Napoleonic Wars be had Napoleon conquered Egypt?
6
France wins the 7 Years War
5
What could Napoleon have done to keep his Empire intact?
9
What is the smallest change I can make to history to allow the French Empire not to fall?
5
Would a New France buy Greenland?
15
Could the IJA have mounted an invasion through Alaska in this alternate timeline?
0
Texas expansion: Military
5
Feasibility of this Alternate History scenario (WWII France)