Space is filled with all kinds of things that are unkind to cloth, such as dust and radiation, and they are the reason why sticking a nylon national flag on the moon isn't permanent.

In my world I would like my space pirates to compete for territories and even collaborate with corrupted government bodies, but that means they must leave their mark for a very long time. For this very reason they need flags — durable and easily noticeable flags that can withstand hundreds of years.

The tech level is 100 years from now and I have considered using holographic projection, but that might not work in empty space.

Question: What can I use to make a permanent flag (call it a "trademark" if you will, pirates aren't picky) that will mark a spot or territory planetside or in space?

Best flag, that any ship will notice is your ships' transponder signal.

Flags or even holograms are obsolete. Having a hologram would give away your location, but if you are a pirate, you want to appear out of nowhere, attack, plunder and disappear again.

The corrupt goverment would ignore pirate ships that turned off their transponders, so other ships can not detect them (in exchange for not attacking important cargo, I imagine) and pirates would disguise their ships as rocks and debris, when they are not looking for conflicts. (Checking for the rocks magnetism and power radiation can give away the disguise.)

A satellite (even small) in a stable orbit with a basic solar powered transponder would be a tell-tale sign to anyone that a planet/territory had been visited, and give information about the visitor. Destroying and replacing satellites (aking to masting and unmasting flags) would be a sign of transfer of ownership, and a careful traveler may avoid a planet/territory that had any kind of orbiting transponder at all (though an adventurer/pirate may not..) 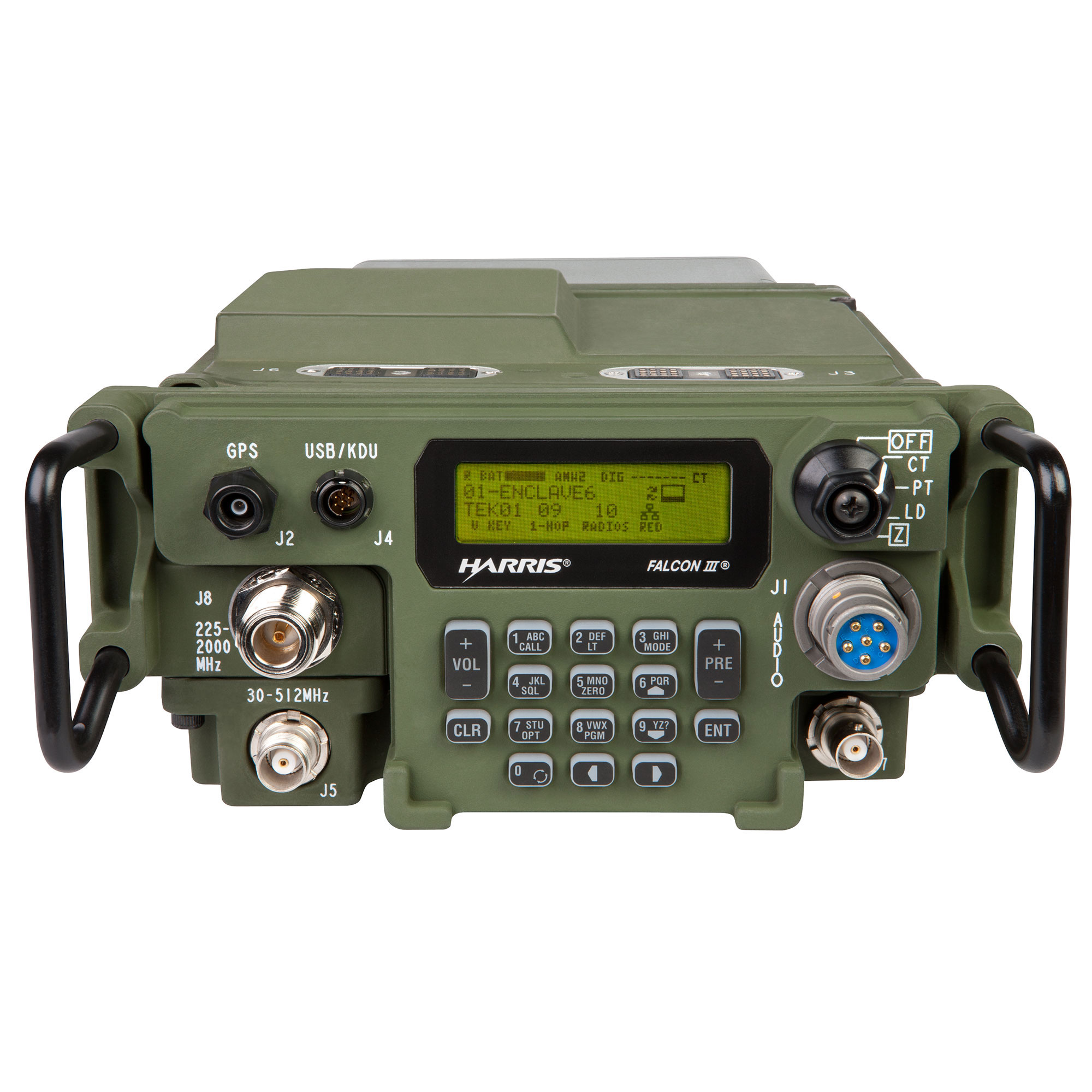 If your only goal is to have some kind of space age "I was here!" then you're not going to get any better than a radio hooked up to a small, long-lasting nuclear reactor. Just record yourself claiming the territory, set the radio to play that on a loop, and bury it in whatever moon or asteroid your heart desires. Bonus points for adding a nuclear anti-tamper charge to dissuade people from messing with your beacon.

Best Flag that you can get, that is permanent, noticeable specially from afar, and a sign of territory will be your Ship Insignia

Painting the hull of your ship with your insignia will be the noticeable flag, because as Molot pointed out, a regular sized flag will be unnoticeable in the moon, and when space debris falls on it, its over.

To iterate more about my reasons:

So you want a visible flag? So visible if it is spotted from afar, terror will strike the hearts of anyone who spots it. Specially if you are one of the ruthless pirate that lives.

As long as your ship is afloat, and it governs that area, anyone who approaches it and sees your ship, or ships will know that this area is owned by you.

It actually depends on how you protect your ship, as your insignia is attached to the hull. Any devastating blow might destroy it, so as a captain, you really have to take care of your ship.

The best part is, even though your ship gets destroyed, your crew killed and all your treasures are looted, you insignia will never fade on everyone's memory, specially if your one of the most terrifying or most honorable pirate that ever lived.

Flags were the primary means of communicating over distance at a time where radio didn't exist.

Pirates flags were psychological tools. Until the start of an engagement the pirates would fly a flag of convenience to allow them to close the distance without raising suspicion, then switch to either a red flag or a black flag.

Red flags traditionally were used as signals by the British navy to mean the ship was about to attack and the crew on the target vessel would be allowed to live if they co-operated, should they resist however, no quarter would be given. Over time pirate flags slowly evolved until arriving at the Black flag with skull and cross bones - the colour and design were both symbols for death, but also personalised so ships would be aware which notorious pirate was planning to attack allowing the pirate to leverage their fearsome reputation as well.

A radioactive brick with your insignia on it. Fairly easy to find, who the owner is will not be easy to see but that it is owned will be. There is a reason we use marker stones on earth. But really these will just be physical markers to compliment a digital network record.

In history it was not the first one to stick their flag on a piece of land that owned it, it was the first to do so AND return to register/record their claim, the future should be the same, otherwise people can just pull up your maker and put down their own and no one will be able to dispute it.

Radar or laser reflectors (like ones placed by Apollo that are still working on the moon) provide unmistakable evidence of visitation, and can have unique characteristics that can be used as a signature.

They have no moving parts, are purely passive, and can be made of robust materials. While we obviously we haven't proved them over 100's of years, there isn't any obvious reason why they couldn't last that long. Setup for some kinds can be as simple as dropping it so they could be easily used anywhere, on a planet with atmosphere transparent to at least one frequency, on airless bodies, or free space.

There is also the possibility for modifying the reflection to carry some data like RFID to carry more data though that requires local power which probably reduces the usable lifetime.

15
How could trading posts be defended against pirates?
4
How can my permanent force field let in guest while maintaining internal pressure?
13
On a permanent living quarters spaceship, how does one farm?
42
How can a space station prevent docked ships from irradiating each other or the station?
14
Preconditions for 'Classical' Space Fighters and Carriers
19
Is it necessary for spaceships to include reverse thrusters for deceleration in space?
0
Can cold thrusters be improved for work in space
14
How to stop space pirates from stealing goods using a teleporter, without breaking the bank?