Is there a way to govern an industrial zone with foreign population?

I have a country X that's rapidly growing and badly needs a work force nearby. Unfortunately for the business community population is deeply xenophobic and immigration is a non option. So the government decides on a consensus. There's a strip of low value desert land with coastline that is controlled by country X but contested by neighboring countries Y & Z. And X's claim to it is quite flimsy.

So they decide to make it an industrial zone for labor intensive products. The government brings cheap labor from poorest countries in the world, refugees, prosecuted minorities, anyone who could work under lowest wages. The government makes sure that they are from as many sects, nationalities and races as possible so they can't unify and ask for rights or god forbid independence.

The problem is governing all those people, since X could use few of its security forces and bureaucracy. The strip is not popular for citizens and beside citizens are very expensive, which defeats the purpose of cheap place nearby to make labor intensive staff.

What is the best way for X government to recruit apparatus from foreigners that will be loyal to it and do their job reasonably professional? By government apparatus I means police force, customs, city administration etc.

P.S. Don't mention China and offshoring, they want place nearby with cheap labor and that's governed by their own law and fallows their own standards. The neighboring countries are far to lawless and they don't want to outsource.

reality-check economy government
Share
Improve this question
asked May 5 '18 at 10:08

This is done in rich countries that want cheap foreign labor. Like yours!

Dubai has such a camp called Sonapur. 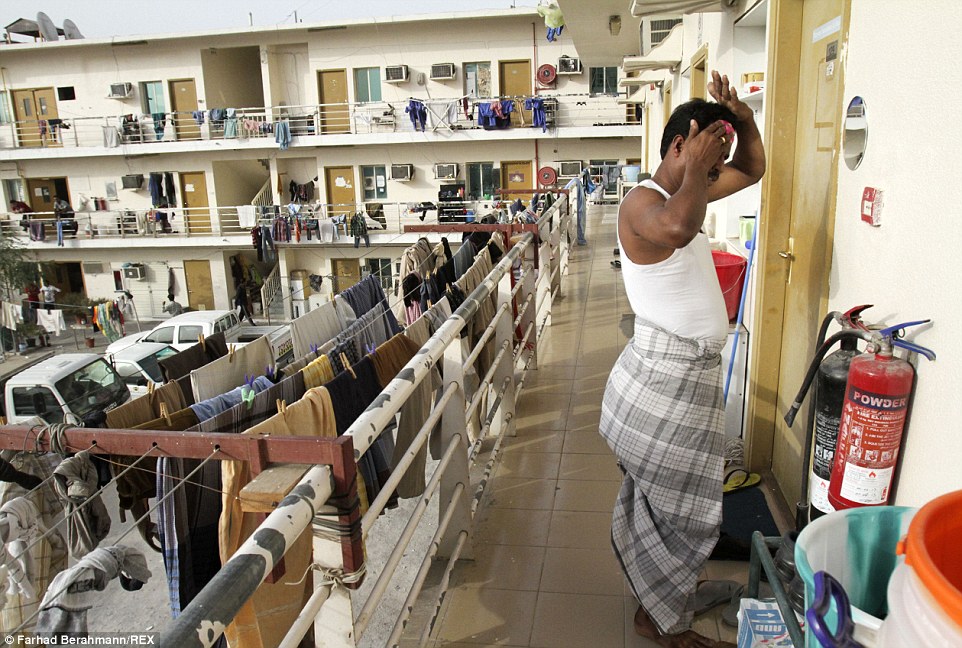 However, these sub-localities now house several collective labour accommodations and labour camps for the mainly South Asian labourers that service the industrial areas of Al Qusais, as well as construction workers who mainly support real estate projects south of Dubai Creek[citation needed]. This area is referred to as Sonapur (literally, Land of Gold in Urdu/Hindi) by expatriate labourers. Recently, living conditions in the collective labour camps were criticised by Human Rights Watch, as being "less than human". As a result of the criticism, the Dubai government closed down 100 labour camps that failed to meet basic standards set by the Dubai Municipality However in the past couple of years, Muhaisnah area has a number of new residential projects being constructed, mainly due to the Expo 2020 construction boom in Dubai.

As regards the question, govern them like you govern the rest of your territory. You can let the industries who employ the works administer the actual buildings.

Expat workers are not a particularly difficult group to govern. They are there to work, work, work. They stay at the pleasure of the government. The work and pay available is better than what they could get in their home countries. If one of them gets sick or does not want to work or makes trouble, send him back to his own country and get a replacement.

As regards the idea of a few each of many types of people, I think that depends on the labor market. I think that the Dubai workers are mostly from South Asia because those are the people who want to come work. Not many Swedes signing up for this. Another reason for cultural homogeneity - word of mouth. From my home, I cannot check this workers camp out and decide if I want to come. What if it is some terrible ripoff? But if I know my cousin is there and he is sending money home to my aunt, I know it is the real deal. Plus my cousin can show me the ropes when I arrive.

Last I do not think one needs to house the workers where the factories are. It might not be prudent to put a big investment like a factory on a contested strip of land. House the workers in your seaside strip and then bus them in to the factories inland or wherever they are optimally sites. 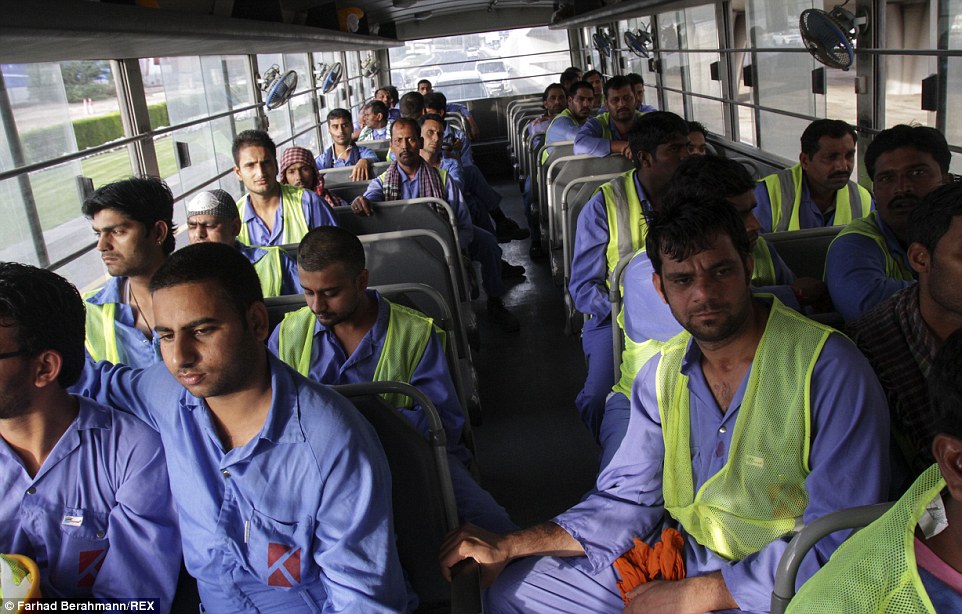 Plus this gives you more room for workers and more flexibility about where they work.

Not the answer you're looking for? Browse other questions tagged reality-check economy government or ask your own question.

24
In a world with magic, who would govern?
11
In a realm with limited magic, who would govern?
20
Medieval Europe With Modern Logistical Industrial Concepts
11
Is there a way to buy oil from a country under embargo?
3
Could there be a planet with a habitable zone in perpetual twilight without tidal locking?
3
Is there a way for a country to rebrand itself?
6
Is there any way to Terraform Ceres?
17
Is there a plausible way to build a pipette with medieval technology?
3
Help with Pressure, Winds, Precipitation and Climate Zone