What feature could more feasible evolve in a humanoid race, related to humans or not, that could be mistaken at first glance and/or conflated into by word of mouth exaggerating things, wings? 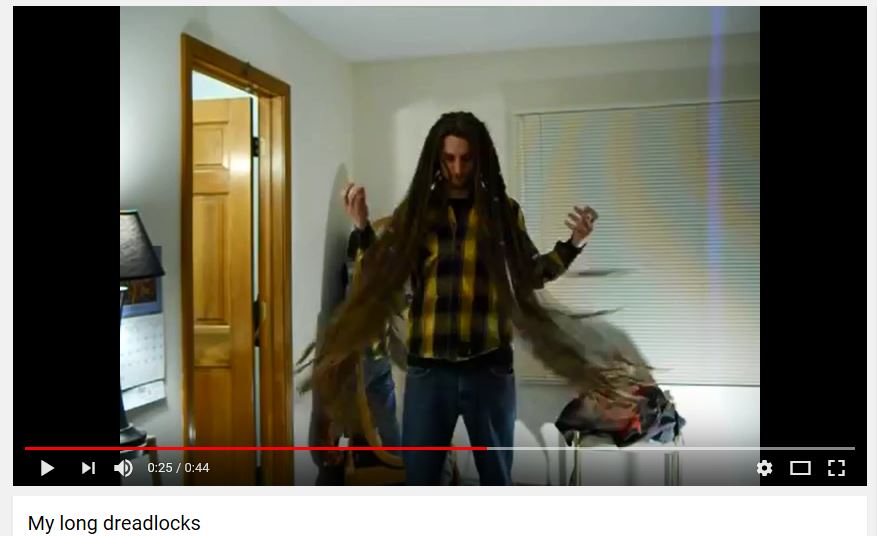 It is long. It can appear massive. It is attached. It moves with the wind. You can whip it back and forth.

Loose underarm skin. I know we're supposed to give more detailed answers on this forum, but I think that link really speaks for itself as a complete reply to your query.

Graham Hancock, crank pseudo-historian and writer of crap "history", had a theory that the concept of winged angels arose from an advanced people in Mesopotamia (who were totally not Atlanteans) that wore capes made from feathers which the other, more primitive, locals mistook for wings. The supposed totally-not-Atlanteans disappeared when their totally-not-Atlantis homeland was destroyed in a natural disaster.

It all depends on where the mistake comes from, there are countless historical examples of a murderer or even entire race of people, being labelled as baby eating red eyes claw handed evil people. it all depends on time and sitution

If it is mistaken at first glance but the then corrected very quickly, then hair clothes or skin/muscle, or even actualy wings (you said humanoid not human),

At that point it would be down to setting, just witnessing them move in a bird like manner, which the human brain would register:

bird like manner, flappy arm movements, lage amount of hair/skin on the arms, = must be wings

However, if it is seen once or twice and then they are an enemy that are rarely seen in person, then there is no limit ro how quickly or far removed that species' windely know description could become.

unfortunately It is almost always down to the person perceiving something incorrectly, then what they are perceiving.

Some body part to regulate body temperature by dissipating heat might have a winglike shape.

So if this humanoid species evolved from a group of animals that often overheated it might have some sort of wingish looking heat radiators on the back.

Perhaps they managed to make primitive wingsuits? That could easily be mistaken for wings.

Possibly the children have wings and can fly, and as they grow heavier and can now longer fly, the wings morph into heat exchange organs but still look somewhat like wings.

The average adult human supposedly weighs about 62 kilograms or 133 pounds.

Thus really young human children would be light enough to fly - if they were built like birds - while older children and adults would not be.

An intelligent species could have adults significantly smaller than the typical adult human. Thus their children would be lighter still.

Thus adults of that semi or fully intelligent species would have been a little too heavy to fly even if they were built like birds and had wings, while children would have been small and light enough to fly for most of their childhood. So we can picture an intelligent species where the children weigh 10 or 20 pounds and can fly while the adults are heavier and are grounded.

But, on the other hand the heaviest known extinct flying birds and reptiles were larger and heaver than any known birds at the present time.

Thus there could possibly be an intelligent species where the children were built like prehistoric flying reptiles and could fly until they reached body weights of 500 pounds or more, but then had to live on the ground or in the water as larger adults. Their wings, now useless for flight might shirk in size but still be used to get rid of excess body heat and be used for display in interpersonal relations.

If humans only met the adults of a species somewhere between Homo floresienses and Quetzalcoatlus northropi in size, the adults' former wings might resemble wings enough for humans to think they were wings and to imagine that the adults could fly.

Not the answer you're looking for? Browse other questions tagged biology evolution humanoid or ask your own question.

6
Species and Race diversity and names
3
Evolving an intelligent avian race with a human-like appearance
5
How to delay agriculture to allow for additional evolution?
16
Bound for life humanoids
34
Anatomically Correct Succubus
1
Boneless Humanoid - Is it possible?
2
Humanoid with Insect like Wings
16
Would an evolutionary predecessor for winged quadrupeds start with four legs and gain wings? Or start with two legs and wings and gain extra legs?