So let's say that there is a dragged out War of 1812 that splits the north and south. Southerners moving west will be moving into Texas. There is thus more manpower in Texas and so the Texan Revolution is more successful. Not that it wouldn't be successful because even if Texas lost 1 revolution, there would be a second Texan Revolution which Texas would be more likely to win.

This attracts even more settlers to Texas. Something like the Mexican American War would still happen but because of Manifest Destiny, Texas would reach the California coast first. The British would at least want to integrate Seattle Bay into Canada. Something like this would happen as far as territory: 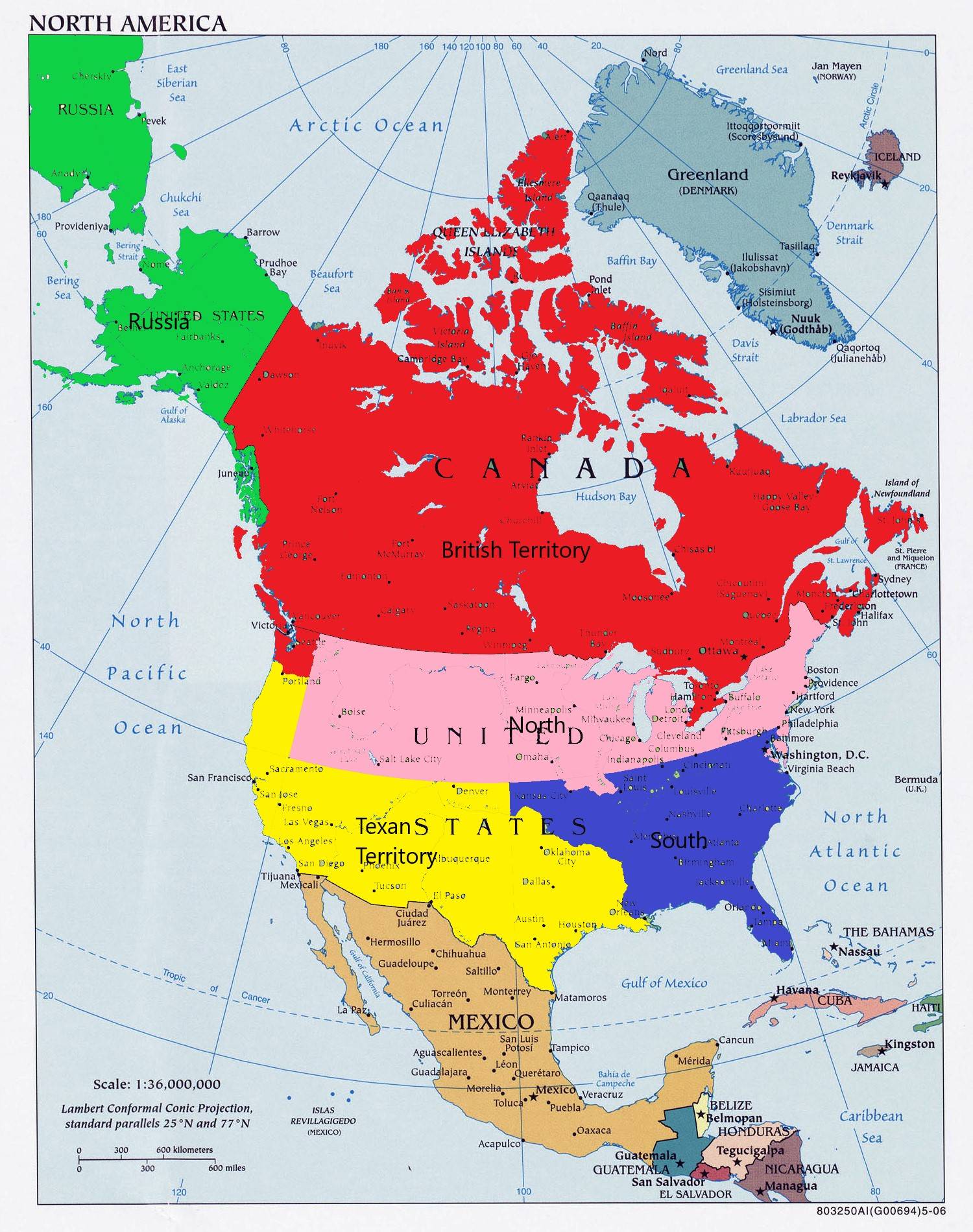 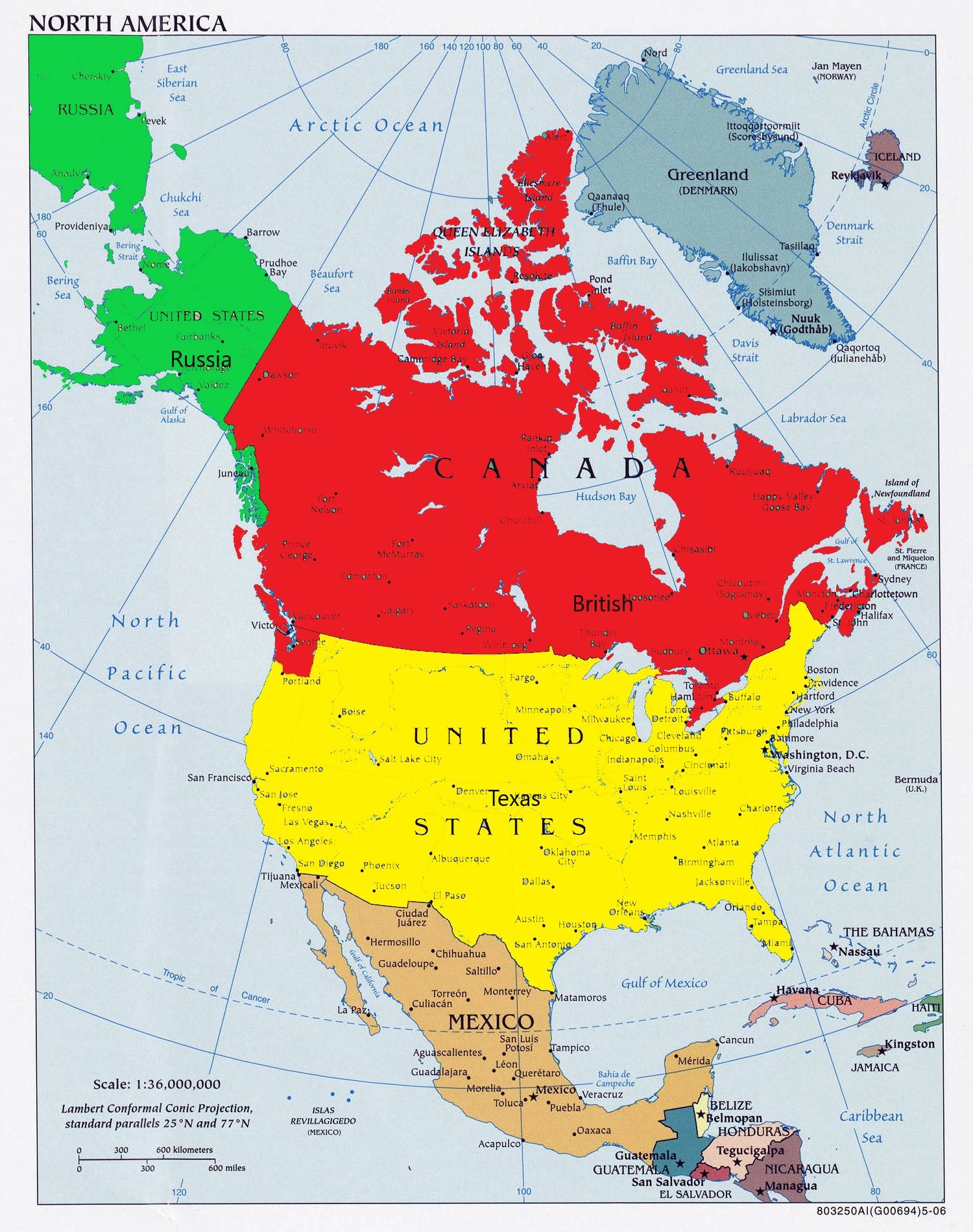 How big would the Texan military have to be for this to occur? Would Texas have to inherit the military in the South?

EDIT: Texas goes to war against the US during WWII. I don't think it would matter much what year of WWII Texas went to war as long as the Texan-American war ends before or when WWII ends which is in the year 1945.

It is very unlikely that the rest of the US would ignore the enemy right by the doorstep and send military supplies and forces elsewhere, after all.

Not the answer you're looking for? Browse other questions tagged reality-check alternate-history military or ask your own question.

9
How would a drug cartel claim legitimacy as a government entity?
6
Character must escape from a CERN/DARPA-like facility - Secrecy
15
Modern military tactics and strategy effects on the past (WWII)
47
Is this alternate history plausible? (Hard Sci-Fi, Realistic History)
69
What single change would have given the best chance for the Allies to win the Battle of France in early WWII
5
Feasibility of this Alternate History scenario (WWII France)
5
Gun & Pike Era Orc army and tactic