I recently asked about the plausibility of a fully-enclosed modern combat helmet, whose design took cues from the Corinthian helmet, a human skull and a scowling face. This "Corinthian-Type Helmet" would have incorporated features such as a vacuum seal, polarised lenses, tubes connected to a re-breather in the wearer's armour, small lights mounted on the cheek-guards and the helmet's back coming down to collar level to protect the wearer's neck. The concept behind such a design was that I wanted to make the wearer look intimidating and prepared for any combat situation that might occur while de-humanizing them as much as possible.

I didn't take long for me to realise that the whole "Corinthian-Type Helmet" was an idea that looked good on paper but was terrible in practice, as kingledion's response did an excellent job of outlining this helmet's impracticalities, which included:

FEATURES OF THE CORINTHIAN-TYPE HELMET 2.0

How practical would such a combat helmet be?

According to Wikipedia article on Ballistic_face_mask modern materials can provide a IIIA defence at most while keeping it on a weight level that can somehow still be worn on your face (and even that will be uncomfortable), this means that it can protect against handguns & shotgun buckshots but not against rifle rounds, and being a combat helmet what your armor will have to protect against will be most likely rifle rounds which kinda defeat the reason of having it.

For ballistic facial armor (mask or full face helmet) to be any use in modern combat new materials that can withstand the power of a 5.56\7.62 (at least) will need to be developed but just by having said materials you stop it from being modern and go to "20 minutes into the future" at best.

The features you listed all seems well enough. Keep in mind most modern combat helmets are designed to defend against scrapnal and concussions, so the dude's wearing your helmets may be prepared to enter a melee fight at a moments notice. This makes me think they are a police unit or some other force that expects to deal with nearly-unarmed combatants.

Considering intimidation seems to be a key feature of this design, maybe they are part of a totalitarian police force or some kind of highly armed bank robbers? The former makes more thematic sense to me, as fascists love greco-roman inspirations.

The only things I think are worth considering is that the eyeholes might obscure some of the wearer's vision (or not. I only mention it because it could be a plot point) and the 2.0 version doesn't include protection against chemical weapons (which might not be a big deal, depending on what role you want these dudes to have).

eye cover of any kind is always an issue in a combat helmet, it is very east to get it dirty and those who cannot see in combat do not live long. Notice on modern combat helmets permanent eye covers are only for very specialized situations. Covering one eye with a hinged/ removable display might not be a bad idea however. You can include your permanent HUD in the cheek plate.

If you look at modern designs the one thing they share in common is you can flip the display out of the way or yank them off easily if you need too, the risk of obscured vision is a big issue. 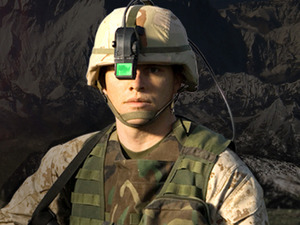 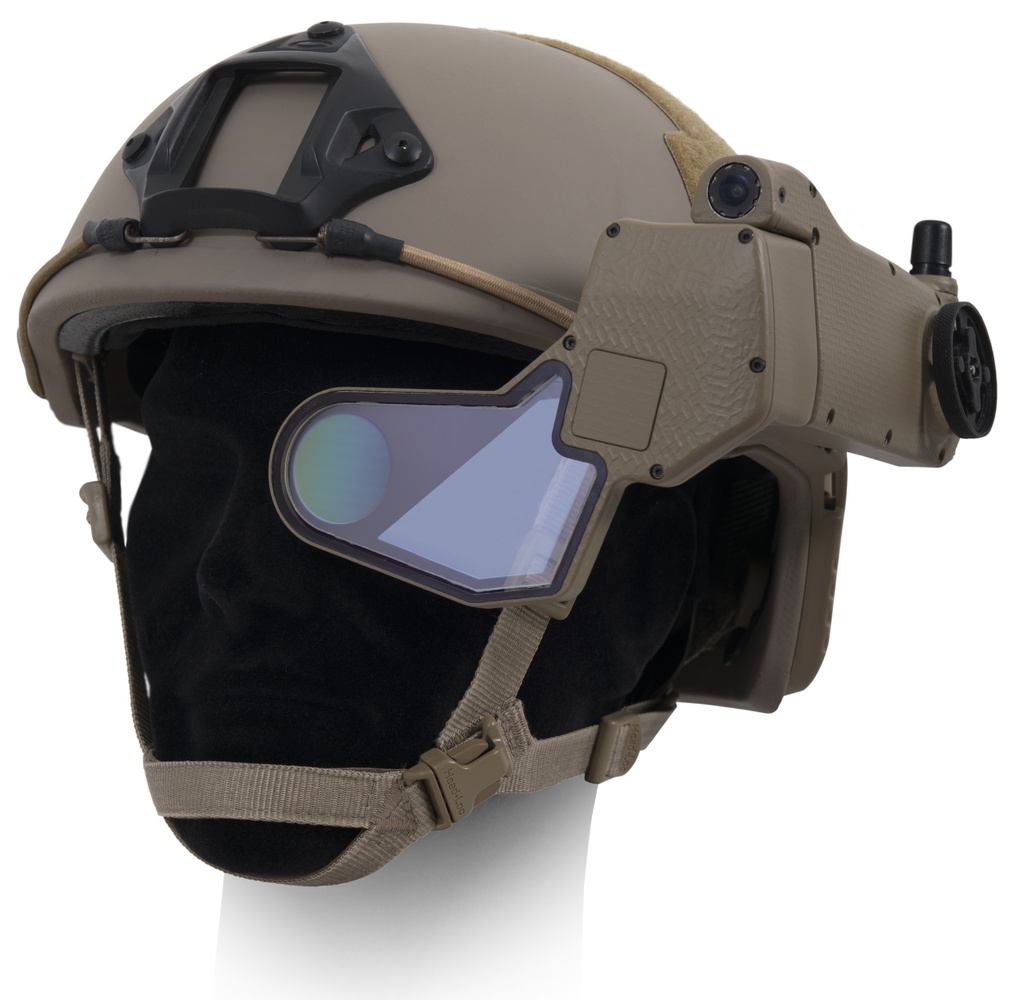 Not the answer you're looking for? Browse other questions tagged reality-check warfare military clothing or ask your own question.

9
The practicality of Corinthian-style combat helmets

76
Plausible Reasons for usage of Combat Mecha
19
Wardogs in Modern Combat
9
The practicality of Corinthian-style combat helmets
0
Use for a giant in a space military?
3
What's a modern era armor that would be best for a late medieval-style fantasy world?
1
Controlling personal gravity – how would it affect a warrior's combat style?
7
Medieval military tactics, given the presence of a single invincible champion in every nation's army
21
What could dragons do in modern-day combat?