Could siege weapons be used in field battles against massed enemy troops?

In my fantasy universe, dwarves use a tactic that involves using a lot of catapults and ballistas mounted on carts that look like Polish/Cossack tabor or Hussite war wagon, which are parked behind the lines and shooting at enemy. What I am interested in, is if it's possible for such weapon systems to be effective in medieval field battle, because I know they were rarely used in that role. On the weapons performance: Ballistas launch 0.5 - 1 kg projectiles, in form of bolts and solid rocks or metal balls, for 400 meters, catapults are a bit harder to define, but let's say the range is about 200 meters and projectiles are rocks and weight is 5-10 kg. Assume fire rate to be 3 rpm for ballistas and 1 rpm for catapults. I am also thinking if it's viable to make canister shot for these weapons, what do you think? 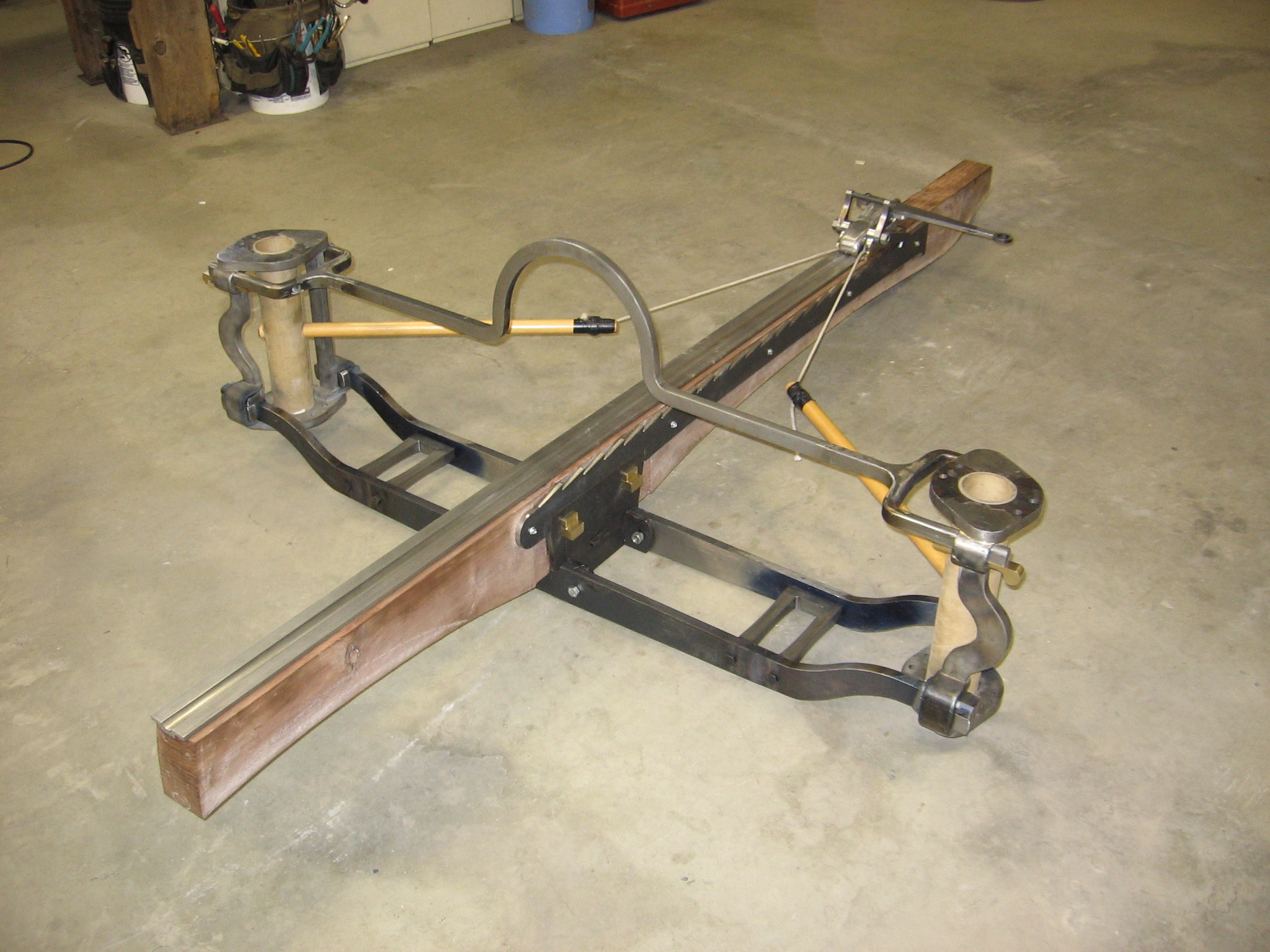 Yes. The origin of both weapons is as field weapons.

Here is this question from the Ancient History stack. https://history.stackexchange.com/questions/25744/are-there-any-examples-of-balistas-scorpions-or-other-catapult-like-weapons-be?utm_medium=organic&utm_source=google_rich_qa&utm_campaign=google_rich_qa

Wikipedia here describes the scorpio which was a small ballista or heavy stationary crossbow.

During the Roman Republic and early empire, sixty scorpions per legion was the standard, or one for every centuria. The scorpio had mainly two functions in a legion. In precision shooting, it was a weapon of marksmanship capable of cutting down any foe within a distance of 100 meters. During the siege of Avaricum in the war against the Gauls, Julius Caesar describes the terrifying precision of the scorpio.[2] In parabolic shooting, the range is greater, with distances up to 400 meters, and the firing rate is higher (3 to 4 shots per minute). With precision shooting the rate of fire was significantly less.

Scorpions were typically used in an artillery battery at the top of a hill or other high ground, the side of which was protected by the main body of the legion. In this case, there are sixty scorpions present which can fire up to 240 bolts per minute at the enemy army. The weight and speed of a bolt was sufficient to pierce enemy shields, usually also wounding the enemy so struck.

That sounds like a good field weapon. The Greek polybolos was a repeating ballista with a bolt magazine and chain drive. Sort of an ancient gatling gun.

Alexander used catapults / ballista in field battles and was himself wounded by what sounds like a ballista bolt that went through his shield and body armor.

An account of field weaponry of this sort used against cavalry:
from http://warfarehistorynetwork.com/daily/military-history/the-catapult-and-other-war-machines-of-ancient-greece/

In 329 bc swarms of Scythian horse archers opposed Alexander’s crossing of the wide, swift river Jaxartes (Syr-Darya, in Kazahkstan): “… the catapults, at the word of command, opened up on the Scythians who were riding along the edge of the water on the further side. Some of them were hit; one was pierced through both shield and breastplate and fell dead from his horse. The Scythians were taken completely aback by the long range of the catapults, and that, together with the loss of a good man, induced them to withdraw a short distance from the river ….”

One would think Greek fire thrown from a catapult would make for good shock and awe vs massed troops but my quick search did not turn up any references to the Byzantines making war like this. If anyone can find something, edit it in.

The rate of fire for siege weapons is not high enough for attacking mass troops. A fast cavalry charge could overrun a bank of ballistas. English longbows could shoot down charging horses because a large group of English bowmen could send up a cloud of arrows fast enough and far enough to stop a charge.

Not the answer you're looking for? Browse other questions tagged warfare weapons medieval military .

23
Could a Mars colony use asteroids as weapons against the earth?
5
What kind of protection system could be used against railguns?
12
What kinds of weapons produce little or no recoil that could be used aboard a spacestation?
78
What (modern) weapons could be used to destroy skeletal enemies as completely as possible?
4
What weapons could an Iron Age society wield that would be effective against Medieval (High Period) knights?