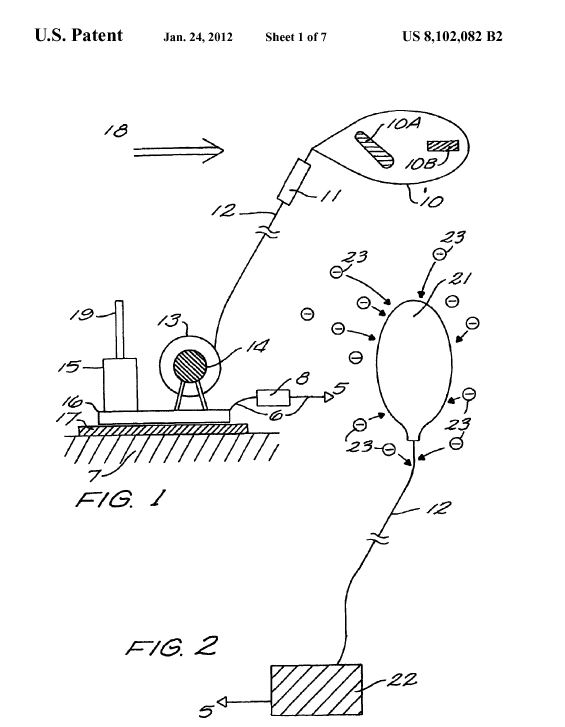 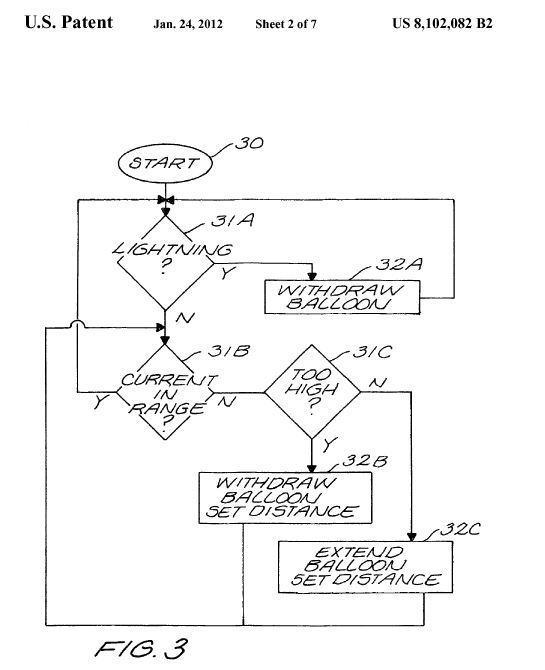 Not the answer you're looking for? Browse other questions tagged science-based science-fiction electricity airships .

39
How could a sail powered airship work?
0
Sky Train Blimp Plane?
6
Thunderstorms but with Fire!
12
Hurricane-force winds or gentle breezes in an O'Neill Cylinder?