Designing a map by morphing an existing island

To create a map for my setting, I took the following steps:

My idea behind this process is that deforming an existing topography softly, without cutting or adding/removing features, would preserve the relation between the features of the original map, thus making the new rather believable "per default".

The reality-check tag was added because I would like to have feedback on wether the retouched map in its current state would pass as an island that came into existance in a natural way.
For the story, the following parts are crucial:

The basin is supposed have previously contained part of the ocean, but got landlocked in the west, so the water dried out over a long period of time, leaving a salty desert. While I am willing to alter the "salty" part here for reality's sake, I would very much like to have a hot rocky or sandy desert there, or other means of making large tracts of land unsuited for larger settlements (mostly nomads there). I am not concerned with climate or vegetation yet.

What changes do I need to make to adhere to the rules of general geography?

I think it looks pretty good so far.

Just be careful when you add rivers. I would recommend to draw the drainage basins (watershed) first. The limit between watersheds lies along topographical ridges.

Then you draw a river and its affluents inside each watershed. Rivers should never cross the limits 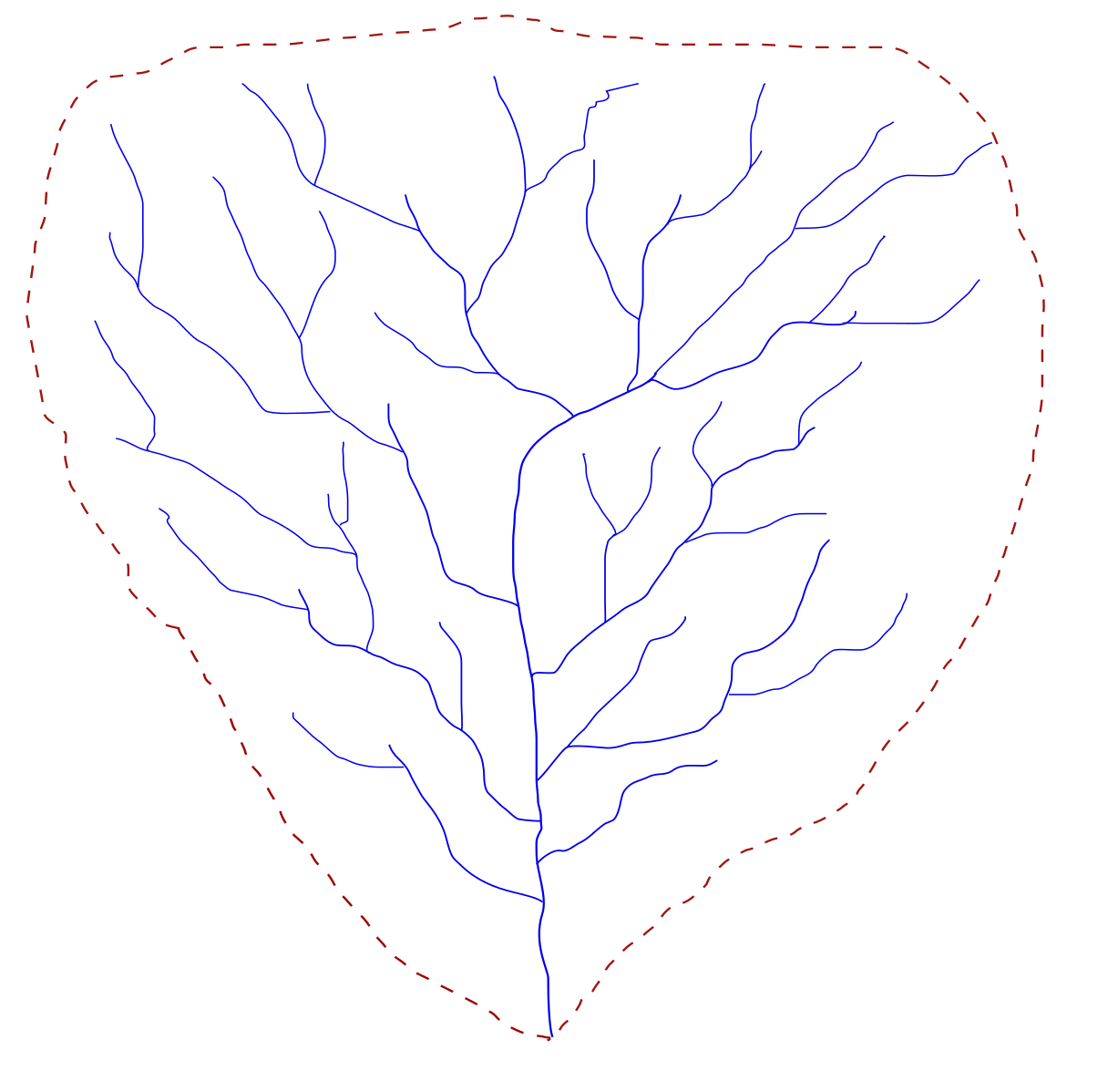 I think it works well for small territories like islands. But if you distord continents like Europe or America, people will find out easily .

By the way, the map of Westeros (Game of Thrones) is mostly based on Ireland (upside-down). It becomes pretty obvious when you remove Dorne and the North.

Scale is going to be really important, "Island" is not a unit of size.

Not the answer you're looking for? Browse other questions tagged reality-check map-making or ask your own question.

7
Default map projection
18
Ringstadt: How sensible is my topography?
2
Does my climate map work?
6
Is my biome/climate map realistic?
5
Climate Map Climate
3
When designing a map of the local universe how should currently unknown/obscured areas be treated?