Aesthetics aside, what are the pros and cons of a curved sword vs a straight one?
Both are double-edged and the same length.
Fantasy/medieval setting. 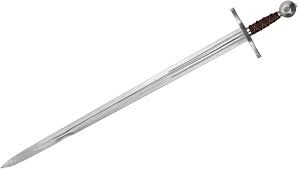 The debate about whether curved or straight swords are superior is as old as warfare itself.

The main difference is that curved swords are better at slashing while straight swords are better at thrusting. This is mostly relevant if you are fighting enemies who wear armor. If the enemy is wearing chainmail or plate armor, then slashing attacks are unlikely to hurt them. You then want a straight sword which allows you to do a thrusting attack which breaks through their armor.

As always for weapons, there are no weapon better than another, if one of them would be useless, we wouldn't have any historical exemple of it. It's just different combat style.

Depending on how curved the blade is, the slash damaged would not be the same: not as deep, or as big area. Another thing to keep in mind is that sometimes, weapon can keep stuck in bodies, a slightly curved blade can prevent this.

As the other answer says, straight blade are better to thrust weak point of ennemies. However, a curved blade can be harder to parry. With a sword like the Khopesh, you can bypass a shield.

The Dacians also win some battles against romans thanks to Dacian falx, hitting over roman shields. Romans then redesigned their helmet, and crushed the Dacians. It's a great exemple, as romans had straight short blades: there is no blade better than another, you just have to have a blade depending on the ennemy equipment.

The difference is because of function:

This is a pretty simple difference. They are shaped differently because they are used for different kinds of enemies and combat styles.

Curved sword are generally better at cutting. This is because they have a longer surface area of blade that generally follows the motion of your cut and is therefore in contact with your target longer. This can create a deeper cut. With curved swords you generally try to do what is called a Draw Cut. This is when you cut something and slide the entire length of the blade against the target. By doing so you can slice much deeper than just by hacking.

Curved swords generally appeared in areas or ages where the contemporary enemy was lightly or unarmored. This is because the earlier mentioned deep cutting is very effective against bare human bodies, but not so much against chainmail or plate mail. This is was this weapons selling point was and is why we see them more in the Middle East, ancient Egypt etc where and at times when the enemy would have been more lightly armored. 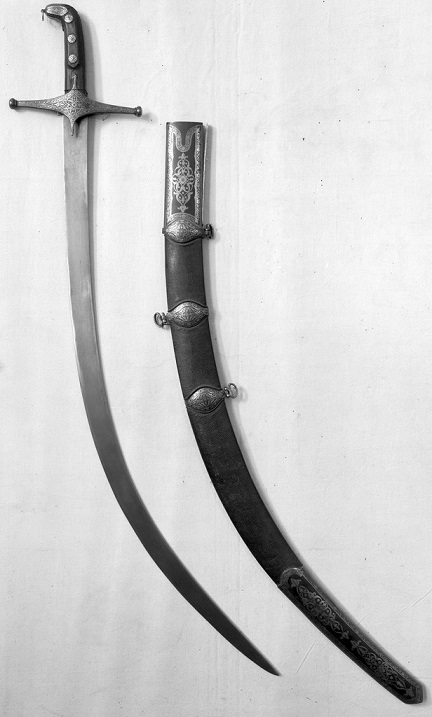 Piercing weapons I believe are more effective against armored opponents. This is suggested in Half-Swording and other techniques that emphasized using the point of a blade to bypass armor. While every sword seeks to be the most optimal tool, balancing cutting and slashing often at a tradeoff, in Europe it seems that the need for thrusting overtook the need for cutting at the onset of the high Medieval ages. This is probably why straight swords became so popular around this period.

As we move into the renaissance and age of guns, when armor again became minimal you will notice that there was a return to curved blades in the form of sabres. Changes in sword design across history tended to follow the changes in what was optimum for combat in the region and period where it was used. 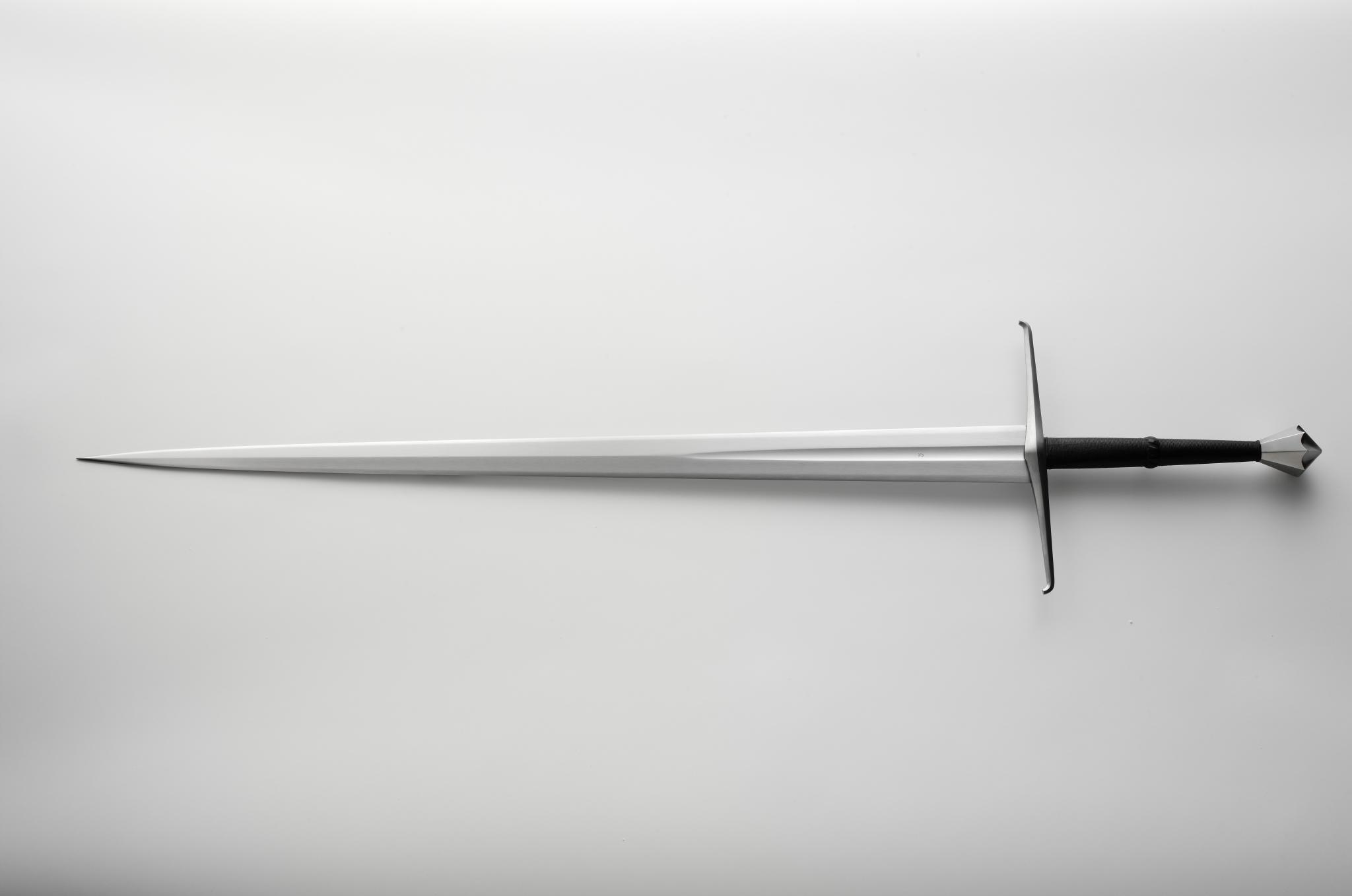 Blacksmiths knowing these differences and military practitioners wanting to survive, naturally picked the best designs for whatever kind of combat they were facing. This is how these different sword came to be designed, and why they were used and became popular. Purely for best function (usually at the trade-off of cut vs thrust) depending on what was needed.

Some light reading for you, why curved for cutting: http://raynfall.com/2539/the-physics-of-the-cut/

This is not really official, but is a good conversation on this topic: https://www.reddit.com/r/AskHistorians/comments/1w4gbt/why_did_knights_still_use_swords_after_the/

Why some straight swords were not pointed: https://www.youtube.com/watch?v=gVrYt5A3VyA

6
Fantasy Concealed Carry -- Pros and Cons of locations
7
Reimagined Weaponry: The Illidari Warglaives
34
Realistically, how useful would a bayonet be on a crossbow in medieval, close quarters combat?
6
Possible character body modification for wielding large swords
7
Medieval military tactics, given the presence of a single invincible champion in every nation's army
12
Why would an adventurer use a sword frog?
15
Metal or alloy for special sword