Is it possible to genetically modify a being after birth?

In many stories we hear about people whose genetic structure is modified after they're born (Spider-man, The Fantastic 4 and practically any other superhero you care to mention). However current science focuses very much on modifying the DNA at the earliest stages of life (if not before) and allowing the embryo to develop.

Is it possible that genetic changes could be made to an adult human? If so what techniques would be used (the only method I can imagine is viral?).

Yes, absolutely. At the moment they are limited and are only used for important medical issues, but yes, we already can.

Gene therapy is currently used for a number of genetic disorders, and it works by replacing the old genes with new, better genes, by means of a viral carrier. If I recall correctly, gene therapy has to be performed over the course of years, using many injections of the replacement-carrying virus, because they insert a gene that goes on to make the correct protein, rather than trying to smack you up with enough of the protein to get it into every cell in your body at once.

There's no reason, bar our poor understanding of the vastness of the human genome, and tiny, petty, small minded barbarians (uh.. sorry..) that we couldn't already be doing this for much more exciting reasons. I could ask a patient of gene therapy what it feels like, but otherwise, I have nothing on hand. I imagine it wouldn't feel at all. You might get the classic symptoms of a viral infection as your body tries to fight it off, so your super soldiers would be a little under the weather for the first couple of weeks :D

This already happens all the time, it's what a virus does. It infects cells and subverts them by changing the cells genetics to produce new copies of the virus. Those same pathways can be used by us to modify the virus and then use it to produce controlled modifications in humans.

There are a number of problems and limitations with the method at the moment though, the biggest being that we have very limited control. We can set up the payload in the virus but it is very hard to make sure it delivers it to the right place in the genome, so it could end up writing junk, making things worse, etc.

It's also hard to just deliver it to the cells that need it if you have a localized problem. For example if you have a problem in your heart then in theory you could deliver a fix but isolating the fix to just the heart is hard. The changes you want to happen in the heart could also happen and produce unwanted side effects elsewhere in the body.

One huge worry is cancer, no-one is quite sure what effects gene therapy is going to have on cells and what the risks of it triggering serious conditions like cancer is.

The effects these changes can have are also limited by the fact that they are working with what has already grown. For example you could take someone 5' tall and put the genes to grow to 6' tall into that person. However they have already grown, so the genes will not achieve anything. You would need to somehow both put the genes for an extra foot of height in and also re-kickstart the growing process.

Basically the genes are the blueprint for the body, changing ongoing process is one thing but changing something that has already happened is much harder.

You should also consider immune rejection, if you change things too radically then the immune system might detect the modified cells as foreign and attack them. This could be fatal just by itself.

Gene therapy is the way to go. It involves using virus to replace or attach new DNA to the DNA of existing cells. This video explains about it. Gene therapy is in its primitive state now. It is used to treat some diseases and the chance of success is very low.

There is also a new way of gene therapy that is proposed currently that uses some nano devices to replace genes instead of virus as gene carrier. This method uses magnetic nano particles and some external fields to control them. Here is a detailed description about it.

Such methods (maybe virus-like) might be created in the future, however in these days genetically modified organisms are derived from a single genetically modified cell. Recent methods of transformation are very inefficient. Only tiny percent of cells are transformed in a test tube. They are later selected using some method that kills all non-transformed cells. You can then have more transformed cells or even organisms by just allowing these few survivors to grow and divide.

However it looks possible to take a cell, modify, allow to divide and then inject modified cells back into the organism. This may be enough for many interesting achievements. Not only the modified cells can take over possibly ceased function, if some cases (stem cells) they could produce much bigger number of the modified "end use" cells (non dividing blood cells, for instance).

Unlike plant cells, animal cells from the mature tissues are only capable of limited growth that puts further restrictions on the method. However this may be a solvable problem.

Yes, currently we have a method to change all the genes in the human body at once by using a method made by the virus AIDS, which takes over the infected immune system first,the immune system then corrects the cells that are missing the "new gene" that it got from the virus thus in turn infecting the whole body.

We use this method to correct the entire body with one injection, also normal gene therapy does not help much they must take the injection for there entire lives and cannot go off it because their body's immune system will reject it and kill it, which is why you have to infect the immune system first to fix this problem.

Currently, however, this method is not in us, because of a debate on whether or not its ethical to use it a it does not just manipulate genes, but adds "new genes" that are not in the normal human chromosomes as well; thereby forcing evolution, and as such you could make a human immortal, as we have the genetic information of a certain jellyfish that is immortal, so if we added these genes, we would have immortal humans much like that of the elves from lord of the rings. 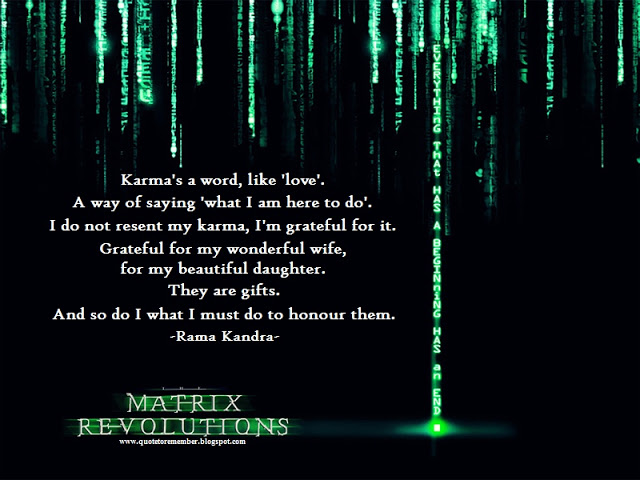 Not the answer you're looking for? Browse other questions tagged science-based reality-check biology genetic-engineering or ask your own question.

6
Can you modify children's DNA after they are born, and if so, up to what age?
2
Can An Adult Be Genetically Engineered?
-2
Can Genetic Engineering Hurt?