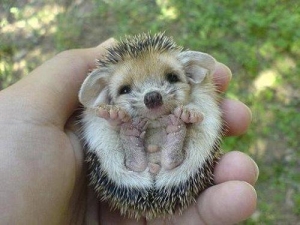 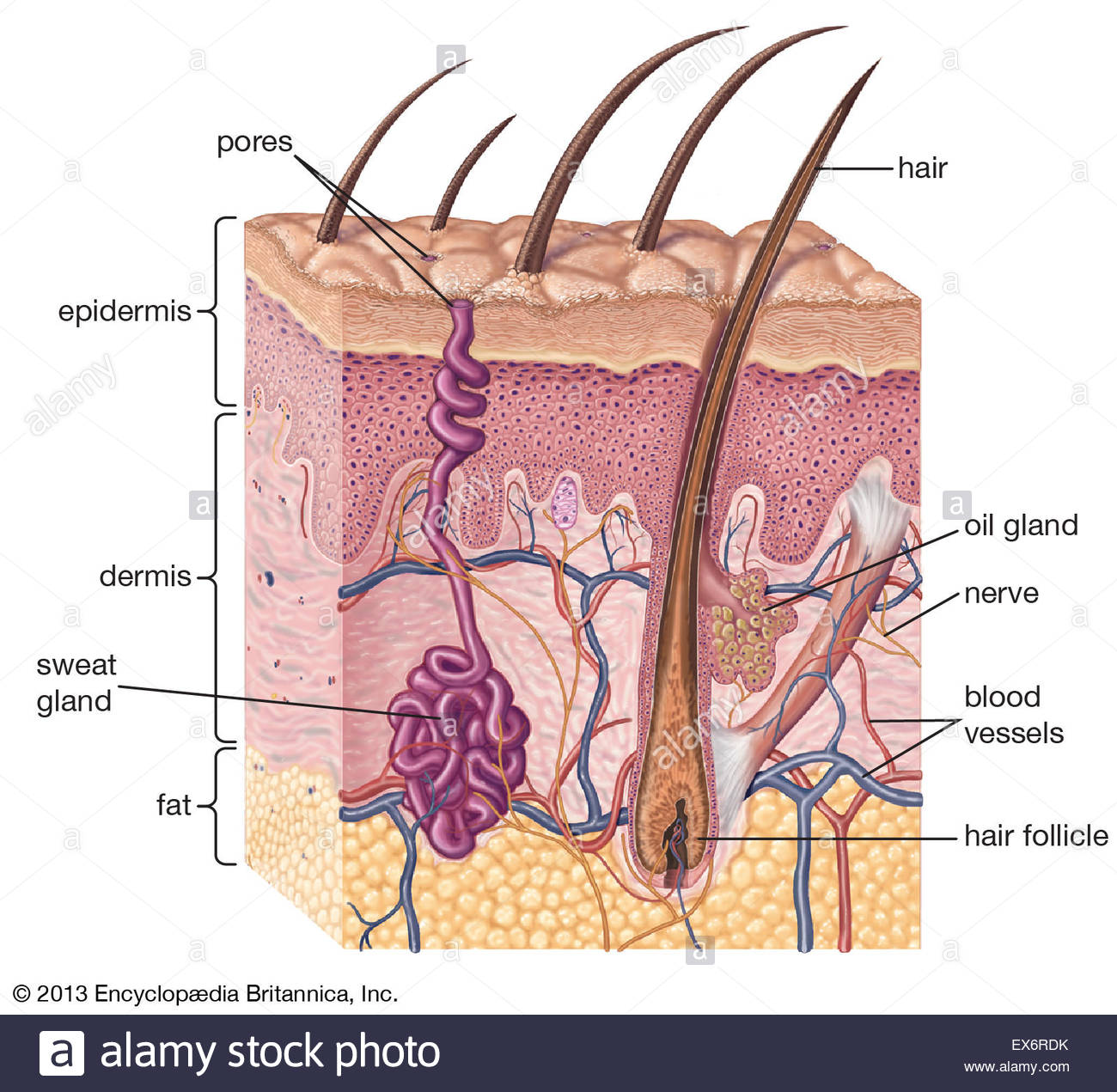 Not the answer you're looking for? Browse other questions tagged science-based reality-check humans humanoid hair .