What would the "tanks" of an underwater race look like?

Note: Some answers will refer to not just tanks, as previously I asked about military vehicles in general, then edited it because it was too broad.

So, right now I'm working on a project centred around a speculative sapient race that lives on a planet with no landforms larger than Big Island, Hawaii. In terms of anatomy, they are serpentine (Quite similar to Earth's moray eels, superficially.), except for two five-digit claws, which evolved from bony 'fins' and are used as manipulators.

Their technology is about as advanced and capable as human technology, but it progressed without any form of fire, of course. They achieved metallurgy via electroplating and electroforming, pulling metal ions out of the water to a mandrel on the surface with their bioelectricity. So, what I want to know is what you think their equivalent of tanks would look like.

Basically, I'd like you to help me envision a submarine vehicle that is heavily armoured, has a big gun (Firing self-propelled weapons, of course.), and operates on the front line like a modern tank, but also works underwater, is streamlined, and conforms to all the other requirements for aquatic vehicles. It should be big enough to accommodate a small crew (About 3 or so.) of 3-4 metre long serpentine creatures, and would probably need to have some form of defense on all sides, since the ocean is a 3D environment.

As for the military doctrine, I don't really mind - let's say Leopard-style for now, I can adapt it later to other doctrines.

One first needs to know what the purpose of these military vehicles is in order to describe how they will operate. Looking at modern military equipment, we have machines to transport men and equipment, provide direct and indirect fire, send and receive signals, engineer vehicles to breach, cross or create obstacles and so on (and these are just a few of the various categories of vehicles a modern army uses).

Even then the form of these vehicles is determined by the doctrine of the using military force. Russian tanks look different from Western tanks because Soviet and now Russian ideas on how to use tanks is different from Western ideas. Some of the features considered important on Western tanks, like the ability to depress the main gun @ 10 degrees are not even considered in Russian tanks, since this makes tanks larger, and in any event speed and mass of fire is considered far more important when operating tanks in company and battalion sized manoeuvre units. 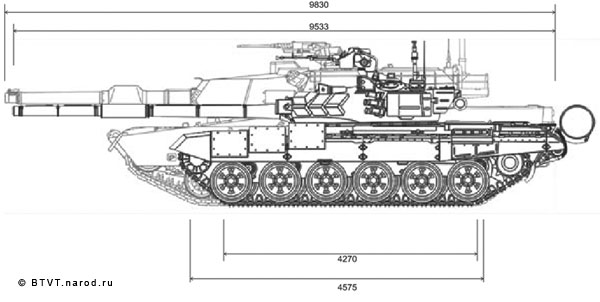 The only real analogues we could get is the vehicles would operate in a 3D environment like submarines, and weapons would need to be self propelled like torpedoes, as water is 800X denser than air, limiting the ability to shoot or otherwise project weapons with guns, speargun like weapons and so on. Some "nations" might prefer small, fast submarines like the Soviet era "Lira" (NATO code name ALPHA) if their doctrine involves raiding or similar strategies. Other "nations" might prefer larger submarines with more on board capacity to carry more torpedoes, or remain on station for longer times if the is important to them. 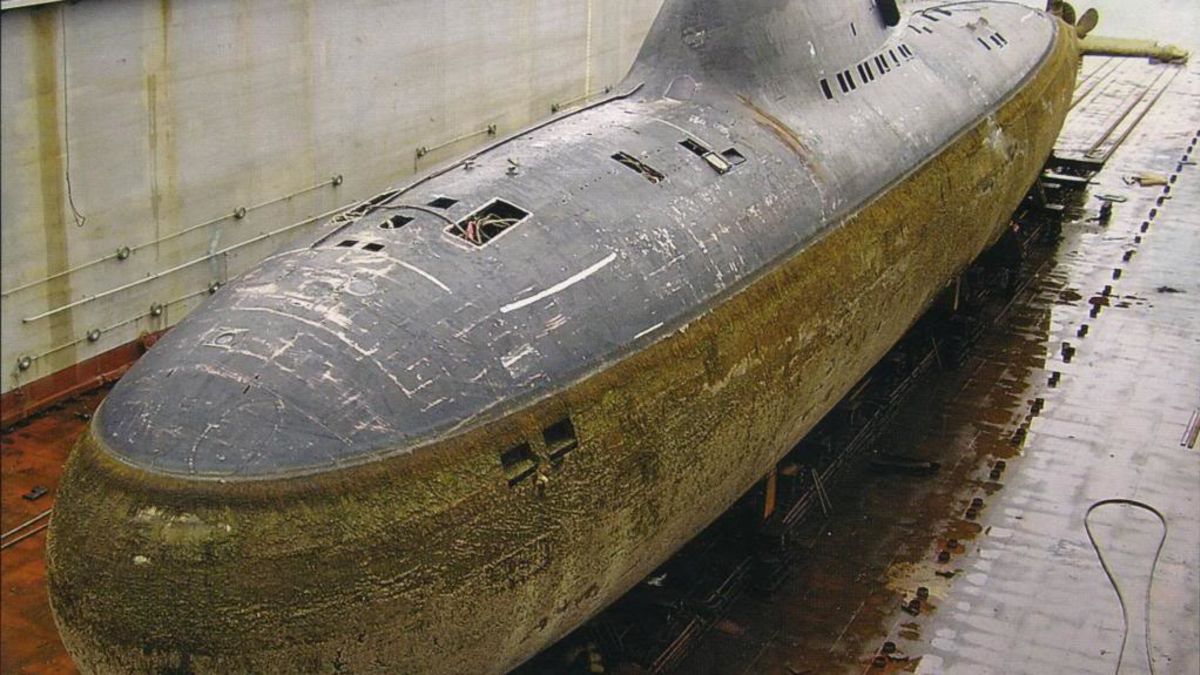 Other considerations might have to do with crush depths and the ability to operate in the depths of the ocean. If the creatures have a preferred habitat, there will be military advantage to operating well below the normal depth, including vastly increasing the required search volume and taking advantage of thermal layers in the depths to mask sounds and deflect active sonars. 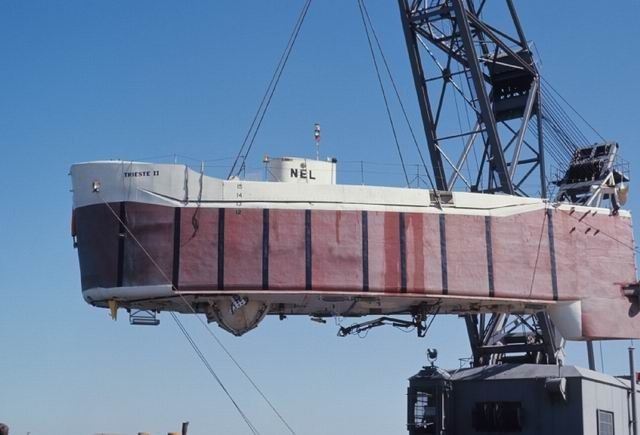 Bathyscape Trieste II. The crew resides in the tiny sphere under the front of the buoyancy tank. You can see how much different this is from the ALPHA

Operating on the surface might be problematic, you have not told us if the creatures are amphibious or able to operate out of the water. Even if they cannot, they might be interested in the ability of their technology to operate in a different environment. Water is 800X denser than air, so being able to operate out of water provides a huge advantage in terms of speed and range for the same amount of energy. Rockets or shells fired by surfaced submarines will be abele to cover long distances (in their terms), providing the ability to deliver effects with a high degree of speed and even surprise (sensors, torpedoes and mines could be delivered by these means, just as modern navies do on earth). 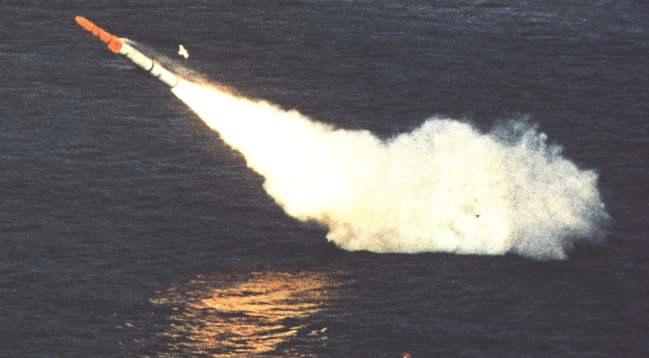 SUBROC launch. The torpedo will deliver a multi kiloton nuclear warhead 55 km away

So until you give us an idea of what the creatures intend to do, and how they intend to do it, any answer will be mostly handwaving.

Submarines. Propelled by electric motors. Moving fast in the liquid really requires streamlines shapes. In addition, a round cross-section minimizes surface area (and thus armor) given the same internal volume.

If you want different types, the fast fighter craft will the long to minimize water resistance, and slower heavily armored vehicles will be more like balls.

The projectile weapons are a lot less effective in the water since unpowered projectile slows down too fast. Torpedoes will totally be a thing, though, along with acoustic weapons (a ping of modern submarine can kill a diver).

Detecting enemy will be important. You can have all sorts of biological senses or technologies: sonar, water vibrations (https://en.wikipedia.org/wiki/Lateral_line), magnetic sensors, even smell.

The only reason to go above the surface would be resources not available underwater. If you are willing to bend the setup a little, maybe they do make metals with fire, and have to go ashore to do that. B/c electricity does not work all that well underwater, and is very dangerous for living things near it.

In fact, I believe for aquatic species, mastery of biology, chemistry and light manipulation is more plausible than metallurgy and electricity. So armor is grown using corals or turtles (fed a diet rich in iron), and computers are quantum ones, not electric. For motors, perhaps they can grow artificial muscles.

Not the answer you're looking for? Browse other questions tagged technology military underwater travel vehicles .