After reading this post about a sort of translucent biological visor I was inspired to incorporate a similar design. I'd like to create an organism with a translucent upper cranium, serving no purpose beyond aesthetic value. It would likely have resulted from sexual selection, directly displaying the brain underneath.

Is there any biologically occurring material which the translucent section could be made of? Ideally it would have a similar compressive strength to that of bone.

Here is an example of how it might look, the humanoid skull in place of a brain: 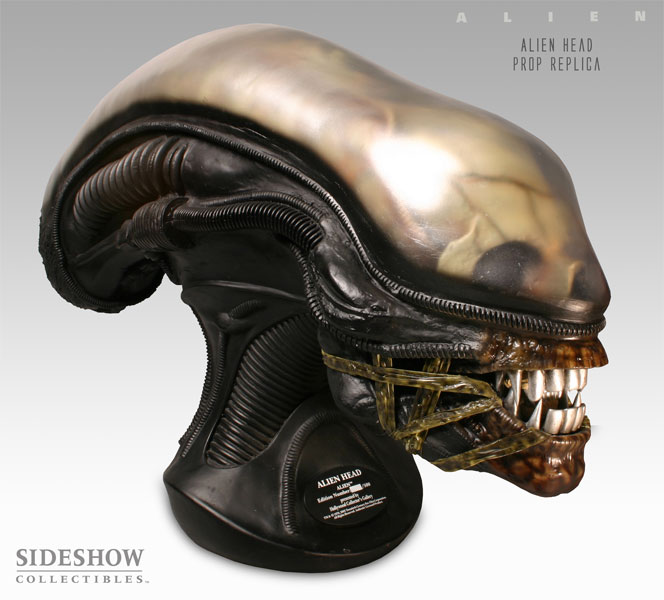 Take a look at the Tortoise Beetle

It has a hard clear shell and the flesh underneath has the ability to change color for camouflage.

Since the creature would be larger, it would be feasible for the shell to be stronger and thicker.

Beetle shells are normally made of chitin:

A nitrogen-containing polysaccharide that is a tough, protective, semitransparent substance and is the principal component of arthropod exoskeletons

This question/answer also gives more insight on how it might affect the being if chitin was used.

With the addition of minerals, such as calcium carbonate, the chitin can become even stronger:

Generally the exoskeleton will have thickened areas in which the chitin is reinforced or stiffened by materials such as minerals or hardened proteins. This happens in parts of the body where there is a need for rigidity or elasticity. Typically the mineral crystals, mainly calcium carbonate, are deposited among the chitin and protein molecules in a process called biomineralization. The crystals and fibres interpenetrate and reinforce each other, the minerals supplying the hardness and resistance to compression, while the chitin supplies the tensile strength. Biomineralization occurs mainly in crustaceans; in insects and Arachnids the main reinforcing materials are various proteins hardened by linking the fibres in processes called sclerotisation and the hardened proteins are called sclerotin.

A hybrid of nail and chitin reinforced with calcium carbonate would be ideal so that way the shell could give slightly and not shatter from impactful attacks or accidents. Like the beetle, the brain could have the ability to change colors for camouflaging against arial predators. 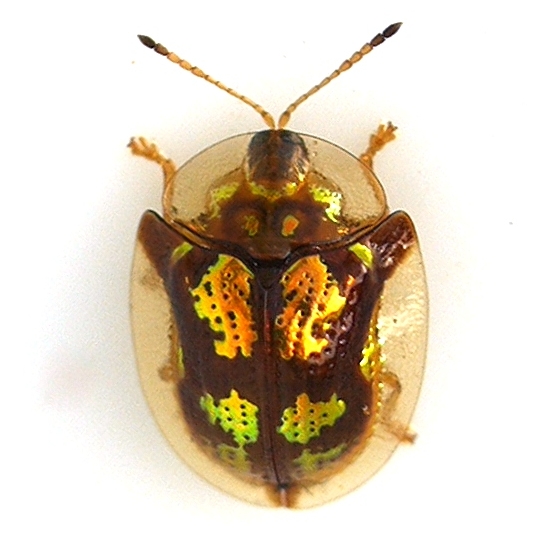 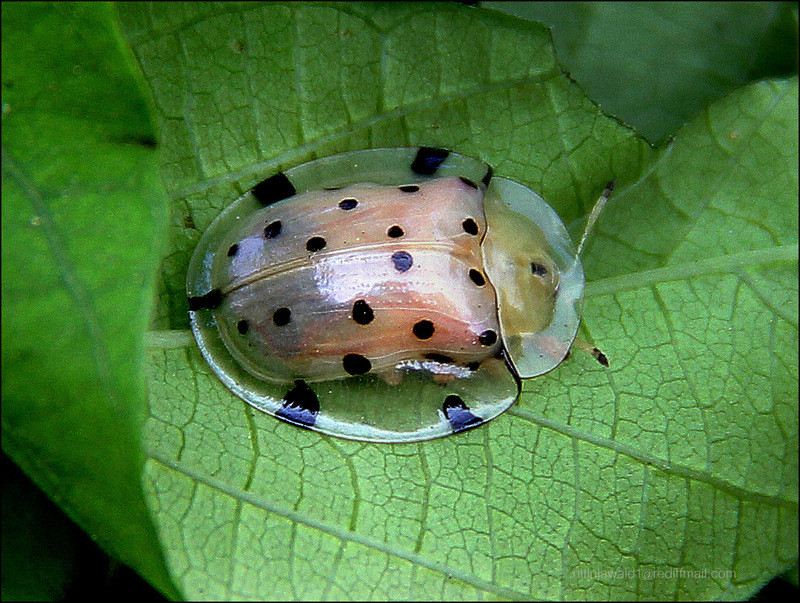 You're looking for this chap 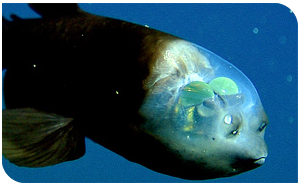 All species have large, telescoping eyes, which dominate and protrude from the head, but are enclosed within a large transparent dome of soft tissue.[5] These eyes generally gaze upwards, but can also be directed forwards.[6] The opisthoproctid eye has a large lens and a retina with an exceptionally high complement of rod cells and a high density of rhodopsin (the "visual purple" pigment); no cone cells are present. To better serve their vision, barreleyes have large, dome-shaped, transparent heads; this presumably allows the eyes to collect even more incident light and likely protects the sensitive eyes from the nematocysts (stinging cells) of the siphonophores, from which the barreleye is believed to steal food. It may also serve as an accessory lens (modulated by intrinsic or peripheral muscles), or refract light with an index very close to seawater. Dolichopteryx longipes is the only vertebrate known to use a mirror (as well as a lens) in its eyes for focusing images.[7]

Glass is quite hard. If set against a proper surface, it can resist compression really well - set a window pane against a hard enough table and it may resist hammer strikes which would otherwise break it. So a cranium of glass amalgamated or layered with hyaline cartilage might do the trick.

If you think glass would be unusual for a living creature's skeleton, meet the Venus Flower Basket, a sponge from Southeast Asia seas.

Although there exist various valid answers already, I'd like to suggest that there be some sort of rib cage in the cranium. I.e. instead of the entire cranium being a semi-hard, translucent material (tortoise beetle shell); there would be a matrix of very hard, opaque ribs (with gaps to show the brain), and a semi-hard, transparent material on top of it.

It is unlikely that sexual selective forces are going to select this trait if survival forces are weeding it out at a higher priority. At least in the experience of humans, an excessively brittle skull would not be well-selected by evolution. But this composite design that I'm suggesting would improve survivability and still reveal a peak at the brain.

However, beware that direct access to seeing a brain is not necessarily a sensible criteria for sexual selection. Brain size wouldn't necessarily correlate well with intelligence, and we also get a reasonable estimate of brain size from head size. I think brain health is more important (e.g. have traces of lead caused diminished IQ?). So I think the view that they want to see may not be brain size; it may be brain color, how wrinkly the brain folds are, and other brain health indicators that may be applicable to the species.

tl,dr - Anything strong enough the properly protect the brain will likely not be terribly see-through, and vice versa

Fingernails are somewhat translucent, so that might be a material that could fill the bill. horns and tusks are pretty durable, but I don't know of any that are clear enough to see through.

The obvious issues center around the idea that such a material could expose the the brain to damage if it's not strong enough, and if it renders the brain visible, would presumably expose it to UV rays, which could cause damage over time as it does to the skin.

Not the answer you're looking for? Browse other questions tagged science-based reality-check xenobiology materials bones .