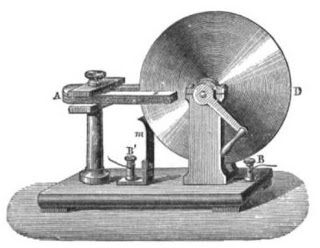 Not the answer you're looking for? Browse other questions tagged reality-check technology magnetism .

21
How would an aquatic civilisation forge tools?
29
Can you forge a sword using just one piece of metal?
5
Dam wall failure: How to stop a Domino effect?
7
Could stone be used in place of metal for certain items?
3
Could a medieval / early modern blast furnace produce steel alloys
37
What non-electrical, basic tool from today, could be made that would change the world in ancient times?
5
Bootstrapping first metals and electricity without help of "easy" fire
7
Pike and Shot with trains?
2
Biological furnace