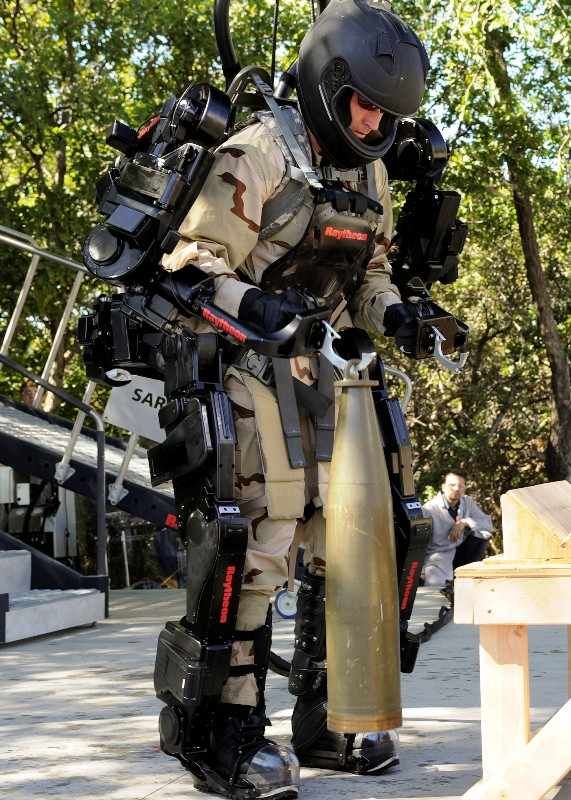 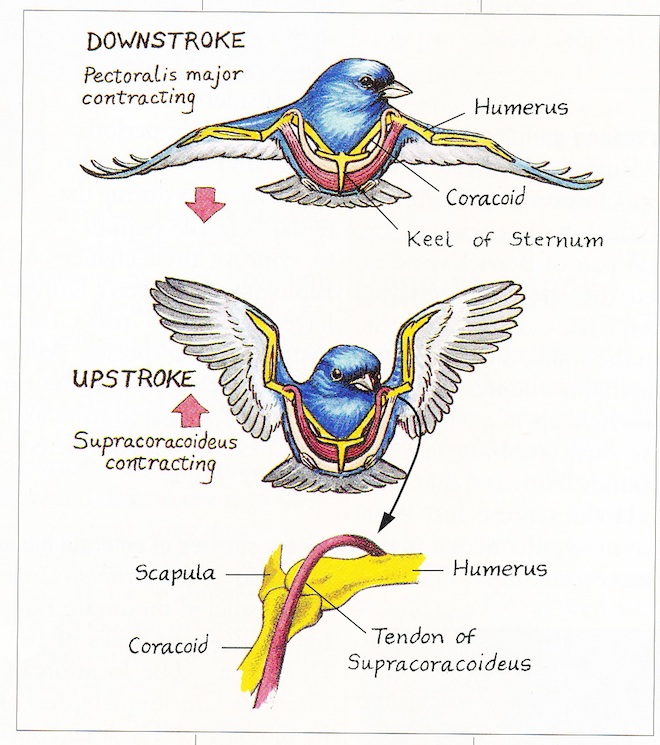 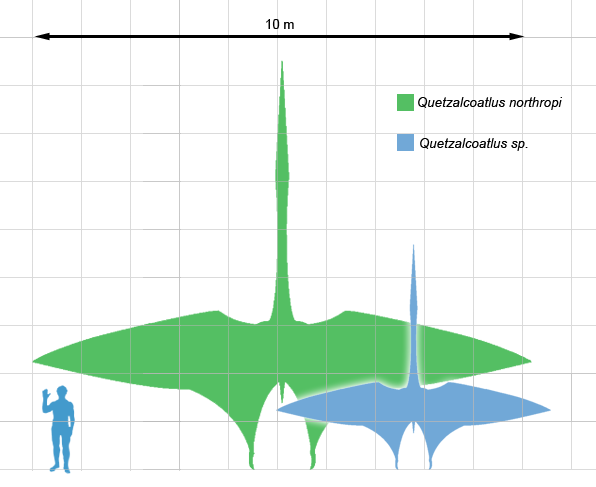 1
How would wings on the head work? What muscle structure would they need and how flexible could they be?
2
How a limbless creature could evolve powered flight?
13
How Big Can An Ancient Bird Powered Glider Get?
5
Could membranous wings work along with an exoskeleton?
3
Could a creature use reptile scales to fly?
4
Size cap of vertebrate fliers on "Flyers' World" (10atm, 0.5g)