What cosmological/biological event could cause most if not all humans to go nocturnal?

I'd like to keep this as science based as possible. I'm not even sure if this sort of question fits this exchange. Is there a possible world wide affect that when triggered (by human/cosmological initiative) would make most if not all humans go nocturnal?

The effect on other creatures, plants and species preferred to be as minimal as possible. A few hundred species and some crops going extinct wouldn't matter. But if mass extinction can't be helped, well, we can explore how humans can adapt to that too.The technological level before this sudden change would be as of present.

If there could be some cultural/sociological/political change that can bring about the transfer from a diurnal to a nocturnal life, the incentives for such a change can be explored too. This would give the advantage of staying away from damaging existing global ecosystems and substance cycles.

I'm hoping that proposed changes would have humans and the new global ecosystem survive for eons rather than being on a timer till doom (like the case of our sun going missing), and something permanent, something we cannot fix within at least a century.

It is too hot during the day.

This already happens in tropical countries where it is unpleasantly hot in daytime. People come out at night. 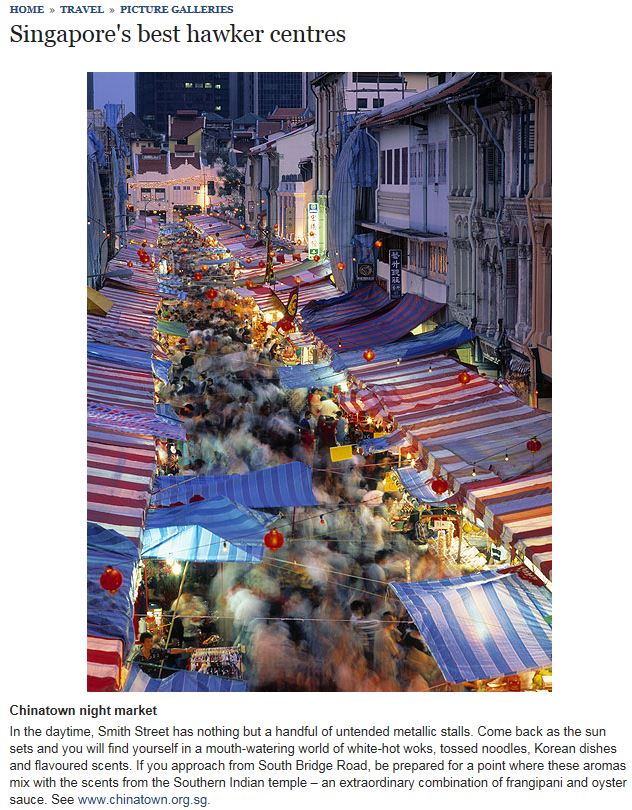 This does not require a lot of imagination. Even in temperate countries with hot summers, people hide inside in the heat of the day then come out to socialize in the cool night.

The thing which could make this happen everywhere is a dearth of power. You can stay diurnal in Phoenix because of air conditioning. If there is not air conditioning and there is sweltering heat, people would sleep in cool basements in the day and come out at night. Plants that could handle the heat would do fine.

For some reason all humans turn allergic to direct sunlight. Only a few humans have this now, but you could research what makes it happen and turn it into something wide spread.

Religion/ Cultural reasons. Wether it is a new prophet or fake news being widespread. something is saying sunlight is bad and we should avoid it at all costs. When enough people change to nocturnal, others will start to change to it as well out of neccesity. (Opening hours of work, shops, social events, ...) but this would not happen overnight.

A new species comes to existance. (We made it, crashed alien zoo ship with space lions on board, ...). This is a highly efficient predator and very dangerous and hard to kill. However, it is only active in direct sunlight. You could tweak this to your needs until it turns out that it is safer and more cost efficient to change to a nocturnal schedule than to try and combat this species. Although I think humans would rather fight it.

Another thing I thought of, but is probably not very scientific, is a sort of epidemic that makes almost all humans sick. There does not need to be a high death toll or anything, but those who got ill and recovered, ended up with very sensitive eyes. When light hurts the majority of the population, such a switch would happen natural.

A massive infection which has the effect of leaving the infected humans with porphyria like symptoms.

Some kinds of porphyria make the skin extremely sensitive to sun light, with exposure resulting in pain, swelling and bleeding. More than enough to avoid exposure to daylight and seek refuge in the night.

Not the answer you're looking for? Browse other questions tagged science-based humans culture environment or ask your own question.

19
What event could leave an ancient forest so burned it's impassable to humans and cause Centaurs and Humans to work together?
13
What could cause infertility between humans living in gravity and humans in space? How could that cause speciation?
11
What do we call all the humans?
27
What Could Cause Humans To Fracture Into Many Multiple Species?
2
What could be an event which would wipe out most life on Earth and cause massive changes to Earth's ecology, but which humans can survive in bunkers?
4
What could cause my millennium-long ice ages?
3
What kind of environment would cause humans to adapt to crawling?
1
What could cause wind power to not be viable