Humanoids with Wings ~ How Would it Work? [duplicate]

The first type is sort of like a dragon turned into a human. They have scales, along with webbed wings on their backs. The second has wings in the same position, but are closer to humans in design. They have feathered wings.

So, my questions are these: How long would wings have to be in comparison to the body? How would flying mechanics work? How would the body structure have to be different than a human's?

THE MOST IMPORTANT PROBLEM with realistically designing (which is why you're asking questions about flying mechanics) a winged humanoid: on non-insect animals, the wings are the front legs (aka "our arms"). To have arms and wings, the wings would naturally have to come out of the humanoid's back.

But the wing bones need sockets to attach to. The only place to put it would be on the scapula (which is the large triangular bone).

And muscles to pull the wings back and forth. The humanoid will look hunchbacked.

This would also mean that this humanoid has three pairs of limbs.

No big deal, so far.

Thus, my recommendation is to ignore hard realism and ignore reality, just like everyone else who designs angels and bird-people... :) 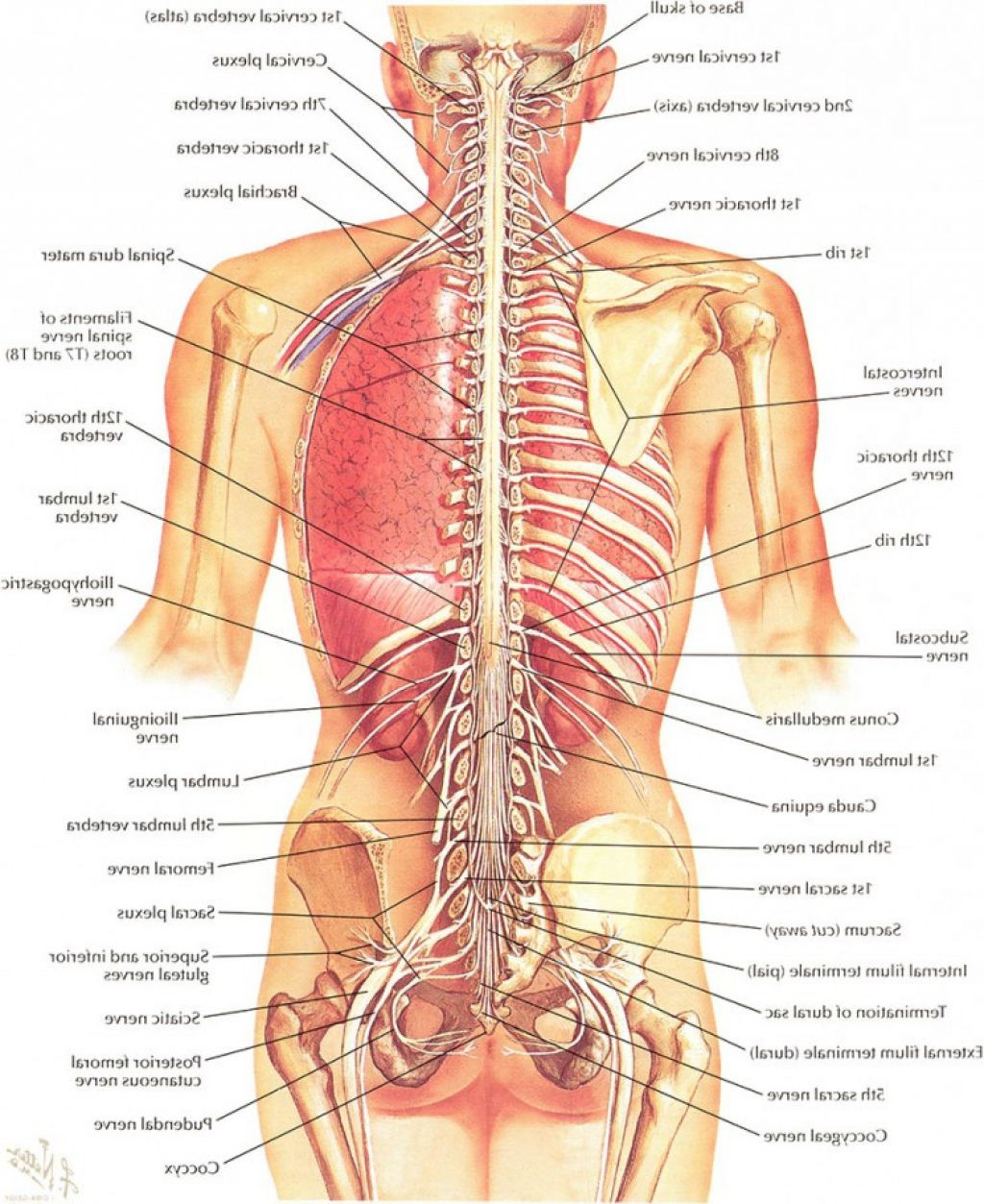 Not the answer you're looking for? Browse other questions tagged creature-design flight humanoid or ask your own question.

26
Anatomically Correct Angels
8
What would humans wings need to be like to fly?
10
How big would my character's wings realistically be?