Ways to dig deep into a liquid core

Take for example, Neptune, a planet with a slushy mantle and outer core. Imagine we want to mine for water (or some substance beneath it - maybe an exotic ice form under all that liquid).

How do you go about mining into a liquid mantle/core? What would such a mining operation look like?

Imagine that temperature of the substance we're mining isn't a problem - I assume the same basic principles apply whether you're mining into the Earth's mantle or Europa's underground oceans; only the materials used will change.

It wouldn't be much different, at least conceptually, than what we do when we build Artesian wells. 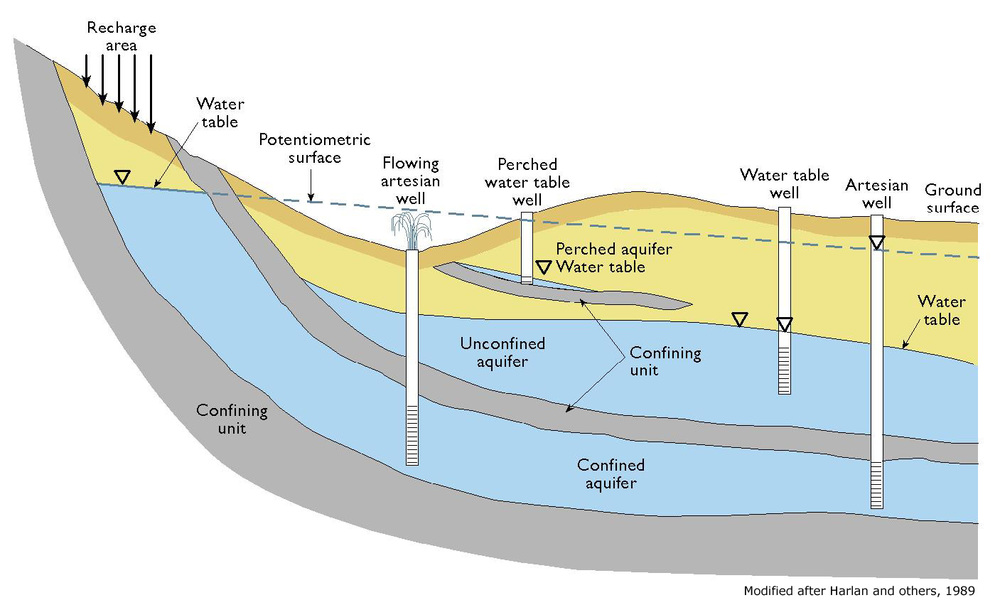 We reach a spot underground at depth $d_0$ where the liquid is stored, and then place some device to capture the liquid and, if needed, pump it out.

Mind that the liquid pressure will make the level of the liquid rise into the access point we have drilled. If the pressure is high enough to make it sprinkle outside, we just need a valve in place to control the flow, else we will need to pump it from a depth $d_1$, with $d_1 < d_0$.

my answers are for Neptune specifically, rather than for any liquid cored planet, though many principles used are generalise-able.

on a "small scale": you would need to use robots to physically go down and collect the liquid in the core from the gaseous atmosphere. there are two approaches to this. firstly you can make a robot-plane able to go all the way from the 'surface' to the deep high pressure centre, alternatively a sort of relay system could be made so many robots pass the liquid between each other each staying within their own band of pressure and altitude with an internal pressure to match. the relay goes all the way from the bottom to the top though no one robot does. both are viable and doable, though I strongly recommend the second.

on large scales: use a "centrifugal straw". the internal pressures in Neptune are a massive problem, however the temperatures are apparently not (being significantly under 5100k which while extremely hot is kind of workable with something like graphite since the high pressures raise the boiling point). back to pressure their is fortunately a way for a pipe to overcome arbitrarily high pressures. spinning the pipe (or rather an internal "support" in the walls of the pipe) will counter the inward force of the atmospheric pressure. since you can spin something arbitrarily quickly there is no theoretical limit to the pressure such a system can be built to withstand. the pipe could not be a suction pipe (https://www.youtube.com/watch?v=HUmZrtiXDik) and would need to support its own weight using buoyancy. power would be provided from large solar arrays in orbit or at the surface. 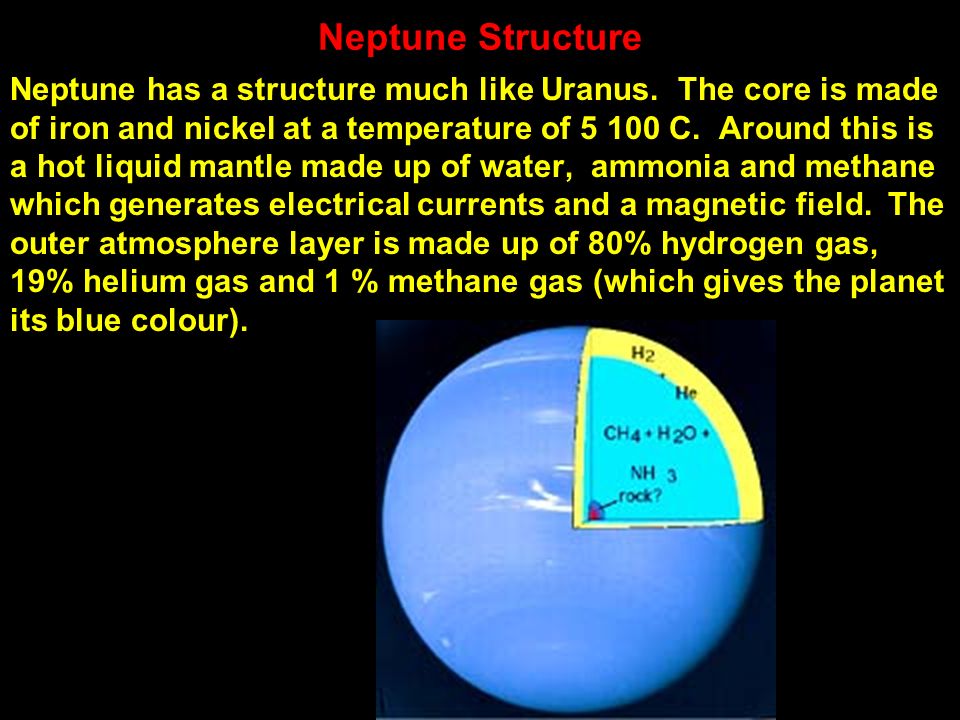 on a very large scale: like eggs in a microwave! the core is big meaning it has a large volume to surface area ratio so if parts of it are heated they will keep that heat for a vary long time. so using an oscillating magnetic field, radiation or some kind of high pressure tolerance nuclear bombs dropped deep into the core you could heat the core up substantially. hot matter rises (admittedly you need to make it very hot if its going to rise through hydrogen and helium but its still doable especially given how cold neptunes atmosphere is) so large thermals of the core substances will start blooming in the atmosphere for 'easy mining'. odd but doable for any K1.(a bit) civilisation.

on an absurdly large scale: just mine the whole planet layer by layer with a vast legion of robots until you reach the juicy core. I mean why not? you were probably going to be mining the outer layers anyway, right?

I'm no genius on certain substances and materials used for mining but these are the solutions I came up with.

Your question made me think of an ant hill, not sure why, but that's the image I got. I'm thinking a machine that, as it tunnels, it releases a sort of liquid that hardens immediately upon it's release, forming a tunnel behind it. Now this would probably only work for single passage tunnels because trying to mine through the already hardened walls would probably cause the liquid core to flood the entire tunnel.

Another thing, perhaps the liquid core is not like water but more like jello or something that bends and parts and doesn't squeeze back together. Or maybe something is added to the tunnel walls that makes them squishy and bendable, like adding jello mix to water.

Not the answer you're looking for? Browse other questions tagged planets mines or ask your own question.

15
Planet with dual core
9
Must all planets have a solid/liquid core?
4
Would it, in theory, be possible to get a planet like Mars's inner core spinning by crashing another planet or moon into it?
15
The earth is flung into deep space
3
Planet core question
3
Planet loses its Core
5
How to find the density of a planet and its core taking into account the gravitational compression in them?