I am currently planning to create a world for a Pathfinder adventure where my players will be characters playing a VR game with sentient AI that thinks their world is real.

I want to ask: what kind of prevention could I put in place in order to prevent players or NPC PCs (basically NPCs who are aware they are in a VR world) from telling the NPC's that this world isn't real?

Currently I am thinking of saying that those who attempt to do that are banned and the NPCs react similarly to Westworld characters when they are confronted by reality, but that feels like it would break immersion for any of my players that attempted to talk to NPCs about reality.

So, you want your NPC's (or at least some of them) to be fully fledged thinking individuals. But you want them to not decide they're in a simulation no matter how much the players try to convince them.

One option is to make them think like normal humans.

Then add some elements to their world. Add an evil empire to their history with a central belief that involves the world being a simulation. Make them really despicable, nazi-level villians who pretty much all the NPC's hate pretty much automatically. Make it so that in the worlds history the way the evil empire justified it's atrocities all revolved around this idea that the world wasn't real and was a simulation to the point that anyone talking about things that sound like arguments that the world is simulated sound very similar to famous speeches from VR-world-history-hitler.

Make their mythology involve keywords that match the sorts of things people would say while trying to convince someone they're in a simulation. 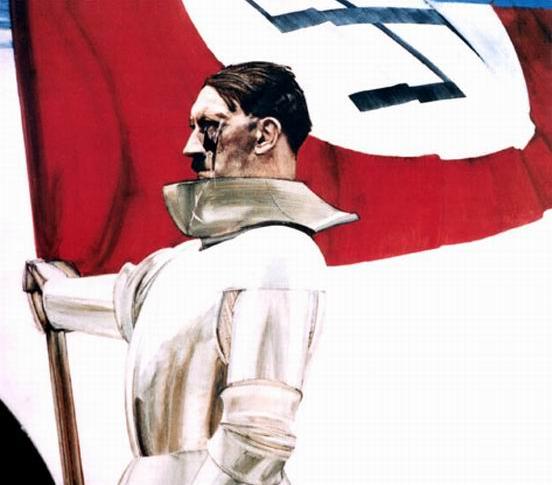 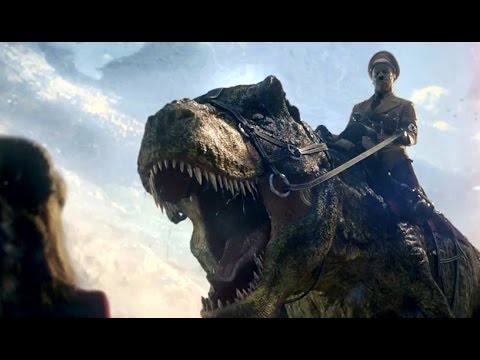 Then add in some non-sentient bots who's job is to act as the random street-corner whackos. They occasionally wander the city streets ingame spouting clearly insane stuff mixed in with claims that the world isn't real and "we're all the dreams of lumps of metal"

"the Administrators (Illuminati substitute) control everything!" 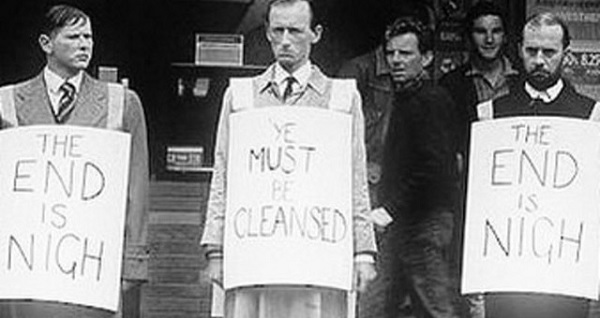 So that almost any right-thinking sane NPC within the game world considers it pretty much a point of honor and morality to outright reject the concept of simulation.

So a player makes some NPC friends ingame and while sitting round in a tavern decides to try to convince their NPC mates that the world is a lie.... so they start to talk about simulations and computers... and all the NPC's within earshot start to get disgusted looks on their faces because to them it's roughly equivalent to starting to spout nazi propaganda mixed with Illuminati/chem-trail/truther maddness.

The inkeeper insists they shut up or leave and their NPC former friends mostly start avoiding them.

Bonus points if a player tries to elaborate "look, I know you think there was a big genocide by the evil empire but it never actually happened! it was all a myth to stop you believing in simulation"

Through all this the NPC's maintain free will.

It's not perfect, some NPC's might get convinced... but the beauty is that they'll just be seen as evil crackpots too.

I haven't seen Westworld, so can't comment on how they handle things unfortunately, but could you not take inspiration from our own simulation world?

How would most people handle it if someone revealed to them claimed that THIS world is a simulation, that everything is controlled by an omnipotent AI and we're all just an elaborate collection of properties and business rules?

Or, how would people react if someone claimed that the Earth was not the center of the universe, and that we were merely a large rock circling a giant blazingly hot ball of AI only knows what? Crazy talk, right? Pretty sure those people would be laughed at and put in padded rooms where they can no longer be a danger to themselves or others.

The operating system of the VR should be able to parse what people are saying. If it catches a player attempting to tell an NPC that the world is not real, the OS can apply immediate punishment. This could be in the form of electrical shock, migraines, muting, physical trauma etc.

As an alternative or in addition to that, the NPC's might just be genuinely unable to parse the message. A conversation could go like:

-This world isn't real. We are in the Matrix. It is a computer simulation and most people are really sentient AI's.

-Why are you reciting the lyrics of What Does The Fox Say?

If you want to make it really frustrating, you may also have savepoints. Attempting an explanation causes the game to reload from the last savepoint. I suggest watching The Good Place for an even more cruel example - explain it and the world reloads from scratch.

Your PCs will be considered to be religious evangelists.

15 Love not the world, neither the things that are in the world. If any man love the world, the love of the Father is not in him.

Lots of religions promise a real world or a better world to their followers. The world we live in is dirty and corrupt or in some other way an imitation or sham or fake, but the real world is the Kingdom of Heaven, or Nirvana, or what have you.

In your VR world there could exist evangelical religion which holds this as a tenet. When people start talking this way they are received by believers as fellow believers. If someone talks to this way to a nonbeliever they will considered to be evangelizing for this religion and will be received with impatience, or patience, or hostility, or interest according to the character approached.

I would model this after the actual real world and just use plain old stubborn ignorance.

Player: "No really, I am actually just playing a game right now. You only exist in the game."

and then the NPCs start treating them different because they are a cooky conspiracy theory nut.

Think about it, if someone walked up to you and said hey were living in a simulation, what would your reaction be. You would think they were joking or that they were a bit <woo woo> crazy.

PC: Hey we are all inside a VR environment right now.

NPC: Prove it. Say your telling the truth and all of this is in my head, if I shoot you it wont matter...

PC: really, I'm telling you its a simulation

NPC: ok prove it to me

PC: sure I will pause the simulation

NPC: ok are you going to pause it or what? I don't have all day.

"Dang, the NPC was paused while the simulation was paused", thought the PC

A better question is how would you prove it to a NPC that the world was a simulation, when they are "embedded in it"

I know an answer was already accepted, but here I go anyway:

Regular updates! Every night, or whenever, there's an update that wipes the memories of the virtual people of any hint that their world isn't real.

That's it. Simplicity at its finest.

Big brother polices the thing with a fine tooth comb and allows for no funny business.

A different take on the problem:

If I told you that you lived in the universe, you would agree. If I asked you if you wanted to be trapped in a simulation, you would probably say no.

If your world allows, as far as these NPCs are concerned, YOU are the NPC who escaped the universe into the real simulation.

Your virtual universe is about a game played in-universe. So when NPCs or PCs talk about "this not being the real world" it is naturally interpreted in a way that the game world they are playing in the VR world is not the real world.

There exist a race of beings that possess otherworldly knowledge. They are not merely 'above' NPCs, however. They have access to a plane of information that drives them subtly insane. Repeated use of it makes them stop perceiving the real world as real. Perhaps they can return after death, and such.

Intermix the players with other 'mythological' figures, whose powers work in a slightly different way, like berserkers who derive great strength from the plane of strength, but this also drives them insane, but in a way that robs them of coherence.

As long as the players are a feature, rather than unwelcome outsiders, the NPCs won't get existential crises, and can perceive the humans as eccentric (or dangerous) allies.

Not the answer you're looking for? Browse other questions tagged virtual-reality .

5
Life In A Virtual World
2
In a VR-MMORPG, how might the game's publishers be able to maintain life-like NPCs?
69
In a world with very advanced computer science, how would people be taught sufficient programming skills?
17
Creating a barrier between continents
1
How can a person ensure that he/she is in a real world?