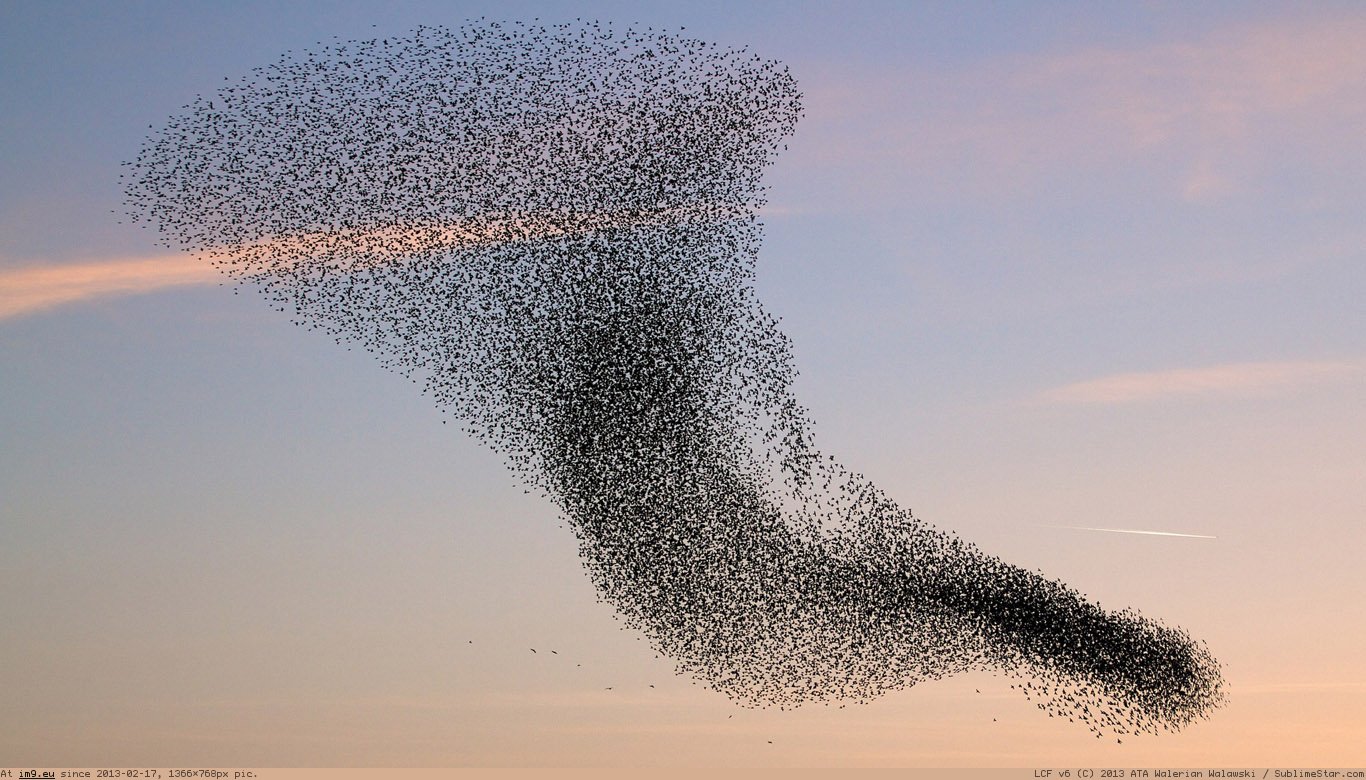 Not the answer you're looking for? Browse other questions tagged science-based biology creature-design evolution zoology .

12
Microbe transforming humans to plants
42
How would a human livestock facility run by aliens operate?
8
How would Ophiocordyceps unilateralis need to be modified to make a realistic "The Last of Us" apocalypse scenario?
5
Science Fiction Fungal Disease - Spore Germination Through Coughing
6
Fictional Space Plague - Pandemic - Does this timeline make sense?
12
Feasibility of flesh pillars
10
How does an aquatic creature farm land animals?
1
How could my lava plant work?
7
How could an animal produce miraculous saliva?