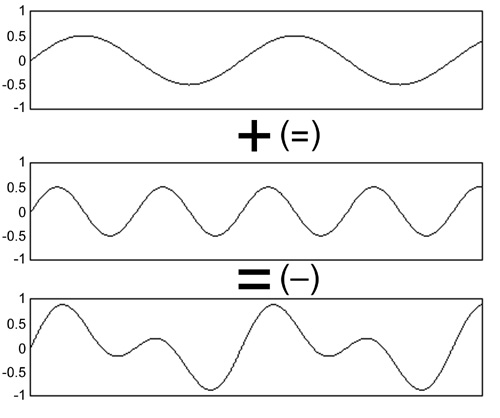 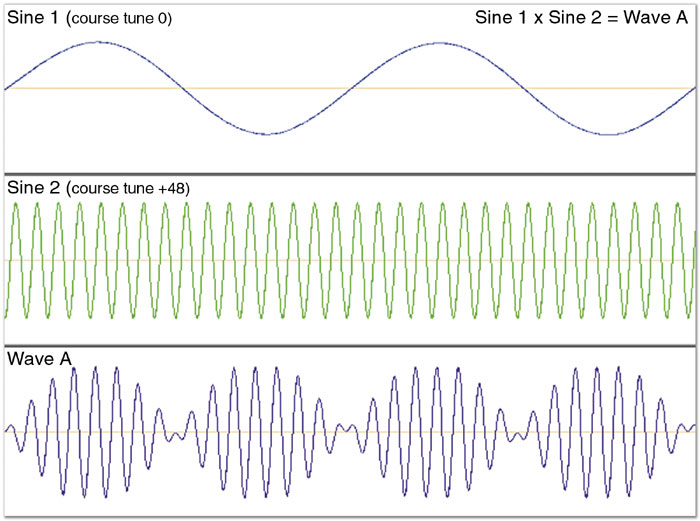 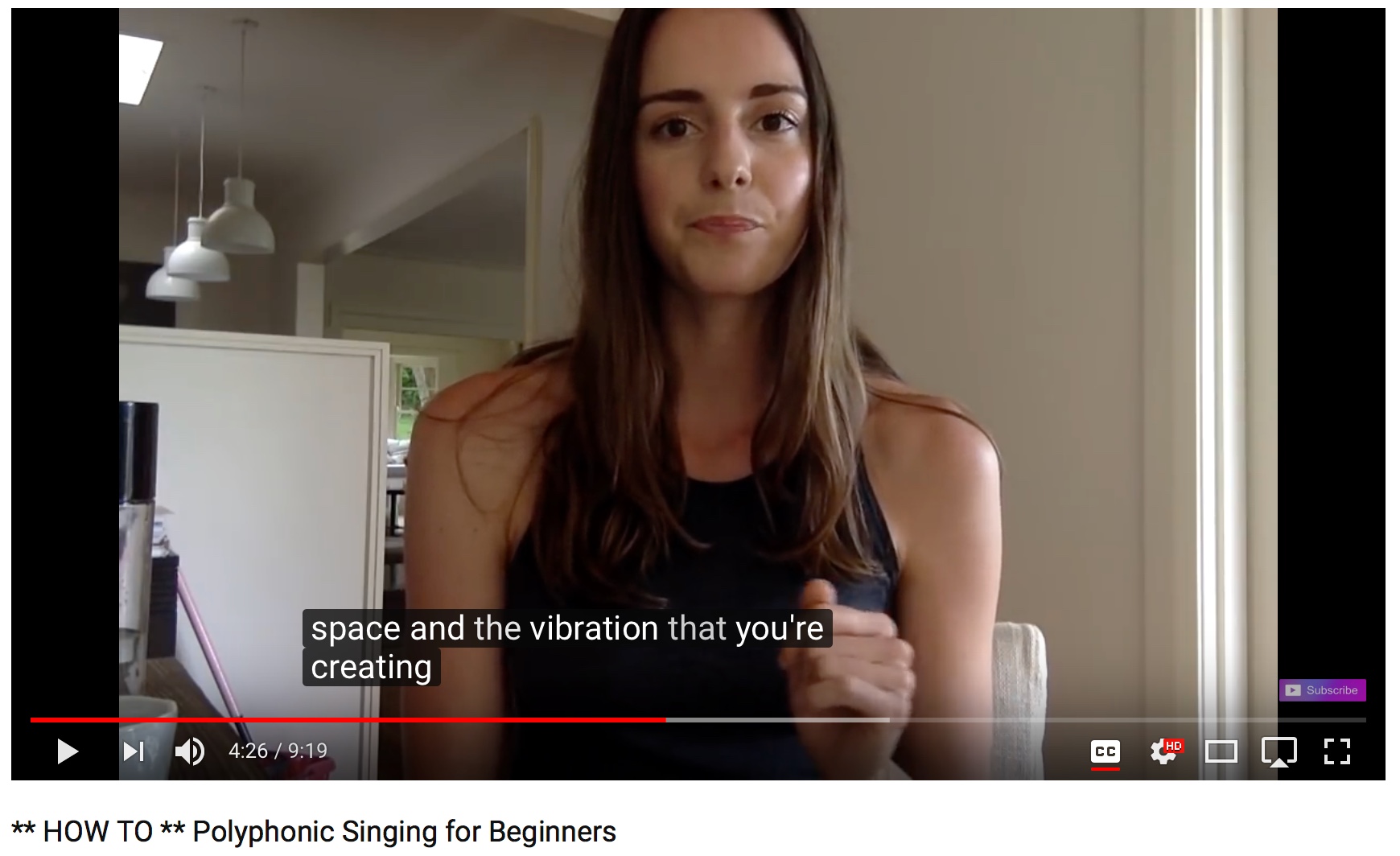 Not the answer you're looking for? Browse other questions tagged biology creature-design humanoid vocalizations .

5
How would a non-ossified hyoid bone affect the vocal range of a humanoid?
2
Would ultrasonic nasal communication work? (*De facto* telepathy.)

3
What characteristics would a telepathic, energy-absorbing race of aliens have?
40
What are the evolutionary benefits of mating for life, as opposed to serial monogamy?
2
Would ultrasonic nasal communication work? (*De facto* telepathy.)
5
How would a non-ossified hyoid bone affect the vocal range of a humanoid?
2
Feasability of having a voice modulator bioengineered into vocal chords?
10
What exactly would a talking dragon's voice sound like?
7
Giant bug noises
4
Human-level Vocalization through insect-like methods. Possible or absurd?
4
What would be the best design for a a versatile humanoid leg, but at the same time pretty good in every function (universal leg)?