How to calculate hour angle of a moon?

Given planetary obliquity 14.92 degrees, local solar time of 24.02 Earth hours, and a lunar orbital period of 32.002 Earth days, how can I find the hour angle h0, or the angle of moonrise and moonset, for each of the four phases from a latitude of 53.8 degrees South? Is this possible or do I need more information?

I'm a geographer, not an astronomer, so there's your grain of salt.

If all you need is the hour angle, then you could just substitute the moon for the sun in this equation you posted here:

How do I calculate solar altitude and hour angle from the surface of another planet?

what you're really after is

And that's not something the hour angle can tell you. The tl;dr is that

The long version is that this is due to a combination of two reasons.

So, assuming your planet and moon have the same dimensions as Earth and our Moon, here's a not-to-scale diagram of what your system will look like if we assume your moon reaches its highest latitude in the northern sky on the same day as the northern summer solstice. 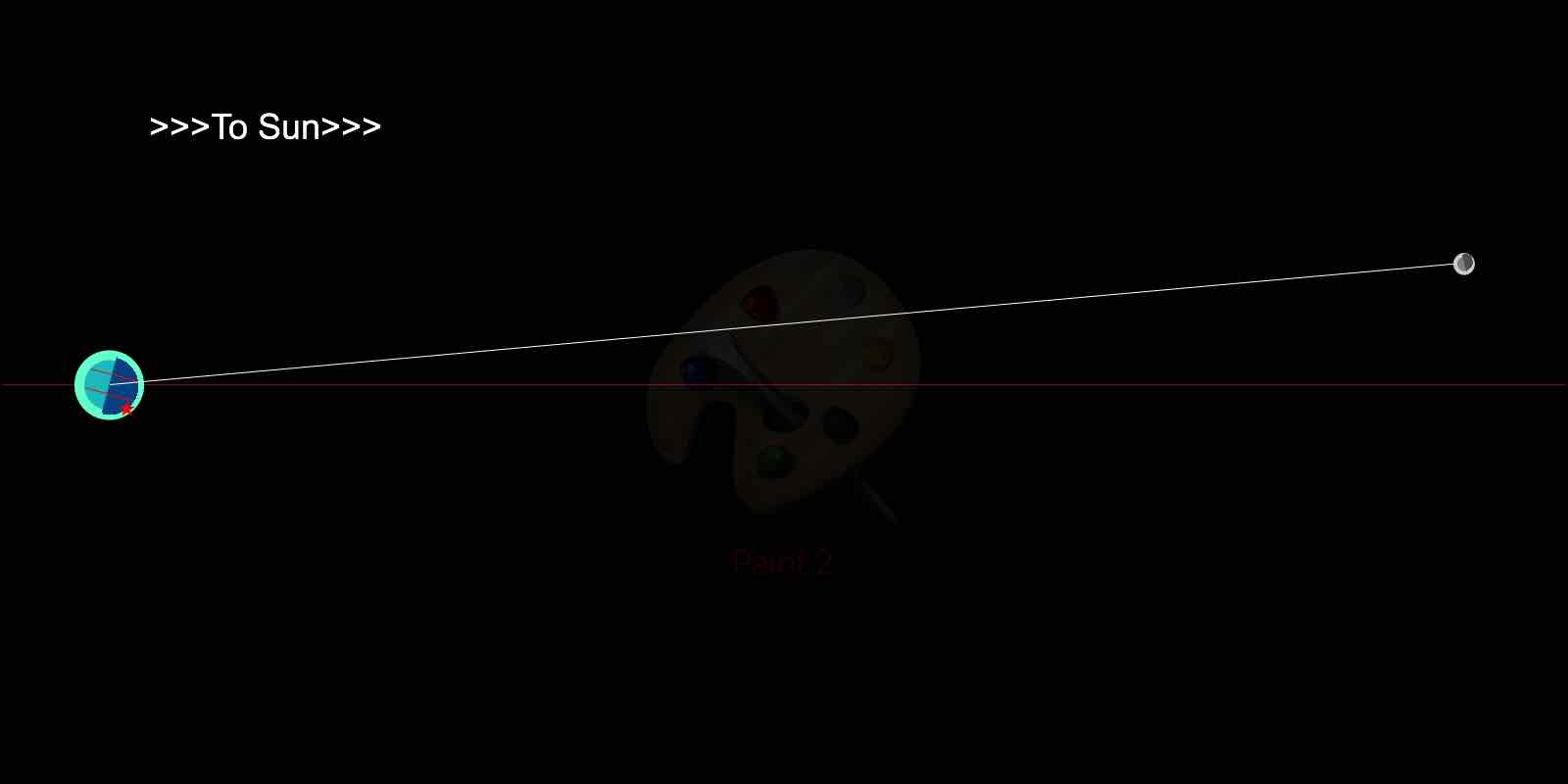 And here's a closeup of your planet on that hypothetical day. The upper red line denotes the highest northern latitude that will, from their perspective, see the moon as directly overhead. 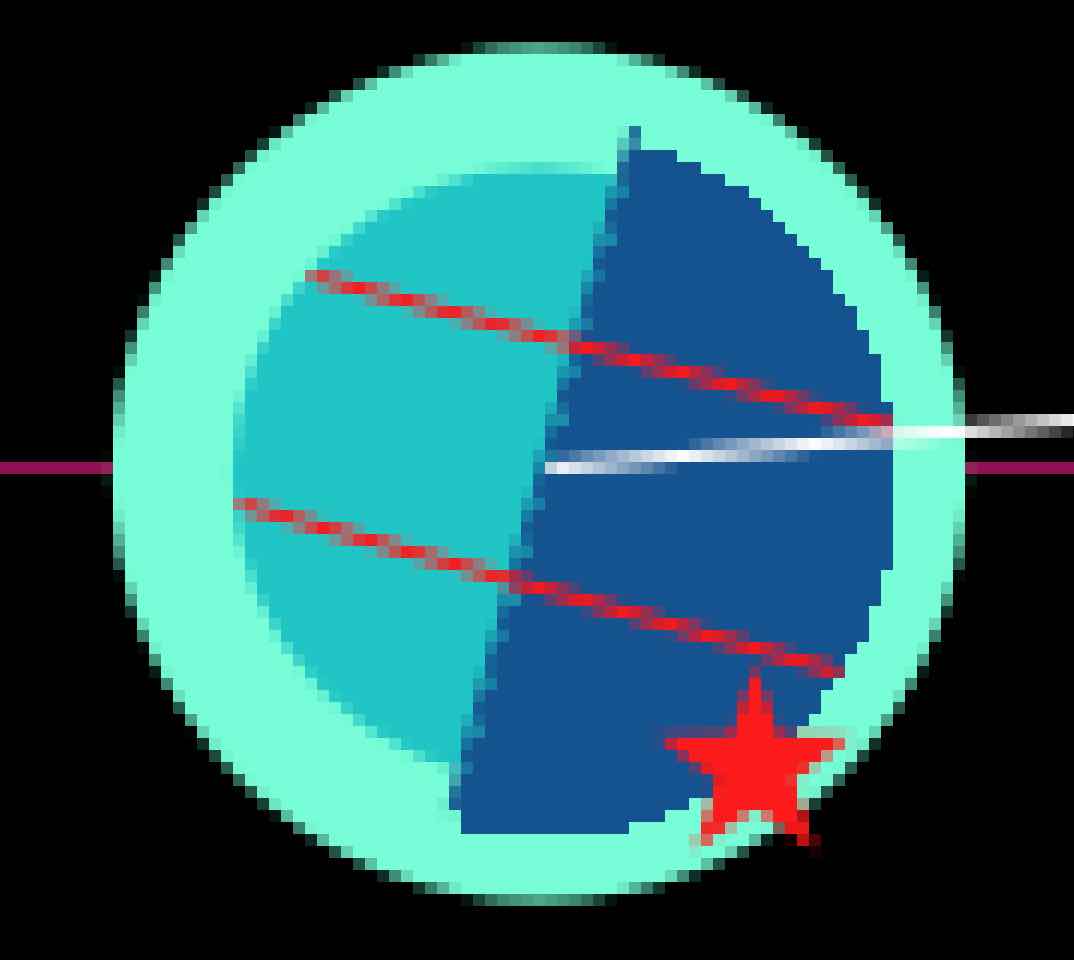 Now, let's both flip the planet and reflect the moon's orbital inclination 9.92 degrees below the pink line so that your moon reaches its highest latitude in the southern sky during the southern summer solstice. In this case, it's the lower red line that is the highest southern latitude that will see the moon as directly overhead. 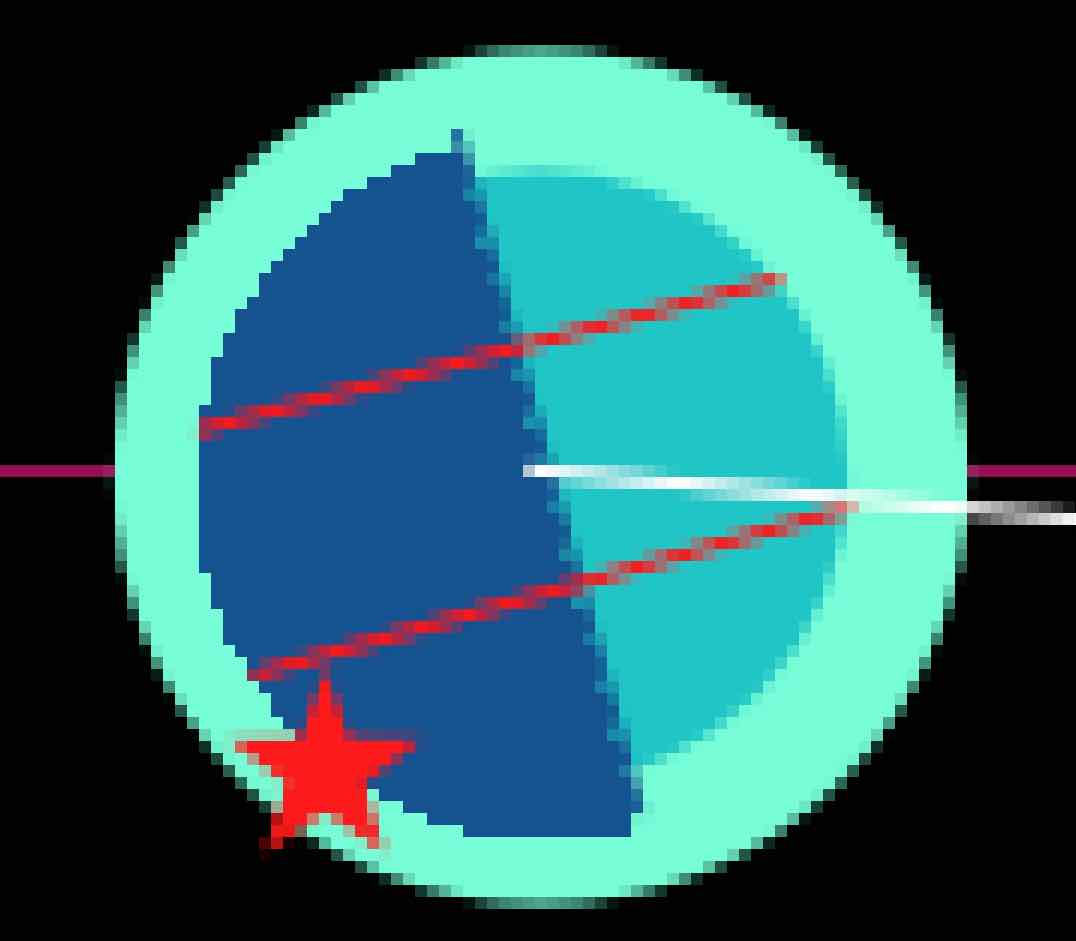 By these powers combined...

The result of these two things is that your moon is going to create a sinusoidal path, like the ones described here:

Because of the .68804 hours (which is about 41 minutes, 19 seconds) each apogee and perigee of your moon will occur not quite 10 degrees, 15 minutes of longitude away from the previous one. This creates the overlapping wave pattern in the video posted above.

This isn't to say that you can't make your calendar. But to the best of my knowledge, the sin waves used in the equation for hour angles describe the longitudinal motion of a celestial body over a planet, and you'll need something to describe the latitudinal motion as well.

Not the answer you're looking for? Browse other questions tagged science-based moons astronomy time-keeping or ask your own question.

5
How do I calculate solar altitude and hour angle from the surface of another planet?

6
Timekeeping Systems on a Habitable Moon
2
Multiple moons orbiting a gas giant: How would I calculate how long it appears for a closer moon to orbit the planet from a further-out moon?
1
What atmospheric composition do I need to sustain Earth-like temperatures at my planet's orbital distance; how close should my asteroid belt be?
5
How do I calculate solar altitude and hour angle from the surface of another planet?
13
How can a moon have an ever-changing face?
4
How can I calculate and create a calendar for one of 4 moons of a Jupiter-like planet?
2
Calendar-Worthy Events on a no-axial spin distant future Earth