How large and heavy would an arcology have to be?

I am trying to work out the size and (because this is among other things for populating a rotating habitat) weight of an arcology made to house, say, 5000 people - that seems a good number for a self-sufficient colony, large enough that you can avoid people you dislike, but small enough to still have a strong sense of community.

I assume you would (for civilian use) probably be able to get away with 20 m2 of personal habitation space per person - this is a room four meters by five meters, and while that is on the small side, it should be large enough not to feel cramped (source: My student apartment was about that big for a single person), so that gives 100,000 m2 for personal space. What I am a bit more lost on is how much space you'd have to allocate for workspaces and public space (I'd assume a few times as much as you have habitation space total, maybe 500,000 m2), hallways and elevator shafts (maybe on the same order as the amount of habitation space at most?) and also hydro-/aquaponics space to feed those 5000 people.

Assumptions I would be making for purposes of figuring out the size requirement of that and also the mass of the structure would be more or less near-future tech - meaning no bulk nanomaterials, but bulk availability of modern high-strength materials such as glass fibers or UHMWPE, and only mild genetic engineering of crops, as well as sufficient automation to run the aquaponics mostly automated, so that they can be run at the optimal environmental conditions for crop growth, without regards to human comfort.

The structure should be able to obviously withstand its own weight under 1 g of gravity, assuming a height of ~100 storeys, as well as (for use on Earth) moderate wind and seismic loads.

I spent two years in an arcology designed to house 5,000 people. 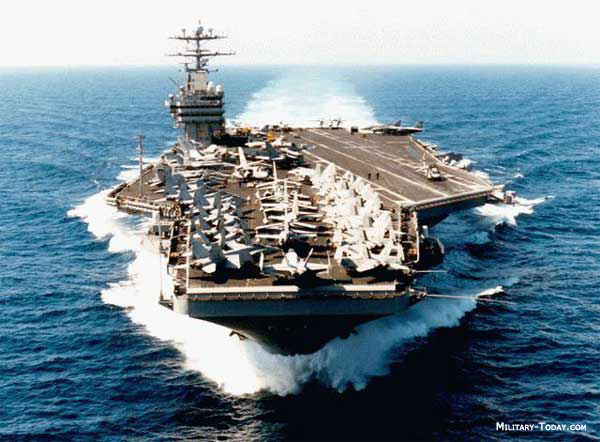 This arcology has many advantages. It has has its own nuclear reactors (two!) to provide power. It can move itself anywhere on the Earth's surface, as long as its wet. It comes with its own vehicles to trade supplies with the outside. The reactors provide plenty of energy for hydroponics, and there is an 80,000 cubic meter industrial space that is currently underutilized, just waiting for hydroponics installation. 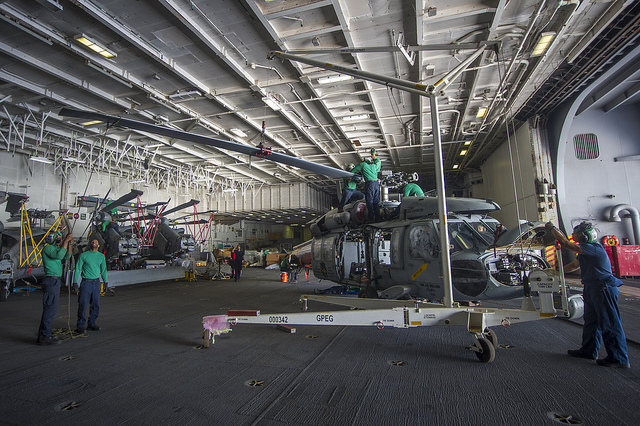 Besides it has a 18,000 square meters of surface area on the top to plant, if necessary; although you can't do as much trading that way. It makes its own fresh water, has its own computer and communications infrastructure, and as a final bonus, it can also carry a lot of bombs, if you are into that.

Total mass of this arcology is about 100,000 tons; it is about 350 meters long, up to 80 meters wide, and about 60 meters top to bottom, although you can trim some of the antennas off if you want.

Not the answer you're looking for? Browse other questions tagged science-based science-fiction engineering architecture arcology or ask your own question.

16
Would a medieval Arcology be possible?
17
How large would an orbiting structure have to be to be largely unexplored after 100 years?
7
What kind of planet would have a “megamareal” tidal range?
12
Shatoum: The Granite Citadel
7
What are the size limits on an spin-gravity space station?
1
How massive can a structure get on the inside of a Mckendree cylinder?
19
How could primitive people destroy or severely damage a very large very modern building?