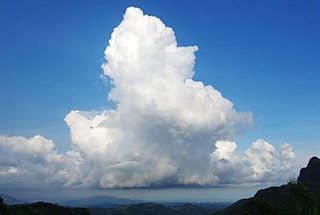 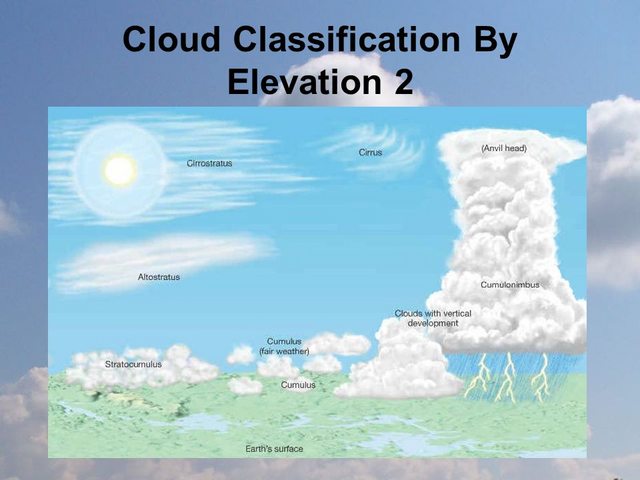 Not the answer you're looking for? Browse other questions tagged science-based science-fiction physics geography science-in-society .

10
In a World of islands floating in the air how would people navigate?
9
How would a giant, living, flying island evolve?
10
How, if at all, would the Wind System be Different in a world of Floating Islands?
21
How dense of an atmosphere do I need to "float" an ocean of liquid at 1000 ft elevation?
4
How would a fixed altitude magical Airship be propelled?
8
Yellow sky with a breathable atmosphere?
6
Size cap for alien sky-whales on a high gravity dense atmosphere planet
6
How would huge chunks of floating land soaring the skies really fast affect my world?
6
Atmospheric pressure in an almost empty world with a specific habitable zone far above the ground