Could ancient seeds buried deep in subsoil sprout given the right conditions?

A friend of mine was telling me about a story where a man clear cut a diverse ecosystem of plants in an area similar to size and shape of a small caldera (not necessarily a caldera itself). Eventually, he noticed other plants were sprouting up that no one has ever seen before, as they were ancient seeds dormant beneath the surface waiting for the perfect conditions to sprout.

I've searched the internet for this story or something like it, and can't seem to find it. All I found out is that some people have grown some plants from ancient seeds.

I was thinking if this were to happen on a large scale, globally speaking, I wonder if it could set the perfect conditions for ancient seeds to grow. Example, like some seeds of megaflora from the Mesozoic period buried deep within subsoil. With the proper amount of churning up of topsoil and subsoil, and the decimation of preexisting plant life, I'm fascinated with the idea of some prehistoric giant trees growing after the earth is fallow for a few centuries after such an event. 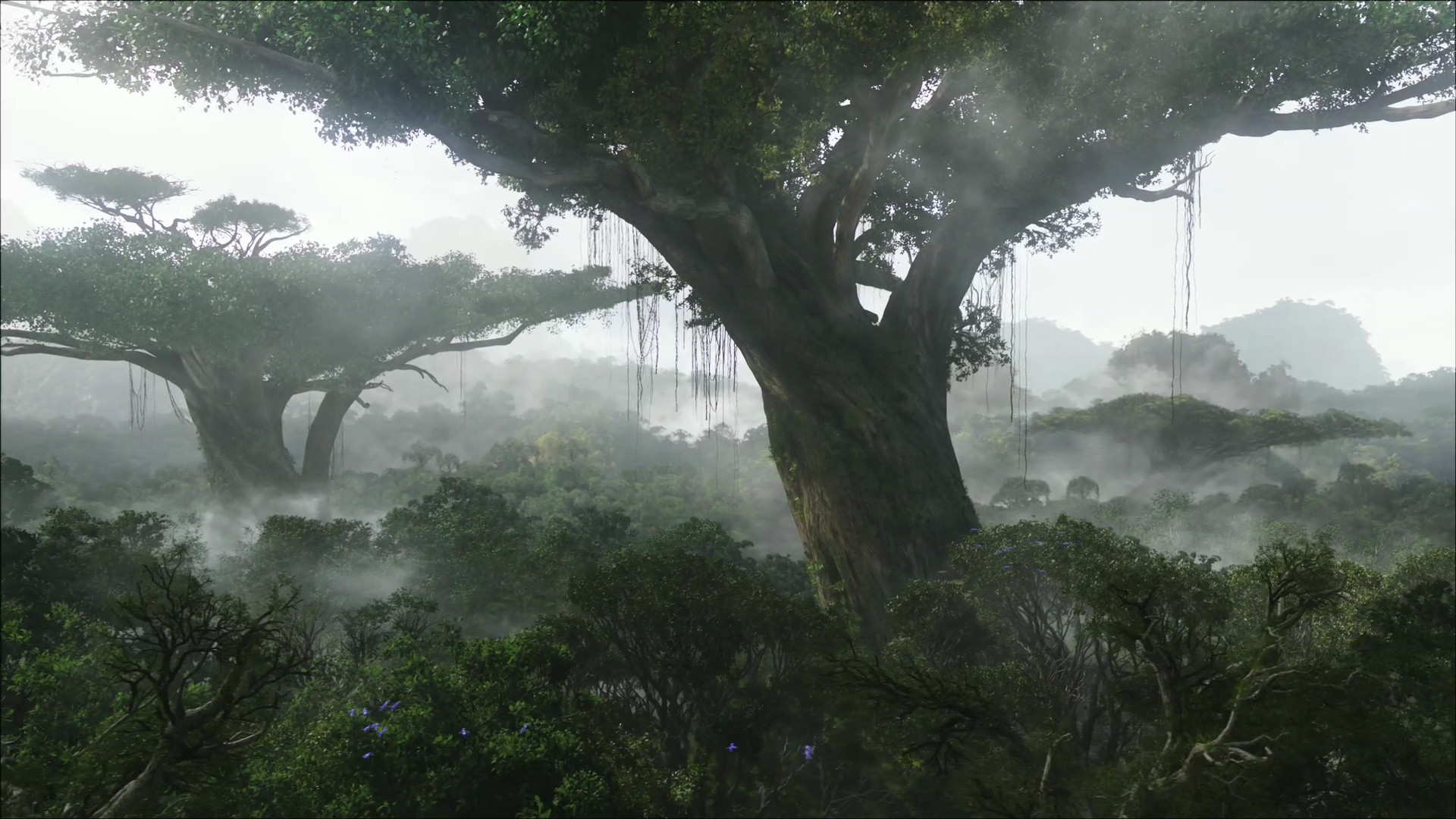 Picture shown for reference. Taken from this site. Although a similar topic, does not reflect the nature of this post.

For clarification, this question is posted in search for a more descriptive support to the background of a world in which this scenario did happen - a purely fictional world. Not necessarily relating to seeds from a specific prehistoric time period, but ancient nonetheless. As though it could happen... perhaps?

The oldest seed germinated is around 32,000 years old.

The mature and immature seeds, which had been entirely encased in ice, were unearthed from 124 feet (38 meters) below the permafrost, surrounded by layers that included mammoth, bison, and woolly rhinoceros bones.

The mature seeds had been damaged—perhaps by the squirrel itself, to prevent them from germinating in the burrow. But some of the immature seeds retained viable plant material.

The team extracted that tissue from the frozen seeds, placed it in vials, and successfully germinated the plants, according to a new study. The plants—identical to each other but with different flower shapes from modern S. stenophylla—grew, flowered, and, after a year, created seeds of their own.

As you can see, this required the scientists direct intervention to trigger germination. The previous record holder was a 2000 year old Judean Date Palm recovered from Masada which only needed appropriate conditions to germinate.

Merely clearing the ground is not likely to trigger growth, but a good fire might.

There is a whole wikipedia page for this! The oldest mature seed that grew into a plant on its own was a date palm excavated from Masada (which has its own wiki page too!). The seed would be about 2000 years old, and it germinated in 2005.

With some scientific help, a campion seed buried by squirrel about 31800 years ago had its embryo extracted by scientists and germinated in vitro. This plant in turn was viable and produced its own offspring.

Viable fungal spores were found underneath a glacier in Greenland. The ice immediately above the fungus was 140,000 years old, but it is not certain that the fungus itself is this old.

The same reference suggest that a freeze dried fungal spore would be viable indefinitely. The limiting factor would likely be radiation damage to the spore. So long as the sport was buried deep enough to be protected from all ionizing radiation (and there wasn't enough uranium and thorium in the surrounding soil to irradiate it), a fungal spore that dried out and froze in a desert tundra might last millions of years.

Thousands of years, definitely, so long as the envioroment is suitable. Keep in mind Masada, Siberia, and Greenland are all deserts. You can't have a seed survive where there is liquid water; bacteria will literally eat it alive.

Given the proper freeze drying conditions, millions of years is possible.

my example is only on the scale of 100 years or so but in wisconsin where previously there had been grain fields turned pine forests (for lumber) the state tried restoring prairie, they clear cut the forest and before they could plant a mix of prairie seeds the prairie regrew itself. they studied the species and found some that they hadn't thought to include.

going along with the other responders, id say a viable mechanism for bringing these seeds out is maybe an earthquake? a sudden split and upwelling of a landmass sends seeds spewing out down the meltwater channels and all along the rivers odd, old plants start appearing...

Not the answer you're looking for? Browse other questions tagged environment geology flora .

1
Effects of global oil rig failure and/or pipeline failure
4
How could an interested billionaire deploy sensors to as much of the deep ocean as possible?
7
Entirely too much mana from the heavens
7
Revitalizing a planet formerly locked in an artificial winter -- how long would it take?
8
Could Bamboos Evolve Into Trees In the Past?
24
What effect would liquid sulfur oceans, sulfur dioxide in the atmosphere have on visibility, sound propagation and other environmental information?
4
Could someone stay unconscious for roughly twelve hours under a set of given conditions while in a desert environment?
8
Effects of Red Dwarf CME (Flare) on Biological Life and Atmosphere
5
Water & Nutrient Cycle of an upside down forest
9
How tall can trees get if water transport limitations are bypassed?