Gasses as a biological solvent

Everyone knows that water is necessary for life because it is such a good solvent, but could a lifeform use water vapor as a solvent instead of water, or any other gas that works a solvent instead of a liquid? The environment I'm thinking of for this creature would be a planet without an atmosphere so their isn't enough pressure to have liquids.

CO2 is a gas, and people are familiar with it as a cold solid: dry ice. But it can be a liquid and under pressure, also a weird state called a supercritical gas. 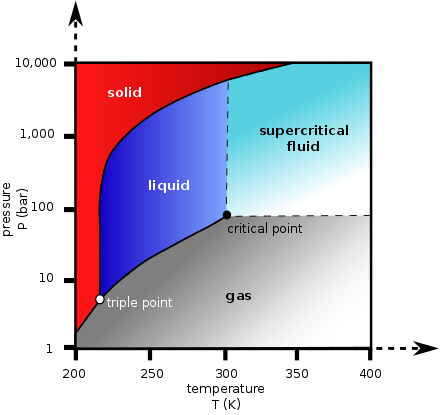 It is polar like water. It can dissolve things like water (or better) and for that reason is being used as dry-cleaning fluid and other industrial solvent uses. It can flow like water but also sort of like a gas. 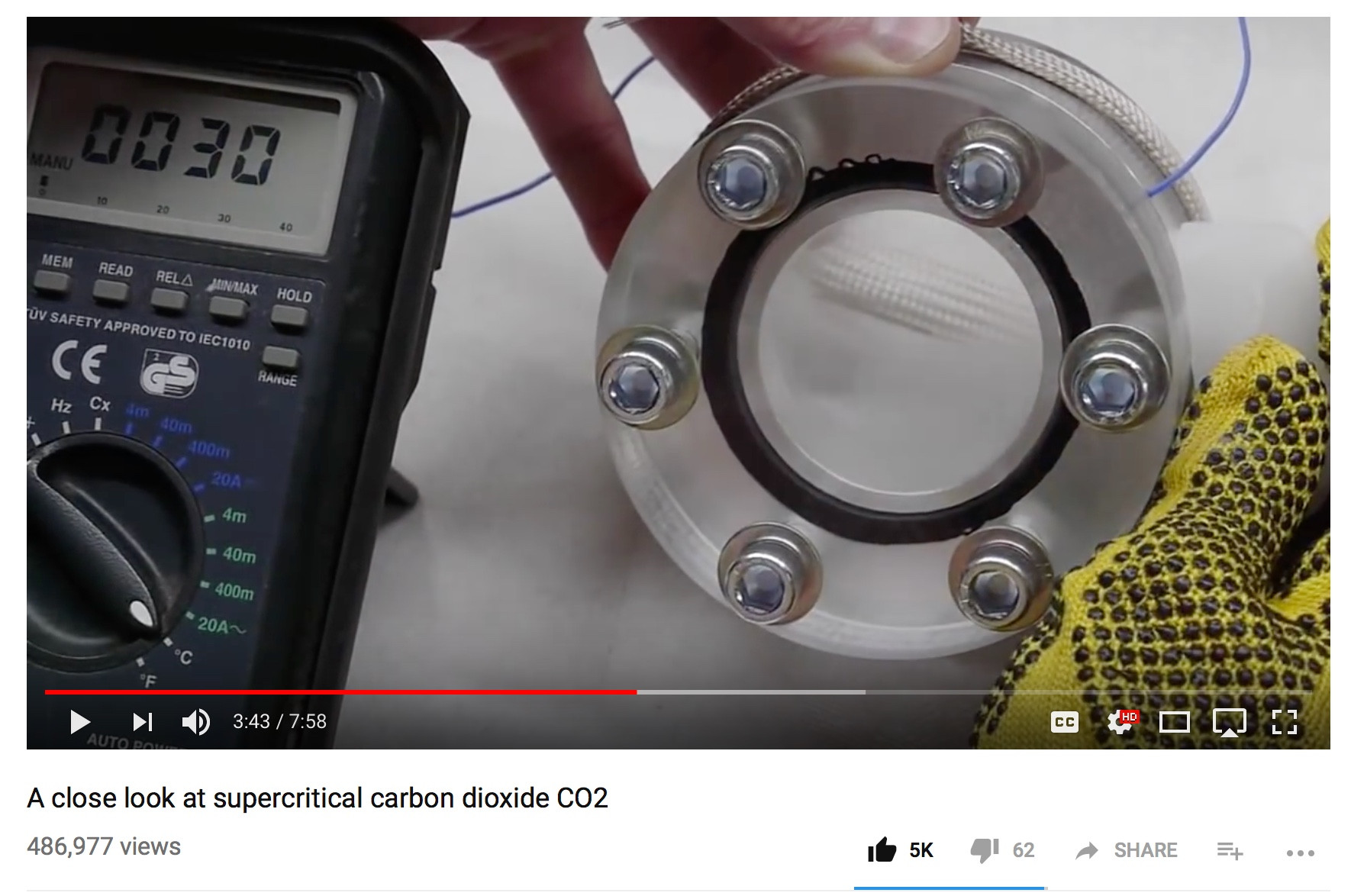 When the vessel is heated, the CO2 becomes supercritical -- meaning the liquid and gas phases merge together into a new phase that has properties of a gas, but the density of a liquid.

Venus may have once had lakes and rivers of supercritical CO2.

The atmospheric pressure on the surface of Venus is currently more than 90 times that of Earth, but in the early days of the planet, Venus' surface pressure could have been dozens of times greater. This could have lasted over a relatively long time period of 100 million to 200 million years. Under such conditions, supercritical carbon dioxide with liquidlike behavior might have formed, Bolmatov said.

"This in turn makes it plausible that geological features on Venus like rift valleys, riverlike beds, and plains are the fingerprints of near-surface activity of liquidlike supercritical carbon dioxide," Bolmatov told Space.com.

Not the answer you're looking for? Browse other questions tagged science-based reality-check creature-design xenobiology biochemistry or ask your own question.

10
What is the highest pressure any life form could theoretically survive in?
1
Waterless planet with vapor geysers
10
Appropriate liquid/solvent for life in my underground environment on Venus
4
Can liquid Carbon Dioxide be used as a solvent for lifeforms?
5
Life-supporting climate for an organolithium planetary environment?
4
How would a creature like this work?
1
Is My Oceanic Super-Earth with steam/water vapor atmosphere plausible?(Closed)