I haven't been here in a while but I got another question, Would it be scientifically possible for sunlight to cause a zombie to self combust into flames? And if they would only self combust if their heads were exposed to it, but if they had head cover or gear, then they would be perfectly ok? I know this sounds quite a bit like a concept from Minecraft (because it's based from that), but I would want to know if it's scientifically possible.

In the realm of scientific realism, there are no chemicals that are simultaneously so sensitive to light that it would trigger an exothermic reaction strong enough to burn a "person" to "death", while stable enough that they could otherwise be carried about by that person.

On the other hand, you already have zombies. Assuming they're actual "dead former people now walking and doing things", your scientific credibility is already in sharp decline.

So if it's something you really want as a characteristic of your zombies, you could make it happen. Let's say that your Z-parasite, your microorganism/parasite/magic that makes the zombies, was originally created to organically generate binary fuel for something. It keeps that fuel in the space formerly reserved for its victim's brain, separated by a (for an equally contrived reason) extremely photosensitive but otherwise impermeable membrane. Expose the holes in that "zombie's" head to light, the membrane degrades, a bit of the fuel components touch one another, and whoosh.

She didn't exactly explode, but a woman brought into an emergency room suffering organ failure died and then gave off a noxious gas that injured several hospital workers. She had been taking cancer meds and possibly huffing solvents, one of which may have reacted to the oxygen and a few of the medications the doctors gave her to become a highly toxic gas. The cause is not definitively determined, but the fact that a dying woman's body seemingly manufactured and spewed some sort of nerve gas is an actual medical mystery that some very determined investigators are still trying to solve.

Perhaps instead of exploding you could have some kind of fictional drug that was used to try and treat the victims of the zombie virus that now makes them toxic to be around, or release some kind of gas that is highly combustible.

We can assume the zombification is used by a fungus that infects the dead flesh and forms networks that enable it to simulate animal behauviour, process sensory stimulus, and operate the musculature of the host body.

Zombi attacks are then simply attempts to spread the spores via saliva and to weaken the immune system of the victim until it can't fight off the fungal infection. At which point the infection kills the victim and produces a dead body it can control and use to spread itself.

Ability to see would require the fungus to infect the retina. It is the one place in the body that has the optics to produce an image. The fungus can't use the nerve cells of the host since those are not operating properly, it must do the sensing directly.

We can further assume the fungus is not only light sensitive it actually takes damage from the UV in sunlight. This means that unless the eyes are protected from sunlight by some sort of head gear, the fungi infecting the eyes will die or be suppressed.

This will blind the zombi which is sufficient reason to avoid sunlight by itself but we want it to trigger self-ignition. Easiest cause would be bacteria that consumes the flesh of the zombi but is normally suppressed by the fungus to some sort of mostly harmless equilibrium. When sunlight suppresses the fungus the bacteria goes berserk and produces enough heat to make the volatile compounds in the flesh combust. Zombi flesh has no blood circulation so its temperature can rise locally easier and faster than in a living human. Especially since those same volatile compounds make a convenient energy source for the bacteria.

Now we just need to handwave in a reason for the flesh to be rich in volatile compounds. And I mean handwave, the actual metabolism and chemistry of zombies is bit beyond current science for obvious reasons.

But it is reasonable to assume that zombie flesh is fairly energy rich and possibly flammable. Zombies do not have a blood circulation. This means not only that they dry out making them directly more flammable but also the flesh can't use blood to redistribute energy from storage to muscle. The energy needed for metabolism is stored locally in energy rich compounds. These would make good food for bacteria and reasonably break into volatile and flammable compounds when heated.

(Ass-u-me, the thing that makes an ass out of you and me. <- sufficient disclaimer?)

This can be achieved if your zombies have a lot of sperm in them. 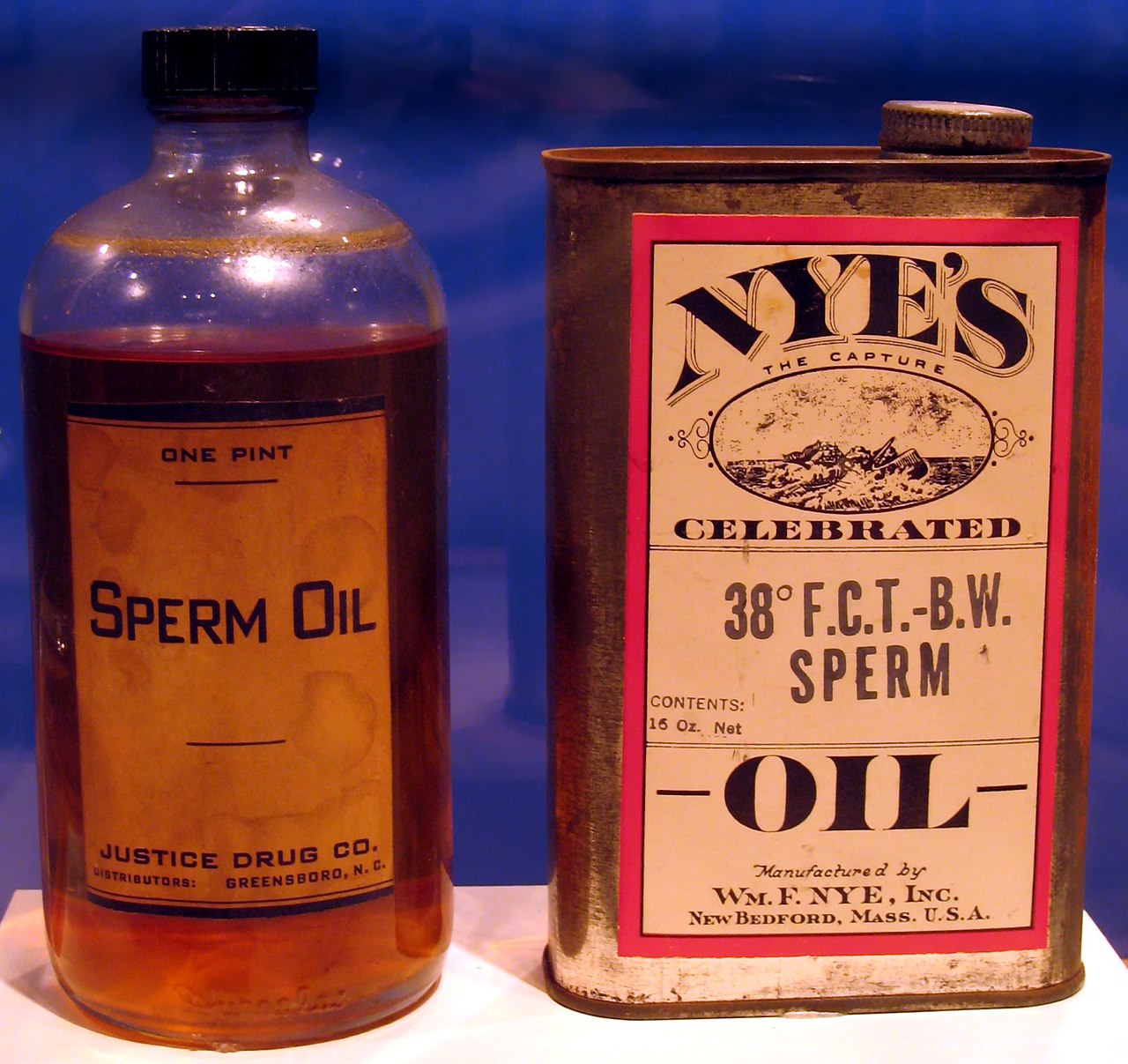 Sperm oil is probably not what you are thinking, unless you are knowledgeable about whales. It is extracted from sperm whales (and from the head, not from the testes).

In the late 18th and early 19th centuries, sperm oil was prized as an illuminant for its bright, odorless flame.

So you need the zombies to some sperm oil in them. You could explain that as a byproduct of zombification.

The next step is to get zombies to reach the flash point when exposed to sunlight. You could explain that with an extreme form of cutaneous porphyria. Porphyria is a disease linked to the legends of vampirism, with symptoms such as:

(...) severe shortening of digits, loss of skin appendages such as hair and nails, and severe scarring of the skin with progressive disappearance of ears, lips, and nose. Patients may also show deformed, discolored teeth or gum and eye abnormalities.

The mechanism through which it acts goes like this (from the same link as above):

Skin disease is encountered where excess porphyrins accumulate in the skin. Porphyrins are photoactive molecules, and exposure to light results in promotion of electrons to higher energy levels. When these return to the resting energy level or ground state, energy is released. This accounts for the property of fluorescence typical of the porphyrins. This causes local skin damage.

So there you have it. Monsters filled with flammable oil, and with a photoreactive substance known to exist in porphyria-affected humans accumulating on their skin. Just add a little sunlight and watch the fireworks!

Not the answer you're looking for? Browse other questions tagged science-based science-fiction .

28
Hydra regeneration explained with science
9
The Rocky Road of Life for Rocks
0
What rules govern which biomes can neighbor one another?
5
Ideas to nullify the gravity of a Neutron Star?
6
Hanging World - Trees
4
Scientifically Plausible Ranged Pain-inducing Weapon?
3
What would weather be like in an O'Neill Cylinder with windows?