What would change a human society's chronotype?

Humans are diurnal. We have chemical signals the control our waking and sleeping cycles, we are evolved with good day and color vision, poor night vision and smell, and an excellent ability to shed heat in the mid-day sun.

That being said, there exists a group of humans in a rainforest environment where the best time to be awake is twilight. For these people, the primary food source varies by wet and dry season, but either way it is fish. The old fisherman's adage is that the fish are most active at dawn and dusk. In the dry season, these people use twilight to fish in oxbow ponds and shallows on the edges of the great rivers of the forest. In the wet season, the rivers flood their banks and become long lakes. The people fish just before daybreak and after sunset, attracting small schooling fish by lantern-light. 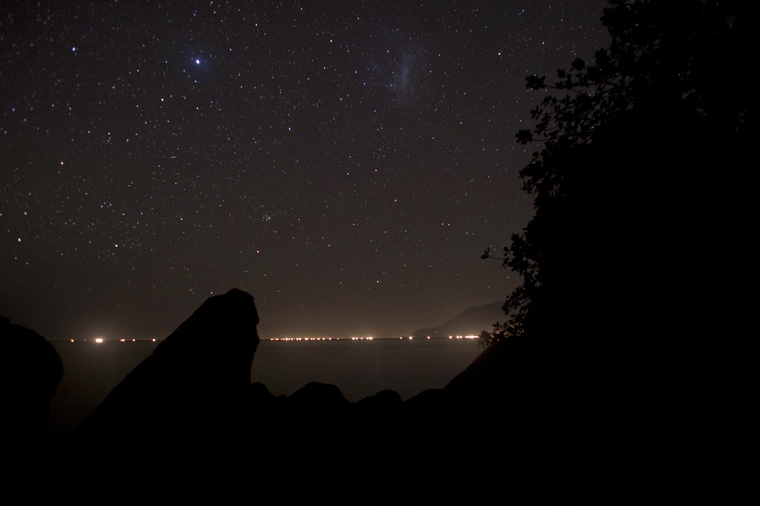 There are other agricultural activities, which primarily revolve around gathering fruits and nuts from semi-wild orchards planted in the forest, and growing vegetables in floating farms (detailed in the linked question).

Are there chemical or biological reasons why this would not work? Does the advantage of being awake when your primary food source is available overcome the poor nighttime senses for an agricultural society?

A six-hour sleep in the middle of the day is quite unusual, but 2-3 hours? The Spanish call it a siesta.

So, a crepuscular lifestyle has been proven over thousands of years to be perfectly viable - the only real question is about making it 6 hours of sleep. Although, looking at Mediterranean countries, I suspect a 4:8:4:8 pattern of sleep/awake is more likely than 6:6:6:6

I am from India and I can say that already there is some change in chronotype of our IT professionals in the past decade or so. They have to work when their clients are active say in US and other western nations. So the Multi National Companies here in India (like TCS, Wipro, Infosys,..) have a workforce available during our night time. I think economic reasons will be the basis on which human chronotype would change.

Historically this has already occurred in multiple recorded instances... our circadian rhythm is malleable.

Removing any time devices from a person, no clocks, no day/night cycle, and their clocks will change. Longer I believe, something like 30 hours... there have been studies, I'll see about finding citations.

In the pre-industrial era, middle ages possibly, in northern regions we operated with two waking cycles per day... one during daylight, one at night.

Optometry is telling us all now to stay off electronics at night because the blue light disrupts or circadian rhythm and prevents us from falling naturally to sleep...

...also consider the Arctic, at certain times of the year "day" and "night" are fundamentally arbitrary. I was up there in the summer one year and was surprised how comfortable doing whatever, whenever became.

This is a very strongly supported logic in both biology and sociology... being diurnal is an easy fit for civilized man, so we think of it as "natural"... but I wouldn't say it is intrinsic to the human condition by any stretch.

10
How to build a floating farm?

19
How can a nocturnal race develop agriculture?
10
How to build a floating farm?
6
Can a city in a flood plain be maintained for centuries if it is built on stone blocks?
13
How high can a city be built on a mound in a flood plain?
13
What would be different if a person has broader visual spectrum than normal
6
Solar insolation/flux's effect on biome diversity/richness on an alien world
2
Does my climate map work?
12
How could dragon society avoid interacting with humanity?
6
How much can I expand human color perception by adding new photoreceptors?
2
Could someone survive the post impact earth if they go out of the shelter after a few months?