The tallest tower built by a private individual during the 18th century was probably the central tower of William Beckford's Fonthill Abbey, which was built and rebuilt several times to heights between 200 and 300 feet (60.96 to 91.44 meters) tall. At an early stage Beckford had a design to build a tower about 200 feet (60.96 meters) tall with a conical spire about 200 feet (60.96 meters) tall on top of the tower for a total height of about 400 feet (121.92 meters), but I don't remember the details. And presumably Beckford could have afforded to build the 400 foot design.

Presumably a wealthier institution or government could have built a much taller tower if motivated to. 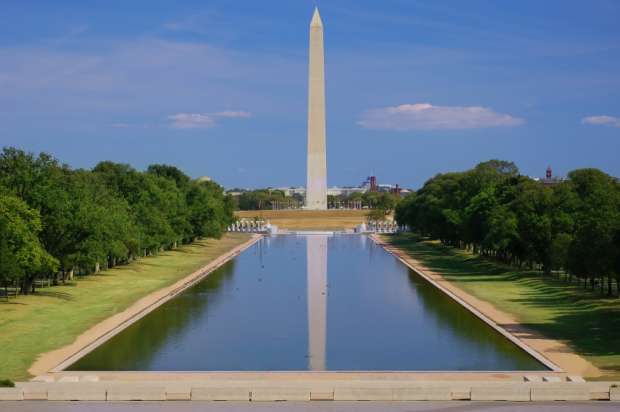 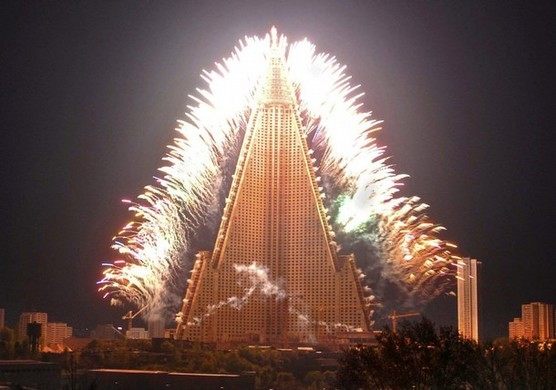 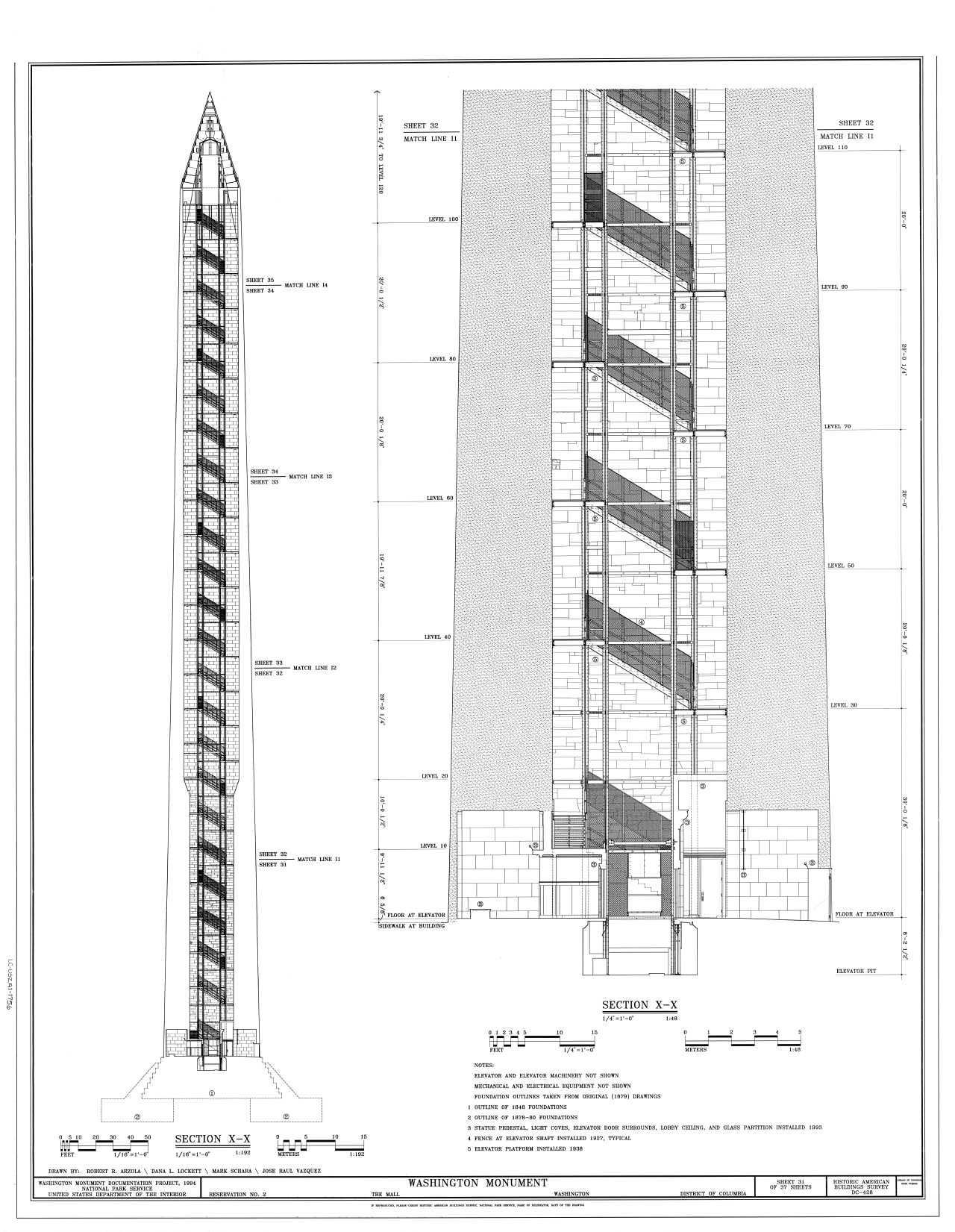 28
What would block a planet from seeing the stars?
17
Tallest building possible by the Roman Empire
3
Massive Medieval structures
7
How high in the air would an object have to float to ensure that a medieval society cannot reach it, no matter how hard it tries
6
Marchetti's constant vs. Supercities?

3
In-Between Worlds: Building a Portal Interchange the Right Way
5
What's the largest building you could build on the world?
30
In modern world, what is the largest building that could be built overnight?
13
How might airships be made using 18th century technology?
51
Could you have more than one building in the same spot by "stacking" them in 4th dimensional space?
6
Realistic rollerblade steam propulsion device, like something that might have been invented with 18th century technology. Is it possible?
7
What would a cyberpunk apartment building be built out of?
2
What events caused the formation of the 18th century Dutch-Scandinavian Republic?
38
How realistic is it to have building blueprints?
4
What are the requirements for a scenario like the one depicted here? (supertall skyscrapers)