I have seen many questions and answers throughout this site, and as far I have understood, thumbs are not needed to use tools. Seems like many structures and objects can be used properly with any kind of claw, appendages or even beak.

The thing I'm concerned about is not how to use tools without thumbs, but how to create them.

Assuming the Megatherium is not extinct and has the intelligence needed, how can it create tools? 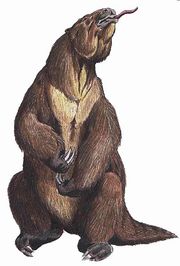 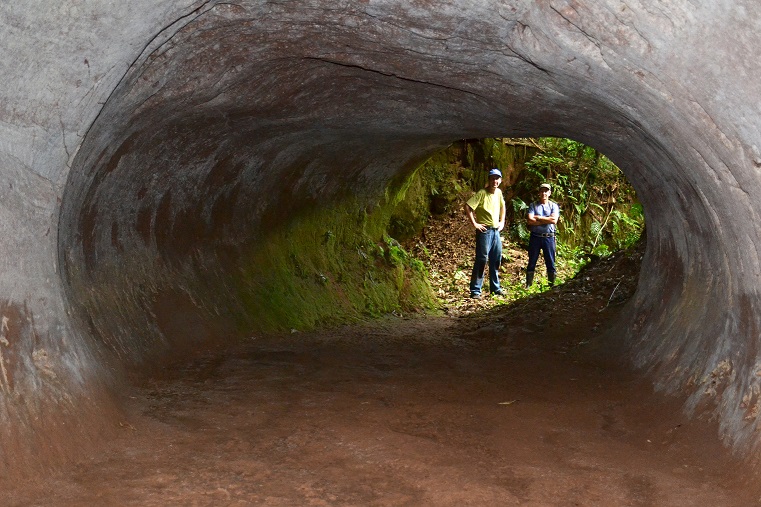 Go exploring along certain rock faces in South America, and you might come across strange, smooth-walled tunnels cutting through the earth. There are hundreds of them in certain regions of Brazil and Argentina, some so large you could stand up in them. At first, you might suspect these were simple caves, but caves are formed by water dissolving rock. These tunnels are different: up and down the walls, you can see marks that were clearly made by something with enormous claws.

If you are inclined to dig, all you need to do to make a tool is to pick it up and dig with it. These monkeys can dig with their hands, but they can also use tools to dig. 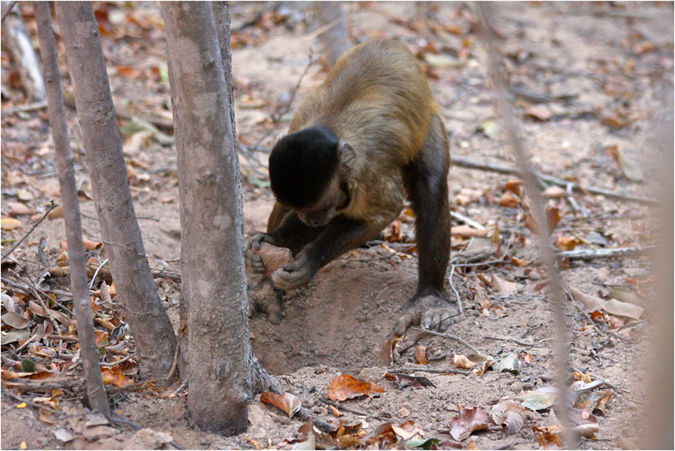 A tool is an object which is not part of the body and which is used by a creature to achieve a desired end. A Megatherium which could grip a rock (and sloths can grip, so probably Megatheria too) could mimic the digging actions it did with its claws while using the rock.

Maybe by tool you do not mean unmodified rock or stick but catalytic converter or pneumatic drill. If you have particular tools in mind for your sloths, add that to your question.

It may sound like a tautology, but you (or the Megatherium) need tools to make tools.

Starting from nothing, you use your appendices to use something you find in your surrounding (i.e. a stone) to modify something else to your need (i.e. chop a branch and sharpen its tip or sharpen another stone to make a blade).

Once you have more tools, you can make even more.

If they can grip rocks, they can start knapping them. Once an artificial blade is made, you can use that to slowly carve and form wood, making crude "fingers". While much slower than a human's toolmaking, your specie could make stone tools such as carving knives, axes, picks, and spears. If enough time is taken, a crude bow can be made using teamwork.

Not to mention, due to the claws, your creatures could have a advantage when it comes to farming.

As long as a creature can secure the position of the material (stone, shell, wood, etc) it's working on to make a tool, it can make tools. This could be as simple as a depression in the ground or a hard surface, or gripped with the other paw (a thumb makes this easier but is not necessary), or wedged between the feet, or slotted between two large rocks or tree trunks.

Not the answer you're looking for? Browse other questions tagged creature-design alternate-history intelligence tools mammals or ask your own question.