Planet Titan, could this work?

So I'm guessing you guys know about the speculation that life exists on Titan. To me, this is very interesting but many point out that it would probably only be microbes and unicellular life because the freezing point and melting point of liquid methane is so close together.

But! More complex life could exist in that environment if its temperature never went to either extreme. So let's say there is an Earth-sized planet with all that nice stuff on the surface of Titan that makes life suspected to be able to live there, and it's at the right distance to have all conditions like Titan has. So what conditions would make it so that the planet never had a temperature that reached the freezing or vaporization point of methane? Maybe two moons?

A Planet With Stable, Methane Seas

Even with a maintained temperature, considering that it would generally need to remain between −161 °C (−257.8 °F), methane boiling point, and -182°C (-295.6°F), methane freezing point -- it would be far too cold to sustain any life that we currently know of, including microbial. 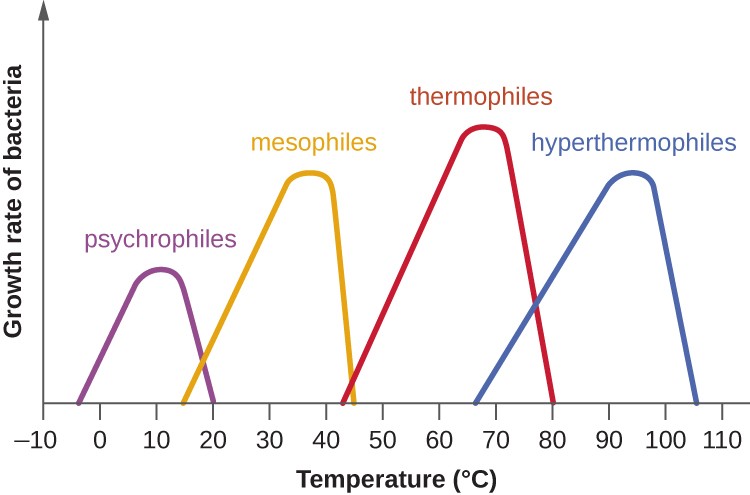 Since water is essential to all known life (which is all carbon based). Without the presence of water, any speculated existence of life is purely hypothetical.

Even if a planet were to begin with an oxygen rich atmosphere, the existence of methane seas would completely destroy it. Evaporation and rainfall, of liquid methane, result in a toxic enviroment.
In fact, methane was one of several gases that canaries were used for in coal mines, since they would die before levels reached 5% (the lower explosive limit).

The levels of methane would destroy any existing ozone layer, causing the planet to be completely unprotected from radiation. Over time, the sunlight would break apart methane into carbon and hydrogen and create a thick haze across the planet, which would become somewhat similar to an ozone layer.

Aside from that, the amount of methane alone would cause asphyxiation/suffocation for any known form of life.

Therefore, even with sustained temperatures, non-volatile, methane seas would still result in extreme cold, unsustainable to life, as well as no water and no oxygen.

Titan is already pretty close to such a world. There is nowhere on its surface where methane actively boils. So I don't know where this speculation that the limited liquid range would restrict organism sizes is coming from. Especially since there are plenty of places on Earth where water either freezes or boils, and complex life clearly gets along just fine in this environment....

Additionally, oceans and lakes on Titan, or a larger Titan-like world, are very unlikely to be pure methane. While rain is mostly methane, because of it's much lower boiling point and correspondingly higher vapor pressure, the surface liquid is a mixture of methane and ethane. And ethane has a much larger liquid range. That mixture is what any lifeforms are likely to use as their biolsolvent, not pure methane (and a good bit of their metabolism may consist of transforming one into the other, and either releasing or consuming hydrogen), so the liquid range of methane itself is not quite so important.

However, if you want the temperature to remain relatively stable, there are a few general principles to observe:

So, replace Saturn and Titan with an Earth-sized version of Titan, you've pretty much already got the sort of low-variance environment you want: a thick atmosphere, low eccentricity, and plenty of surface liquid.

Not the answer you're looking for? Browse other questions tagged science-based reality-check planets astronomy .

38
Stumped: How can I get a huge Earth-like planet?
5
What would the climate of the moon be like if it were big enough to have an atmosphere?
4
No More Looking from the Same Side of a Mostly Liquid Surface Terrestrial-based Moon
3
I want a layer out of frozen clouds floating around my planet. How could that work?
5
Reducing atmospheric pressure on Snowball Earth
10
Appropriate liquid/solvent for life in my underground environment on Venus
4
Adaptations for an ice planet?
4
How to maximize the sand depth of a desert planet
2
Appearance of an Ammonia World's Atmosphere
2
Is it possible for an ammonia planet to have a desert spot? Like the great red spot on Jupiter. Or can an ammonia planet never have any hot spots?