I'm making a continent with a large valley, "the Great Valley is like a wound in the continent". Swamps are the dominant biome in this valley. It is surrounded by cliffs and inside of it I want there to be a fog that almost never ceases. It is large enough to cover from the equator to a temperate latitude where it snows. A river with many branches (like the Amazon river) goes from the north until discharging into the sea in the south.

no for many reasons, a valley that size ringed by nothing but cliffs is impossible tectonically, especially if you want it to be wet. Swamps are relatively small on a global scale, the largest one on earth is only 57,915 miles². lastly single biomes cannot extend to far north/south as global wind cells are the dominant force in rainfall patterns.

To get close you may want to try something more like south america with a large mountain range on one side forcing all the moisture out of the air. this can give you mixed rainforest and swamp. You could possibly add a shallow inland seaway with lots of large islands and mangroves, that will give you the same extensive wet foggy area but it will not extend past about 30 degrees north or south of the equator. However putting the entrance to your sea at one end can keep entrance restricted to areas dominated by mangroves and push it a bit farther.

you can look at Mount Roraima for ideas about how to put a strange mountain in the center. Isolated mountains are fairly easy to have especially if they are the result of erosion or a hotspot. 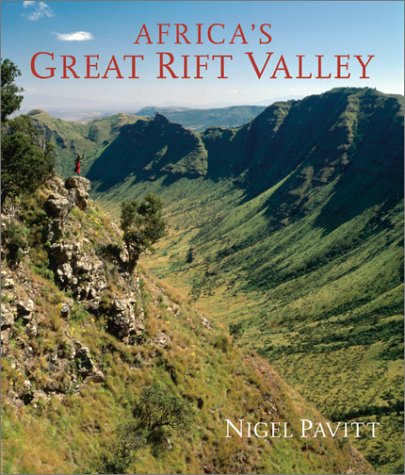 The Wikipedia article walks through how rifts like this eventually fill up with water and so a swamp would be halfway. The real Rift Valley is immense and has all kinds of things in it including other mountains, and of course like anything so big the highlands along the edge are heterogeneous and not all giant cliffs.

You could hybridize your rift with something like the Grand Canyon to get steeper walls. The Colorado has been working on the Grand Canyon for a long time but it is possible for a single catastrophic glacial melt event to carve deep channels in a very very short period of time. The Hudson is one of these. From https://pubs.er.usgs.gov/publication/70030018

The valley and its distal deposits record a discrete flood event that carved 15-m high banks, formed a 120-km2 field of 3- to 6-m high bedforms, and deposited a subaqueous delta on the outer shelf. The HSV is inferred to have been carved initially by precipitation and meltwater runoff during the advance of the Laurentide Ice Sheet, and later by the drainage of early proglacial lakes through stable spillways. A flood resulting from the failure of the terminal moraine dam at the Narrows between Staten Island and Long Island, New York, allowed glacial lakes in the Hudson and Ontario basins to drain across the continental shelf. Water level changes in the Hudson River basin associated with the catastrophic drainage of glacial lakes Iroquois, Vermont, and Albany around 11,450 14C year BP (∼ 13,350 cal BP) may have precipitated dam failure at the Narrows... Based on bedform characteristics and fluvial morphology in the HSV, the maximum freshwater flux during the flood event is estimated to be ∼ 0.46 Sv for a duration of ∼ >80 days.

So: a rift like the Great African rift, and then a glacial melt event coursing down it to further carve out your steep cliffs that will help keep the dinosaurs down in there. 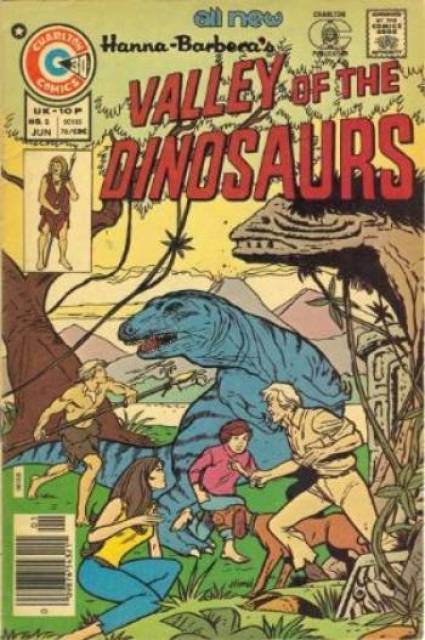