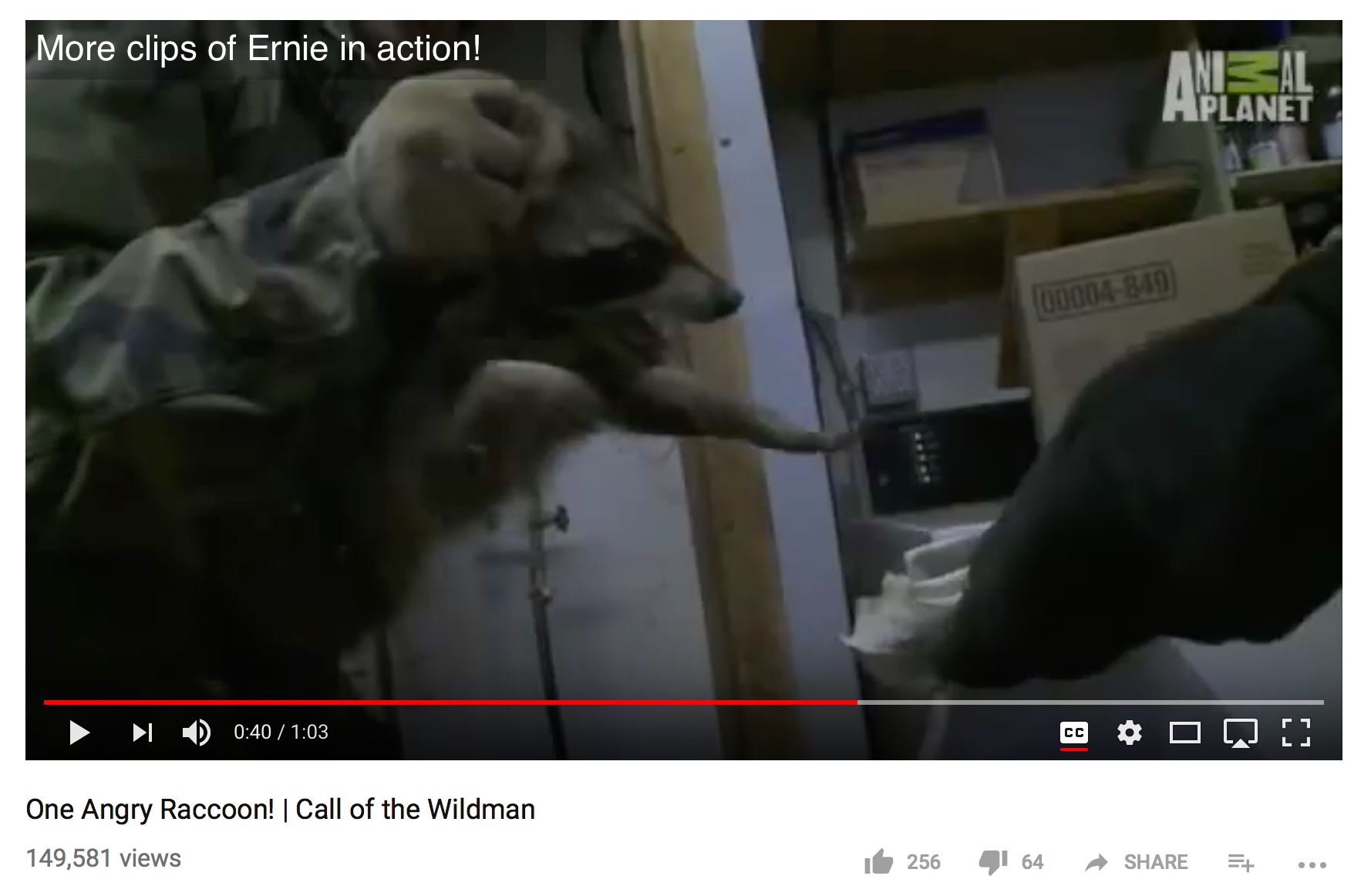 By the clothes; if they don't have hem, by the hair.

Otherwise I think of it as catching a bird, you need to fold it in a natural way as fast as possible to immobilize it.

For a human the best way might be to hold it by the ankles (both if possible) and raise it in the air, slowly, guiding it so it keeps straight.

If it falls down, you would shake it so to be suspended in the air overpowered (like in a roller coaster), then as it falls, catch it by holding the abdomen.

If it still fights, then fold it (in two) against your body.

Not the answer you're looking for? Browse other questions tagged super-powers criminal-underworld safety .

25
How to safely knock someone out
-1
Would it be plausible for a government to create supervillians just for their military to defeat?

39
What would be the ideal melee weapon for someone with superhuman strength?
19
How Useful Is Super Strength (for punching)?
6
Realistically calculating the movements of someone with super strength
4
The logical ramifications of super strength
25
How to safely knock someone out
8
How could lower gravity give someone "the strength of ten men"?
3
super power = strength, density and mass shifting
57
What job could someone do better with super-strength, but without actually revealing that they have it?