Is my world's geography possible?

So imagine you're looking at the world map. More specifically, the left half (when the world map is cut along a vertical line, so the half stretches from the left edge of a current world map to a longitude around France/Germany). I will refer to this half as half A. Ignore the other half (half B) for now.

Half B. This is where I'm unsure. Essentially, a really large meteorite came and it knocked off that half of the world. I mean, it didn't go all the way to the core, it just removed the crust. So Half B is essentially just extremely mountainous and jagged land which is half-flooded with the rest of the world's oceans.

My Question: Is this possible? Could the meteorite have caused all of this?

Don't worry about the climate or whether the planet is habitable. I've got that part sorted.

The world is the Earth in the 23rd Century, so the land masses have to roughly be the same shape (the shapes can't change drastically to make my planet possible). 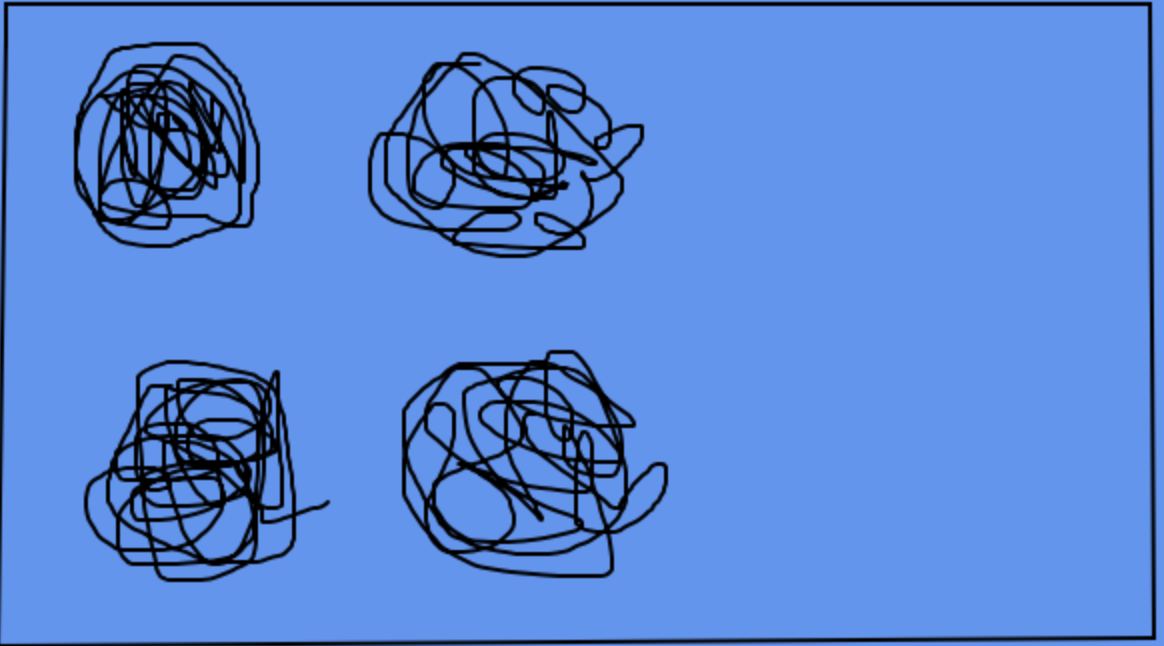 The left half is what I'm referring to as half A and the right as half B. Even though my map suggests that there's only water in half B, there's a lot of mountainous land which is just flooded in places (but not completely). The shape of the land masses should be a bit like North America, but there's no other requirements. The border of halves A and B is roughly at the same longitude as France/Germany.

I take this question to ask: could one have all the land masses crammed together on one half of the globe and nothing but ocean on the rest. 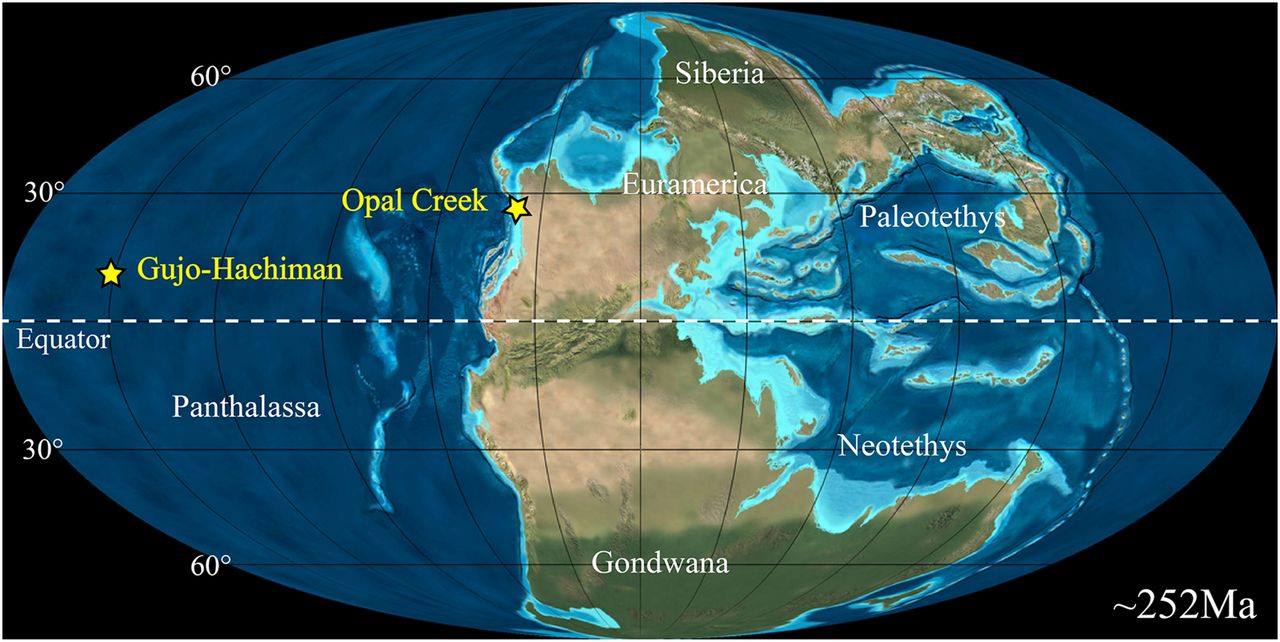 This is a map of the Permian earth. The land is all together and the rest is ocean.

You could do the same: have shallow seas separate your hairball continents and then a big deep ocean.

As regards the prospects of converting the Earth as it is to that layout by means of a huge impact, I am much more skeptical.

If you're talking about the Earth specifically, then no, it wouldn't end up looking like that. Let's make some wild assumptions.

On the exact opposite side of the Earth from the impact, the land would have been raised due to the force of the impact traveling through the earth. Given the size of the impact we're talking about, I'd assume a small continent would appear (if in ocean) or a thousand-or-more mile wide bluff would appear if on land with an escaprment surrounding it. It's more complicated than what I'm about to suggest, but think of what it would look like to stretch out a piece of rubber and then press your fist to the middle. That "raised land" is kinda what we're talking about.

As for the rest of the opposite-hemisphere continents. Well, they'll be affected, but not to the extent your'e proposing. I wonder if the water draining into the impact crater wouldn't lower the ocean overall, leaving basically one fairly big continent on the opposite side.

Not the answer you're looking for? Browse other questions tagged science-fiction geography or ask your own question.

10
What would the weather on this continent be like?
6
How do I create realistic geography?
4
Planet with Titanic tectonic plate
4
How could a mountain range naturally form in a roughly clean, complete shape?
11
Does fictional geography need to be rooted in real-world geography?
2
Is it possible to build cities on Argentine and Brazilian swamps?
0
Question about climate and geography
2
What effects would a higher gravity have on my world's geography and climate?
6
Advice on accuracy of world map