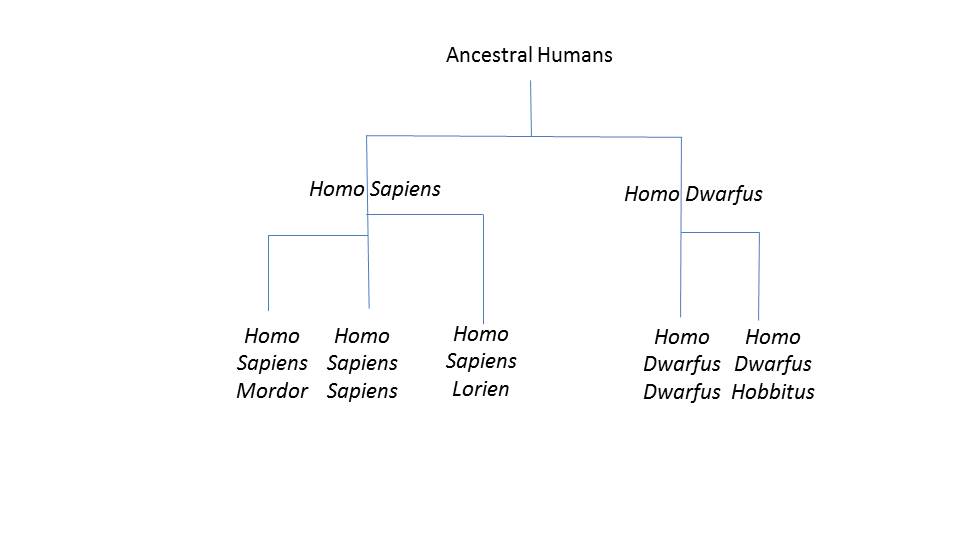 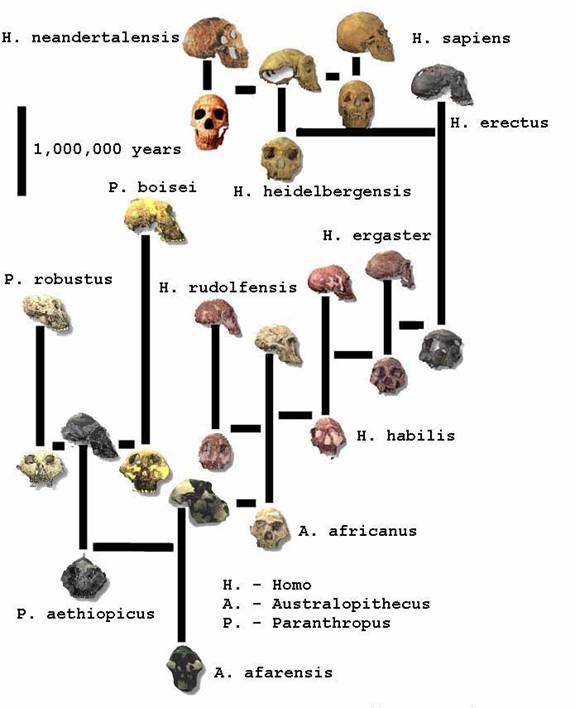 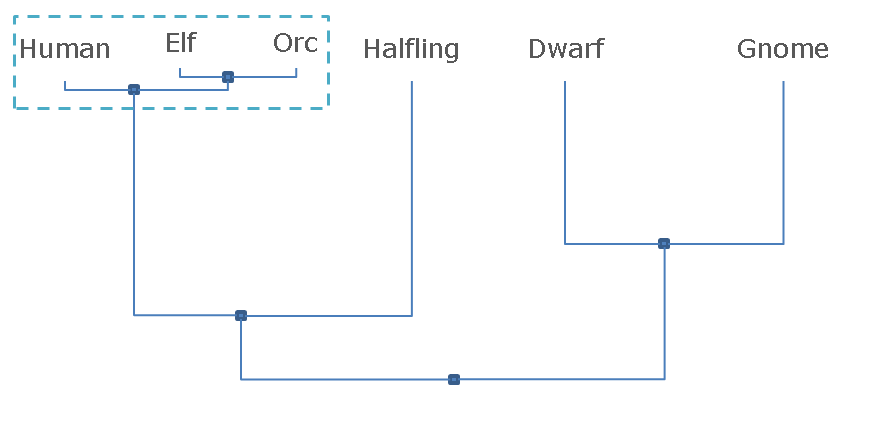 9
What Common Ancestor Would the Basic Fantasy Races Evolve From?
24
How would fantasy dwarves exist, realistically?
21
What would the social implications of two intelligent humanoid species on Earth be?
11
On the Origin of Dwarves
6
How to delay agriculture to allow for additional evolution?
11
Karyotypes of partially interbreeding human races
6
Where would fauns/satyrs fit on a taxonomic tree?
3
Taxonomy/Phylogeny Help--Ideal Last Common Ancestor for Magic-Utilizing Species?
0
The Ancestry of Fantasy