Can this ship exist within our current laws of physics?

I'm an aspiring author, aiming to determine the physical realism of certain fictional concepts within a constructed universe identical to our own. There are many contingent ideas which I must explain first, in order for the question to be fully asked, so if you are willing to bear with me, then please read on. 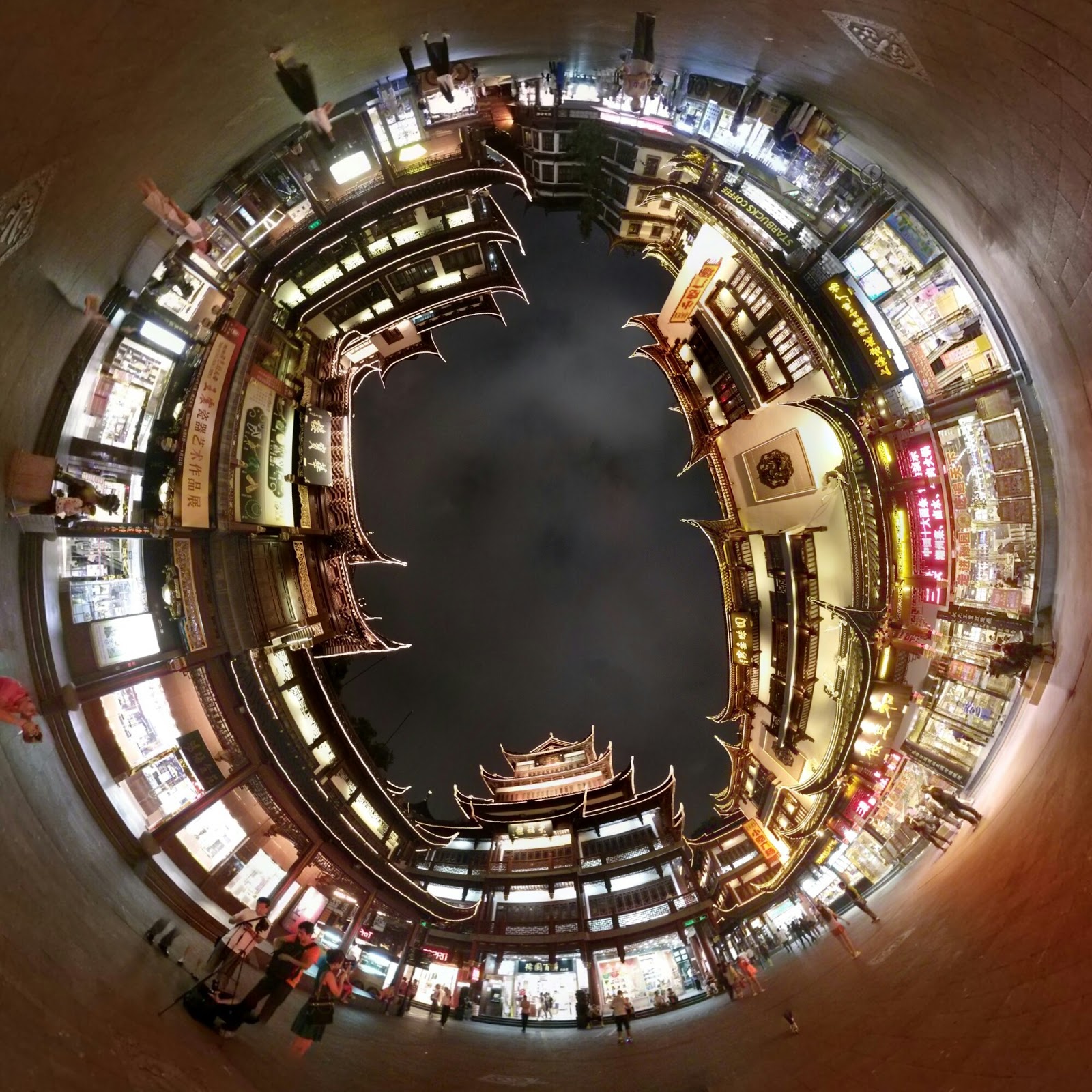 The highlighted points are what I need help in realizing/understanding/applying to this concept. They are also subjects in which I do not possess enough scientific knowledge to fact check, like how centrifugal/centripetal force interact with gravity in relation to mass of an object. There are many interrelated properties that need to be harmoniously balanced for this to be possible, if at all, e.g. size of the structure, its maximum speed in relation to spin of the secondary structure etc.

If it is the case that this is possible, then how would each aspect need to be balanced if I want to prioritize speed over any other factor (population size, longest possible travel time etc.)? If this is not possible, what is the closest alternative that is similar to the suggested concept i.e. a self-sustaining man made biosphere that can travel at a high-speed in any one direction for more than a thousand years?

Thank you kindly for your time and patience, I greatly appreciate it. Please feel free to explain and elaborate on all the topics that I have attempted to understand, and know that I'm well aware of my possible misunderstandings of how physics works. I'm here to learn!

A space faring ship divided in two primary structures, designed to accommodate between 9,000.00 - 12,000.00 individual humans in a conscious and active state at any given time. The first structure houses essentials for sustaining life and provides these to the secondary structure, where the humans are housed. They are attached to one another through key pivotal points.

The secondary structure is a planet-like sphere approximately 900.00 kilometers in diameter. It rotates at a high speed in order to create artificial gravity,

That's pretty near the edge (and on the "too big" side of it) of what reasonably foreseeable materials technology can handle if you want 1g of apparent gravity.

However, you don't specify precisely what the relationship is between this second section and the first. If the first, non-inhabited section surrounds the rotating section, an does not itself rotate, then it can provide additional structural support (with force transferred between the sections by rollers or magnetic bearings), which could make such a structure feasible. The bearings would require maintenance to last for thousands of years like you want... but you will already need bearings on the polar connections between sections, which will themselves need maintenance anyway, so this isn't any new restrictions that weren't already there. Additionally, if the uninhabited section surrounds the inhabited sphere, it can provide radiation shielding which would then not have to carried by the sphere itself, reducing the load.

Finally, note that if the inhabited section is in fact spherical, you will only get 1g in a narrow band around the equator. That's also the only area in which the ground will actually be near-perpendicular to spin gravity. If you want to maximize the actual inhabitable space, you either need to terrace the sphere, or make it a cylinder instead--and if you want 1g everywhere, then you have to make it a cylinder.

and counteract the speed at which the craft travels, which is 32% the speed of light in a single direction (95933586.56 m/s), such that the effects of this speed will not be felt by the occupants.

This is irrelevant. The only effects of speed that might matter are induced radiation; spin will do nothing to counteract that, and in every other way the inhabitants would have no way of telling how fast they are moving with respect to the rest of the galaxy.

The ship is designed to travel for at least 21,000.00 years. The ship and human technological capabilities is based in a time between 150 and 250 years from the current year (2017).

As long as the inhabitants realize that they will need to do regular maintenance, that shouldn't be a problem. Moving parts, however, just won't last anywhere near that long, and neither will solid-state electronics--the doping materials that make them work will slowly diffuse out of their functional positions.

The ship is equipped with the ability to create and sustain magnetic fields that are 'multi-spectrum' i.e. capable of affecting (attracting and repulsing) some materials that are not ferromagnetic.

That just sounds like magic. Magnetic fields can indeed attract and repel non-ferromagnetic materials, via diamagnetism and paramagnetism, but magnetic fields don't have a "spectrum", and it's not obvious what purpose "attracting and repulsing some materials" would have. It is, however, a decent idea to surround the ship with a large magnetic field to act as a radiation shield (against protons, beta rays, and alpha rays).

its maximum speed in relation to spin of the secondary structure etc.

There isn't one. The speed of the ship and the spin of the inhabited section have no relation to each other whatsoever.

If it is the case that this is possible, then how would each aspect need to be balanced if I want to prioritize speed over any other factor (population size, longest possible travel time etc.)? If this is not possible, what is the closest alternative that is similar to the suggested concept i.e. a self-sustaining man made biosphere that can travel at a high-speed in any one direction for more than a thousand years?

If you really want to prioritize speed over any other factor, this is clearly a terrible design. To maximize speed, you accept that your population will have to be zero, cut the ship down to a thin reflective sheet with embedded electronics, and launch it with a laser powered by a Dyson sphere.

But that's almost certainly not what you actually meant.

If you want it to last for thousands of years, it will need to carry a population to perform maintenance, and it will need to carry all of the industries needed to create and recycle its own parts so as to carry out that maintenance. So already, it needs to be fairly large and carry a large population, and you wanted a large population anyway, so that works out just fine. At that point, you have to ask "OK, I've got this huge ship--what do I have to do to accelerate it to .32c?"

There are lots of possible answers to that question, depending on important follow-up questions like "does it have infrastructure at the launch site to help it accelerate", "does it need to slow down again at the end?" and "if so, is there infrastructure at the end to help it stop?" Some deceleration can be accomplished with a magnetic sail, which can be included as part of the magnetic radiation shield that you might want anyway; that won't be able to stop the ship on its own, but can help reduce the magnitude of any other deceleration systems.

And this is just structure 1.

For structure 2, you say that you want a $900 km$ shell. I have absolutely no idea what you want inside it or how much it should weigh, so I am going to assume that it is an empty metal shell made of aluminum foil :).

I'll make it approximately $1m$ thick which...if you want to know, would explode due to differences in air pressure in space.

Note that this is all smaller than the actual measurements because I'm proving that it's going to take A LOT of energy.

Now for the best part.

2) Traveling at such a high speed makes encountering space debris highly painful (and probably lethal). You would need something that could detect space debris very far off, load your laser cannon or whatever you have and destroy the particle very, very quickly, considering that you are moving very fast.

Large rotating structures have been proposed as space colonies by Konstantin Tsiolkovsky, and accelerating them to create "world ships" was first proposed by J.D. Bernel in 1929. I'm not clear why you would want a separate non rotating section, since everything could be contained inside rotating cylinders just a few kilometres in diameter (as proposed by Gerard K. O'Neill). 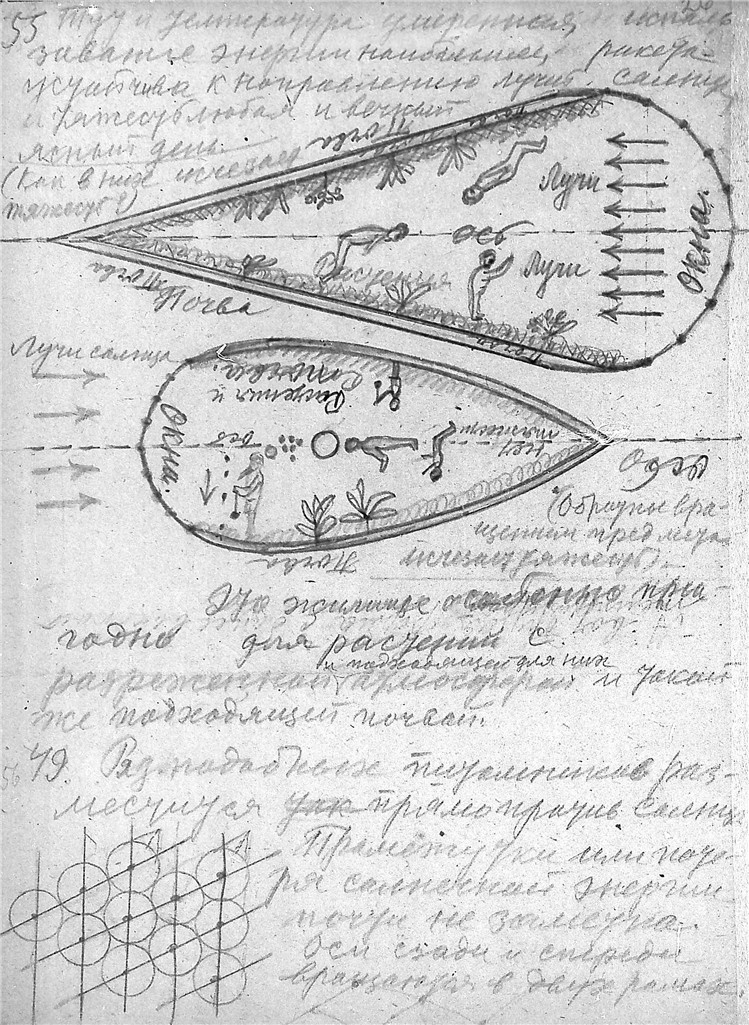 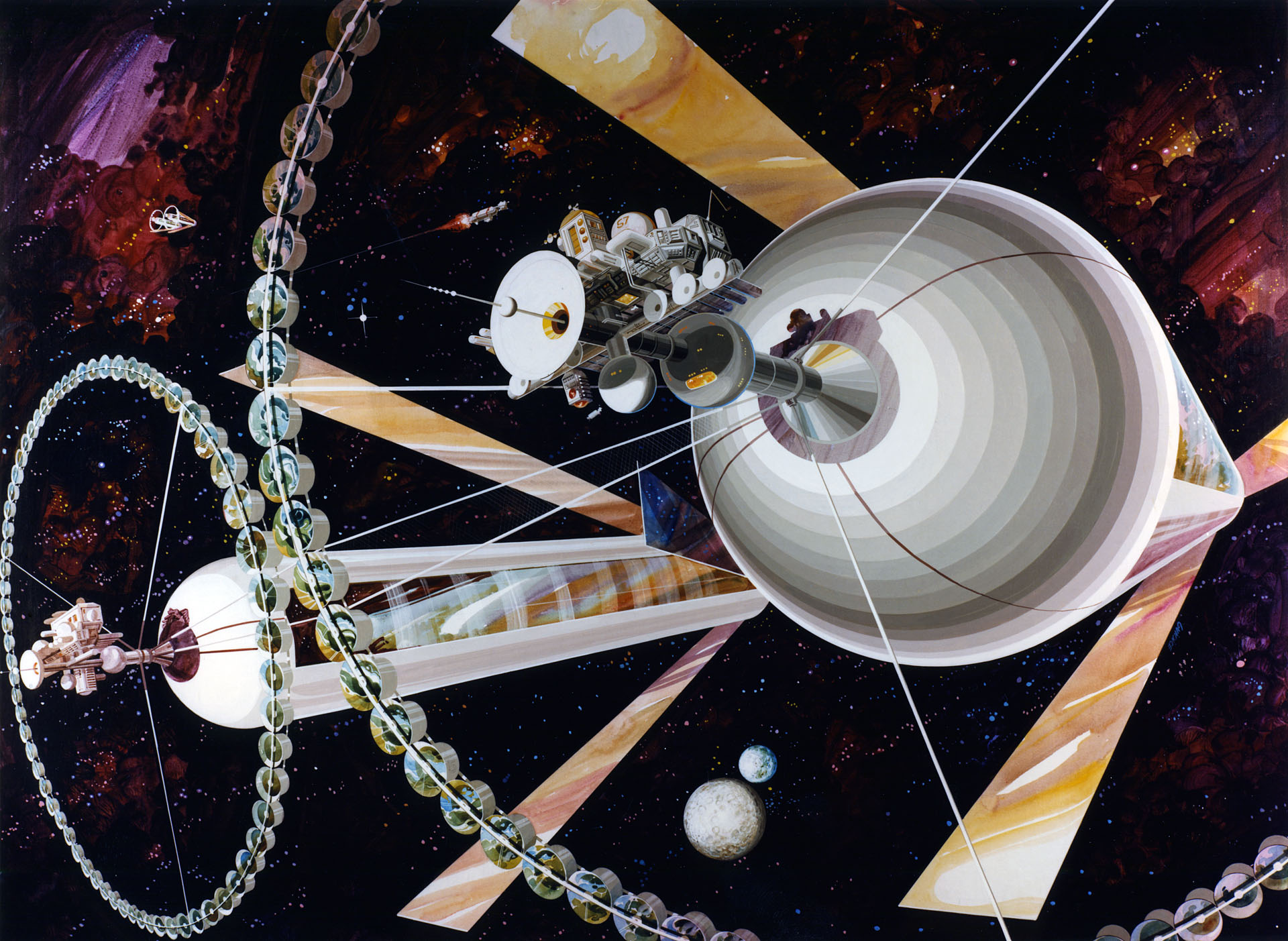 The two man issues you will be dealing with are getting the energy to accelerate and decelerate such huge structures, and protecting them from radiation and impact while in cruise.

The issue of calculating the energy required has been dealt with by NL628's answer, and when you consider that even far smaller and lighter (and slower) systems such as Robert L Forward's laser launched system used Terrawatts of energy, large worldships are rather impractical.

For protection at high velocities, you will need active systems to divert particles that are in your flight path (a common one is using an intense UV laser to ionize particles and a magnetic field to push the ionized particles away), and likely a massive shield made of ice to absorb the impact of any molecules of gas which managed to slip through. Yes, you read correctly, molecules. Consider the Space Shuttle received damage to windows and other parts by flying into paint chips at mere orbital velocity (7km/sec), the kinetic energy of even a molecule of hydrogen gas at a large fraction of the speed of light will be massive (Ke= 1/2M*V^2).

So for practical reasons, you should consider either a much smaller ship, which can move at high speeds with a more "reasonable" amount of energy, and can be effectively shielded with a small diameter ice shield and laser system, or a slow moving "worldship", which may have to deal with long term issues of maintaining the physical integrity of the systems and social systems of the colonists, but does not need an appreciable amount of the Sun's output energy in order to achieve its flight velocity.

Not the answer you're looking for? Browse other questions tagged reality-check science-fiction physics space-travel spaceships .

2
Creating wormholes that aren't magic
1
Spaceship design to avoid spreading of Protomolecule
16
Gravitational slingshots: could they be used to decelerate a spacecraft traveling at a small fraction of light speed?
13
Can I detect one ship arriving in an otherwise abandoned solar system?
1
How Long Would Interstellar Expansion Take at Our Current Population Growth in This Circumstance?
10
How fast can a ship with rotating habitats be accelerated?
3
What's the largest space ship that couldn't support its own weight?
4
Can we have a civilization living at close to the speed of light?
7
Figuring out the precise location of Earth a certain amount of time ago