What could cause a continent to go below sea levels rapidly? [closed]

Could someone give me an explanation – realistic or magical – as to what could cause a continent the size of, let's say Europe, to go rapidly underwater in a matter of 100-500 years?

There is a difference between "underwater" and "below sea level", I'm assuming you mean underwater

You could have a land which is already below sea level but the erosion of/a rise in sea levels above a natural barrier that lets the water flood down over the continent. 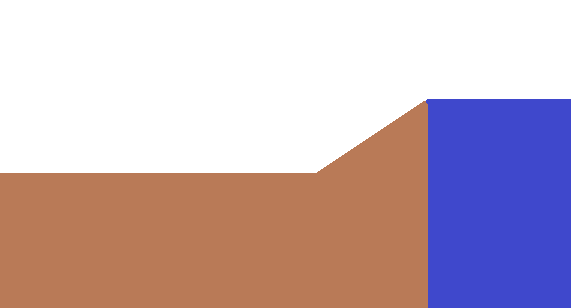 In the image above obviously things are simplified, the lines wouldn't be so straight and the ocean beyond is huge but the idea is illustrated. Once the sea begins to flow over the mountain it will erode more quickly and let even more water through.

This solution requires no more magic than gravitational potential energy.

The oceans are gradually displaced by mass falling into them or rising up into them.

Something like this is happening now with the collapse of antarctic ice shelves. When they collapse into the ocean, a bunch of the ice on land follows. That ice displaces water and can cause rapid sea level rise. 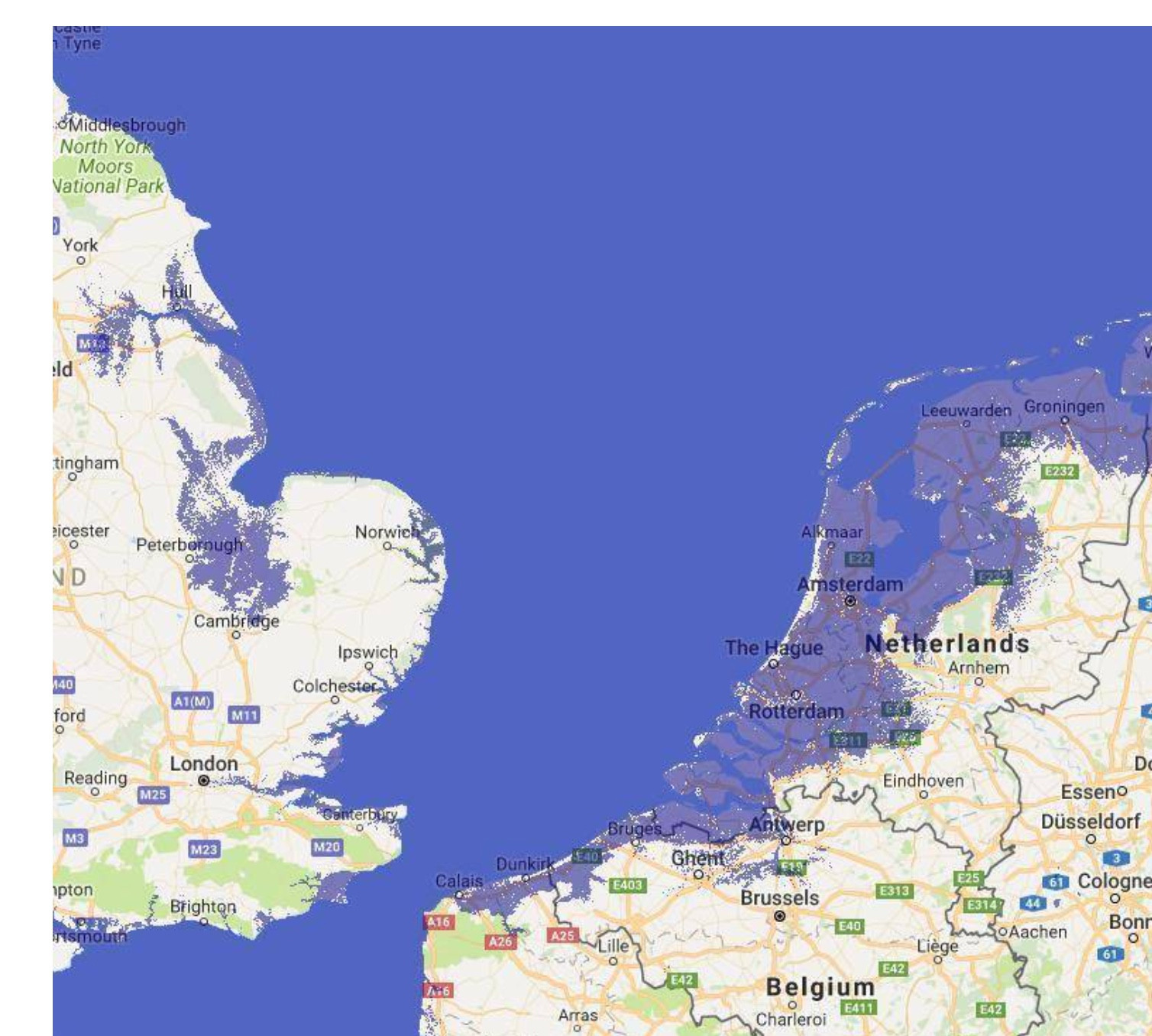 Climate change and the hole in the ozone layer could cause “a catastrophic collapse” of the vast amount of ice on west Antarctica, raising sea levels by 3.3 metres, a leading scientist has warned.

Following the calving of one of the largest icebergs ever known – about a quarter the size of Wales and weighing a trillion tonnes – Professor Nancy Bertler, of the Antarctic Research Centre at Victoria University of Wellington, said global warming and the hole in the ozone layer had caused the sudden break-up of “numerous ice shelves” in the region “some of which have been shown to have existed for 10,000 years or more”. While these do not add to sea levels, their removal can significantly increase the speed of land ice flowing into the sea. And that process, Professor Bertler warned, could have serious effects on the planet.

Not sure I see how the ozone hole is part of this but ok.

You need more than just the ice shelves to get enough sea level rise to cover Europe or even Australia. Suppose you had an undersea range of volcanoes rising out of the ocean floor. As their bulk increases they occupy space in the water, displacing the remaining water. The level of water rises. To cover Europe you will need a landmass of greater volume under the ocean than the volume of Europe you want to submerge, because all of the water displacement will not go towards submerging one continent - it will spread around the globe. Fortunately you can add as much mass as you want at the bottom of the ocean, as fast or as slowly as you please, and raise the water level as much as you need for your purposes. 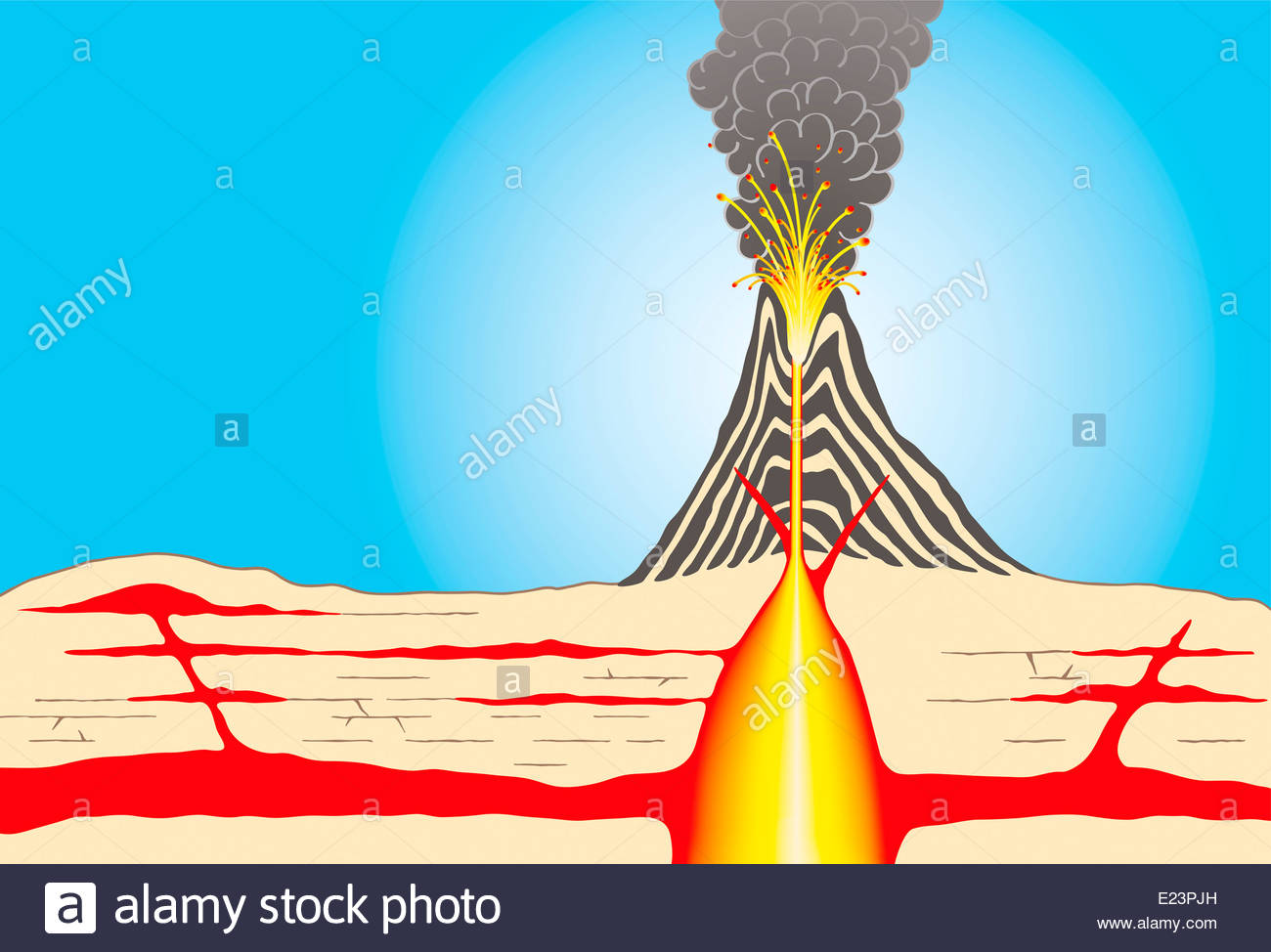 Your continent could be floating on a very large magma chamber. Eruptions elsewhere in the region could empty the chamber, causing it to settle. Net result, the land mass peacefully slides to a lower elevation (possibly underwater)

Alternatively, the entire mantle could cool causing settling of all plates.

The plate that the continent is on could be subducting beneath another, dragging the plate to a lower elevation 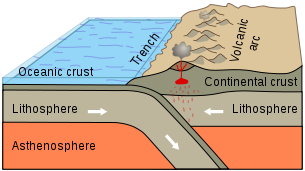 Melting ice caps or some sort of major shift adjusting the sear levels could drown the continent.

It may be important to understand what you want to be left after the submersion of the continent in question.

If the other continents are supposed to survive, that makes construction of the submersion incident more difficult. In that circumstance you may want to devise the quick movement of a subducting plate “in front” of the continent. But such a drastic movement would not leave the other continents unscathed.

I hope you pay close attention to the excellent naturalistic answers to your question.

With that in mind, I offer a magical explanation. The continent in question was created by an inconceivably ancient mage, whose power was such that he could create huge blocks of ectoplasm that materialized under the sea bed and expanded to make the sea bed rise above the water.

Since ectoplasm is a magical substance, its existence depends on the use of certain power objects in regular rituals. What if the power objects were stolen by an evil cult? What if misplaced skepticism caused the rituals to be neglected? In either or both cases, maybe the ectoplasm would weaken and vanish, causing the new continent to sink back to its natural place on the ocean floor--and destroy a civilization in the process! Yes!

and it will happen well within the 100 year timescale:

also, and i'm not sure about the possible timescale on this,

and finally, most winters will place Europe under water each year,

Not the answer you're looking for? Browse other questions tagged magic geology or ask your own question.

3
What would perforating the crust of a continent do?
9
How to speed up continental drift?
21
What would it take for an island to sink and rise yearly and naturally
2
Continental drift of a planet over 900 million years
0
UPDATED: What phenomena could be powerful enough to hide an island?
3
Any advice on what is a realistic way to use plate tectonics to create landmasses and barriers?
0
What could cause the land masses of earth to move freely around?